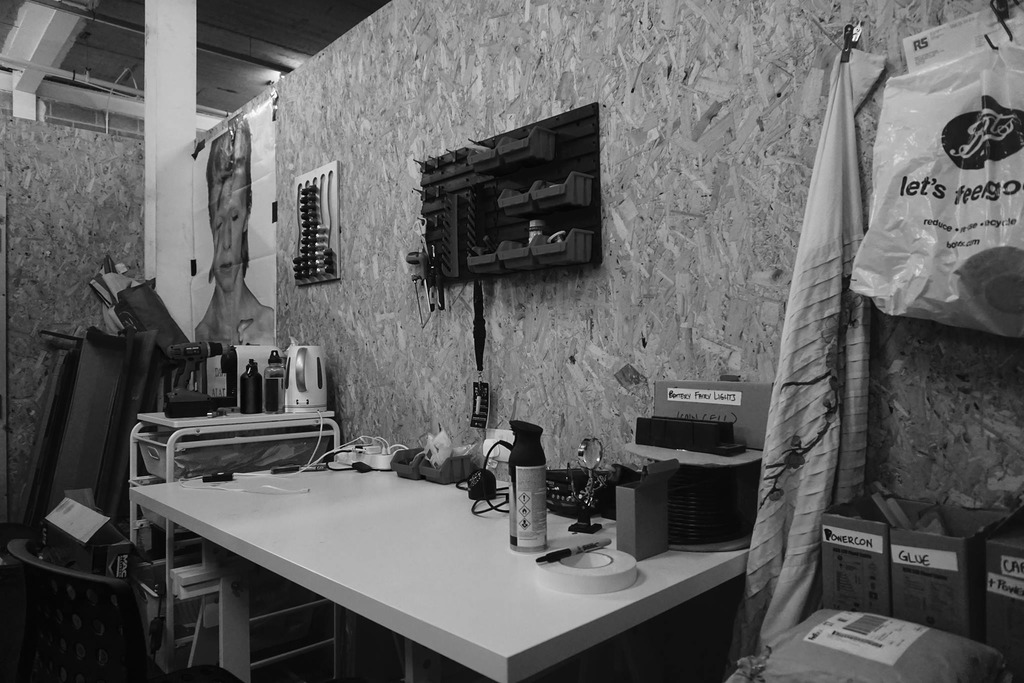 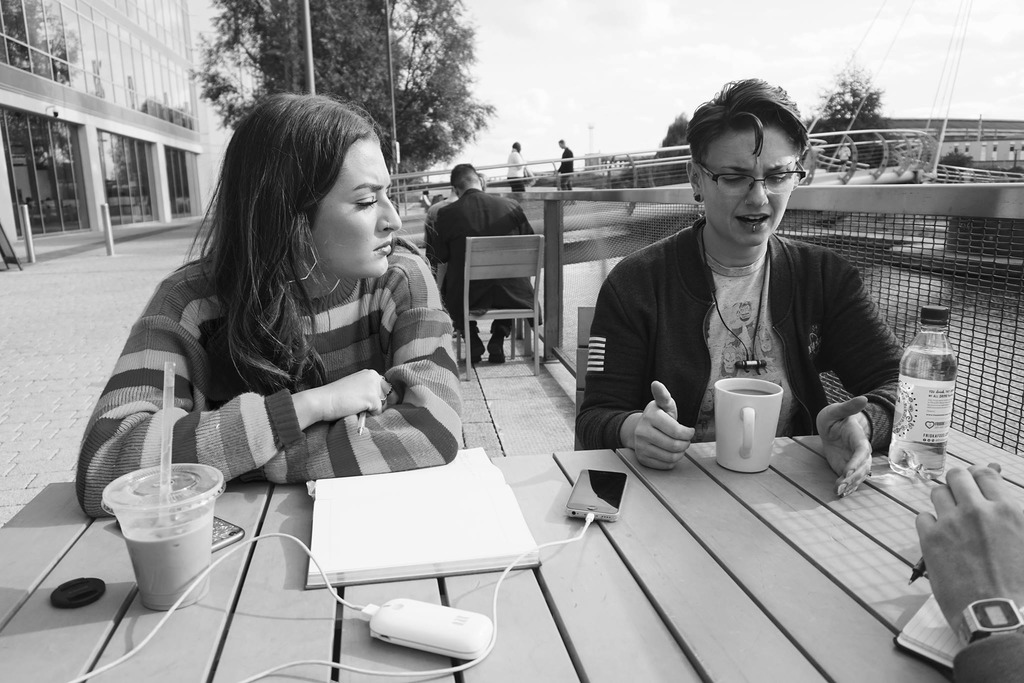 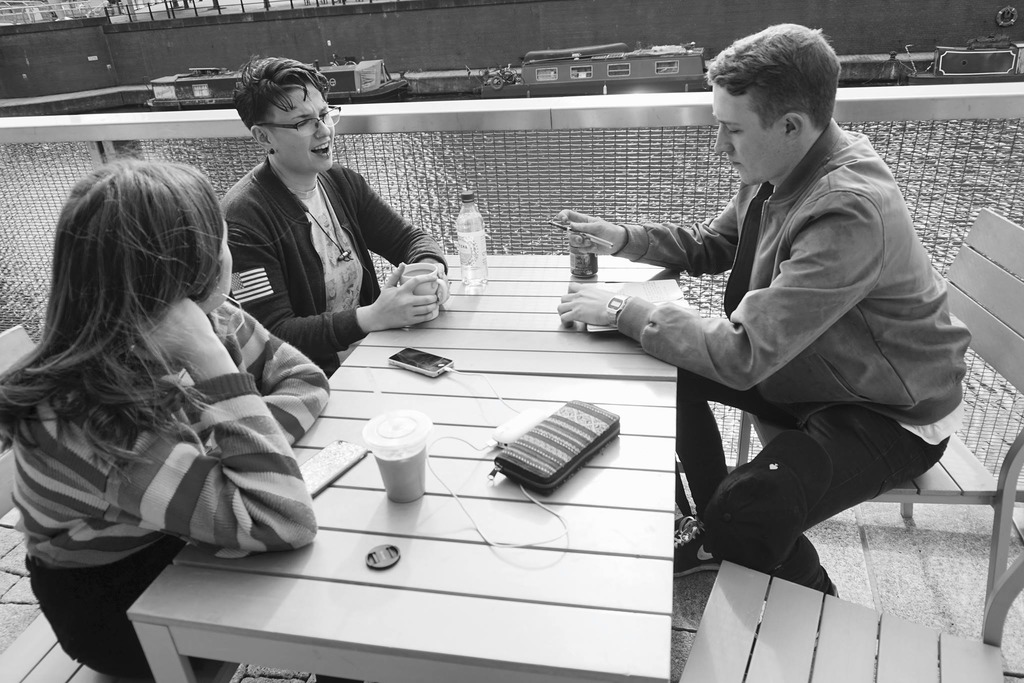 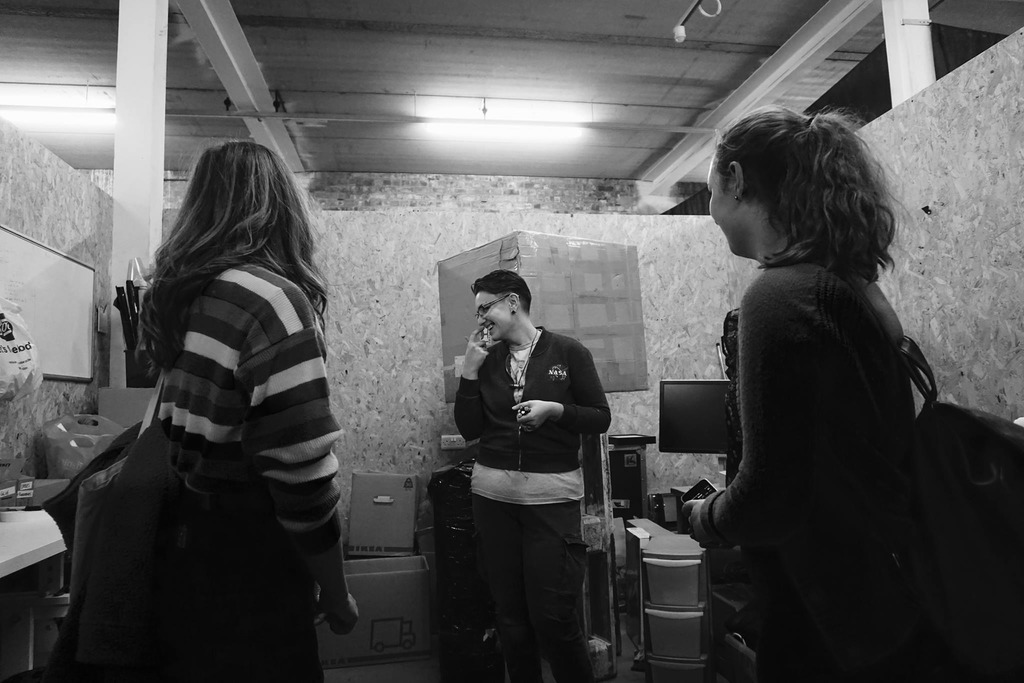 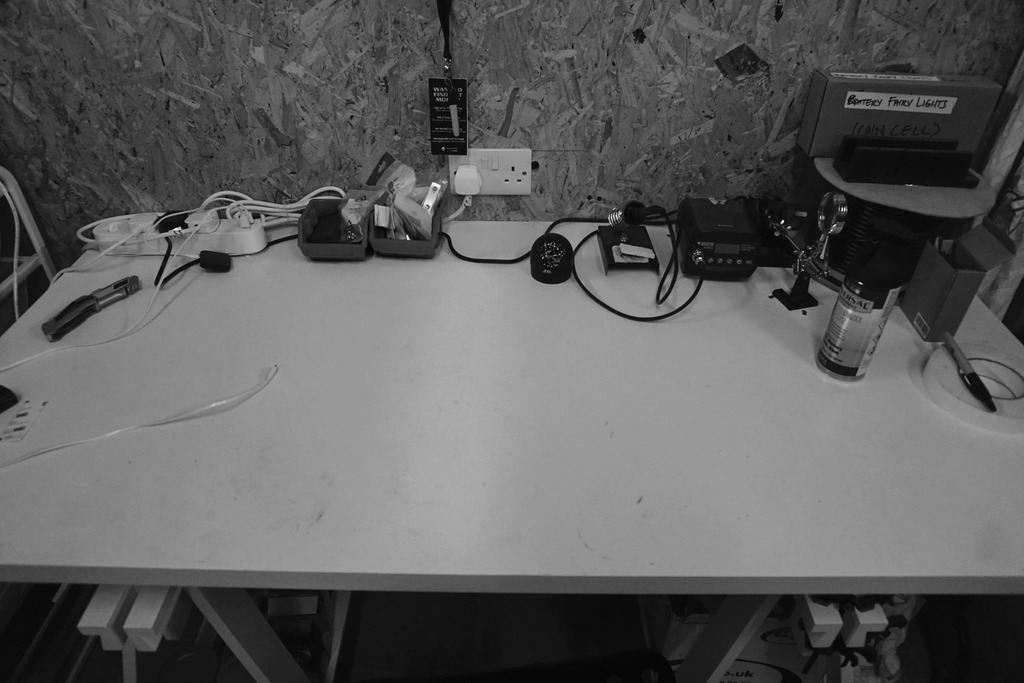 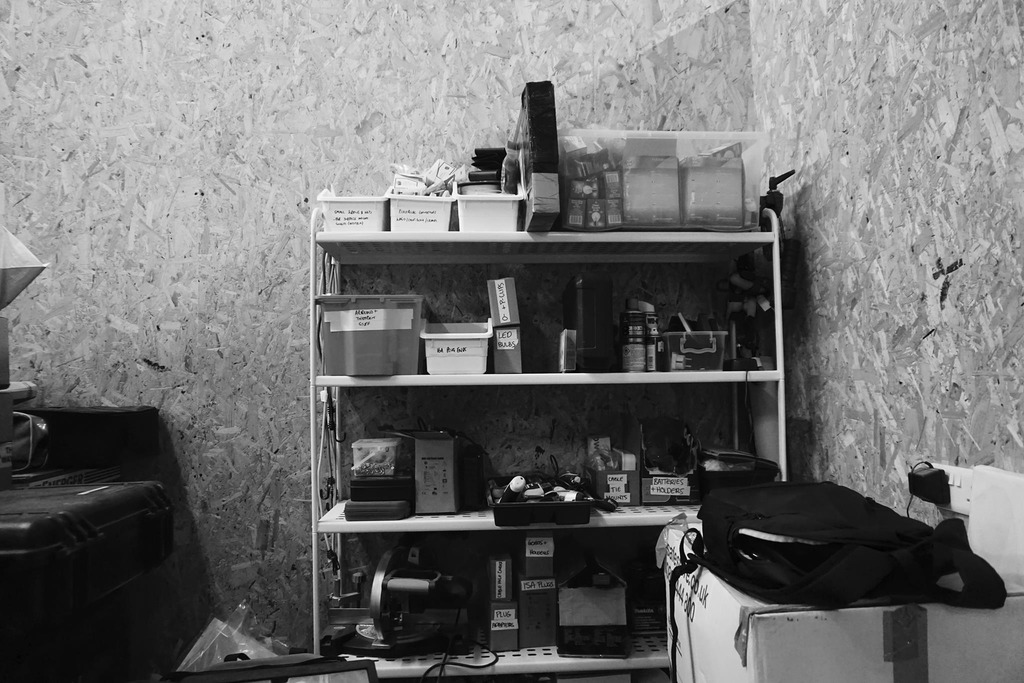 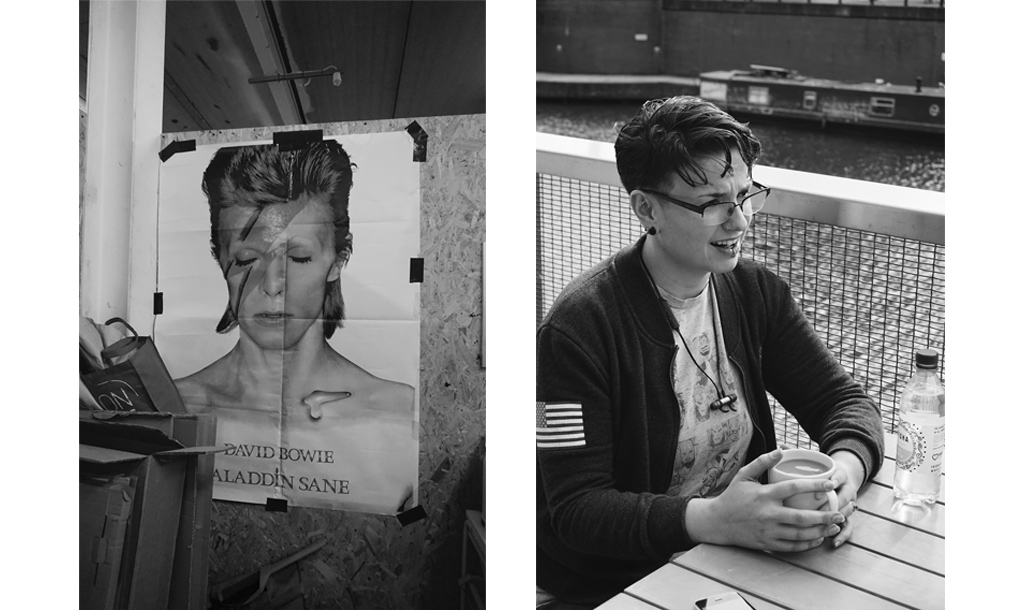 We were wondering if you could give us your definition of what lighting design is and the main uses of it?

It’s in everything really, and every light designer does a slightly different thing. So, I do lighting design for all kinds of different sectors. I do design for events and corporate installations, theatre, dance and consumer interior stuff, domestic things. So it’s not always necessarily lighting based. I do a lot of web design and micro processer programming and custom software design. It usually starts from a place of lighting and then people find that I’m useful in other ways to them and I end up making different things. That’s something designers don’t do. Most lighting designers don’t make their own stuff, but I make everything myself and learn how to do it in the process.

I imagine it would be infuriating to have a design idea and then when someone else makes it, it’s just not how you saw it.

Yes, this is why I do it. I’ve tried to think of everything that I do and I have to call myself a technology designer instead of a lighting designer. There’s always a story that the clients or the team want to tell and the way you tell each of those stories is going to be completely different. So I go in as a collaborator, with no idea what I might make for the thing, we find out what the thing needs with a purely visual idea. I think ‘what would you want to happen?’ No matter how crazy it is or how expensive you think it might be. Say if you had an unlimited computer graphics and budget and physical property capabilities I just state what I want to see and then try to make that happen through whatever means necessary. So, it’s hard but I gain a skill in almost every job I do because I end up needing to make a different thing.

In every creative process there is collaboration. How important is it for your discipline?

In a collaborative situation, everyone’s ideas go into the initial pot, and it’s my job to filter through them and find the best ones, and which ones work together. So there’s no downsides to that. If you get more initial input, and then you still get all the credit at the end! It just means you have more stuff for possibly good ideas to come from. There’s no downsides to that. The only downside to collaborative performance and product work in general is that it takes longer cause there’s discussions. But that’s it. Everything else is positive. There’s no way you can go wrong with it.

People who are clearly not lighting people often have the best ideas because they’re not limited by what they know is affordable or what they know they have the parts for. They’ll have the best ideas because they’re looking purely for an end image, and then it’s my job to make the thing practical. So I don’t understand the ways of working that are not collaborative. I think they’re just inefficiencies.

And is that the same with networking? Is it important for you?

There’s always a million people that do the thing that you want to do, so, in a creative industry the reason why I’m always in work and why I’ve been able to buy a house or like my wife doesn’t – she’s a director she only does like one or two shows a year. So she’s home with the kids most of the time, and the reason we can make that work is because I have a diverse skill base. So I do programming or software development or teaching or lighting design or product design or I sell a lightbox or I do a neon sign. And people who are just lighting designers or just programmers are still struggling in London in shared rooms. Because they only do one thing, and there’s not ever enough work doing one thing. You got to do more stuff! That means you have more work. Like TV pays a lot of my bills. I do a lot of TV programming and prop making for television and film, cause they still have money, so if I didn’t do both the designing and programming, I would be well out of luck!

There’s that and knowing, I meet people based on other people I know, based on those diverse skills in the first place. So someone tells someone else about me, all of my work comes from – nobody cold calls me. It’s always a director who’s worked with another, who’s got a friend, their normal lighting designer isn’t available and they’ve recommended me, they saw a show that I did – thought that looked really good. And a friend of a friend recommends me for one of the other things.

So, I don’t actually do any networking, but it happens for me. Other people do it, but my work networks for me. If I’m ever short of work I’m sure I will, but right now that is – I have exactly the opposite problem. What I do need, and because I don’t do any networking I don’t know other people who can take on work for me, that’s what I’m missing from that really, it’s not work for me, it’s other people to take work from me that I’m missing. So, yeah that’s a problem that I need to get better at.

Ziggy is an American Lighting and Technology Designer working in Bristol. After achieving a first class BA (Hons) Theatre Practice Lighting Design, she has worked with an impressive selection of clients and companies including Formula 1 and the 2012 London Olympics.

Ziggy specialises in the creation of ‘new affordable custom technology’ and is passionate about working collaboratively with other designers in different disciplines. She is drawn to projects that are out of the ordinary alongside more mainstream jobs.

Through her work, she has developed her skills when she works on different jobs. She is proficient in Adobe software alongside more hands on skills, such as, construction and programming. Ziggy creates lighting for a variety of performances and events, from touring to site-specific opera and movement and corporate events to installations, live art, puppetry and children’s educational performance.