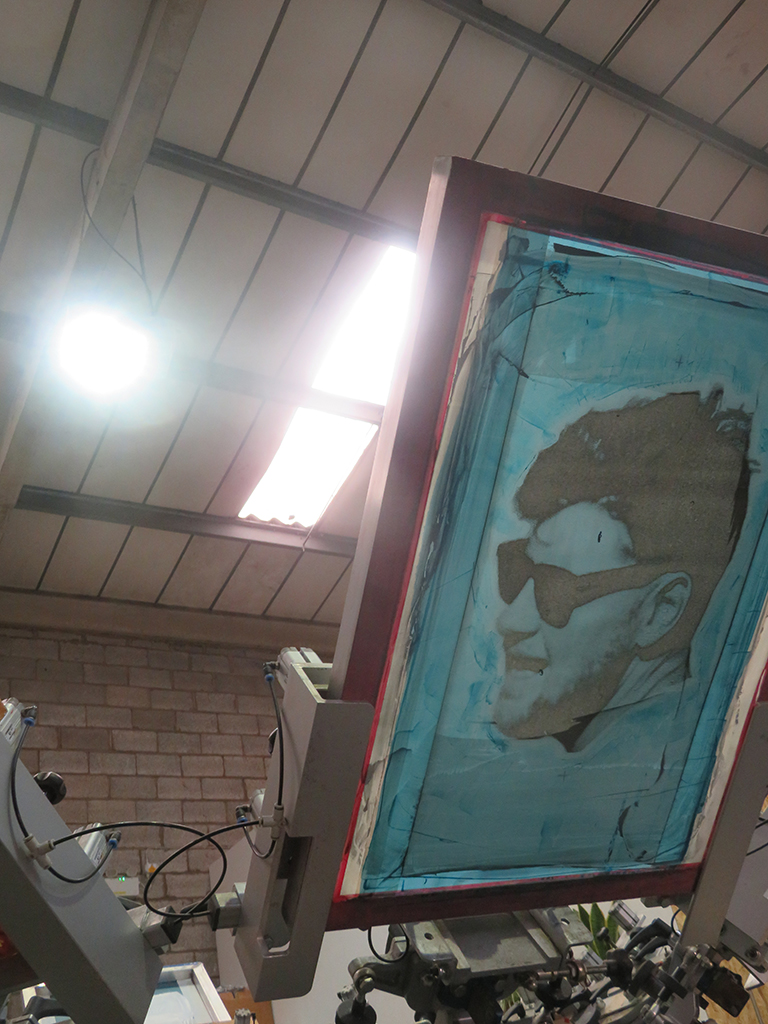 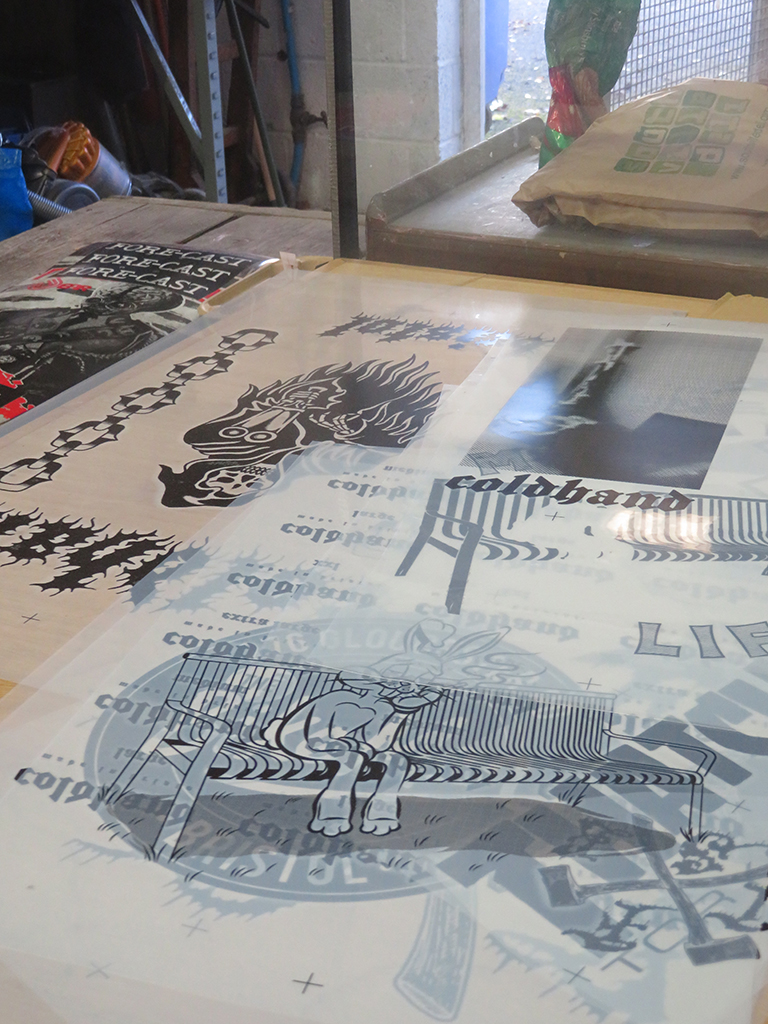 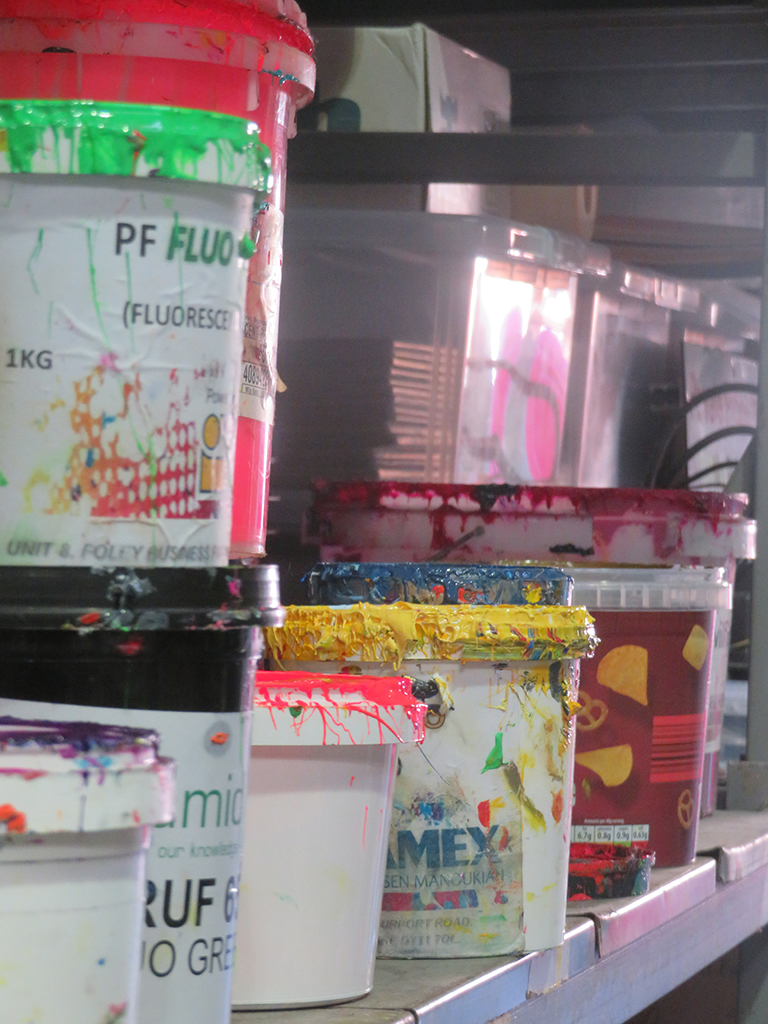 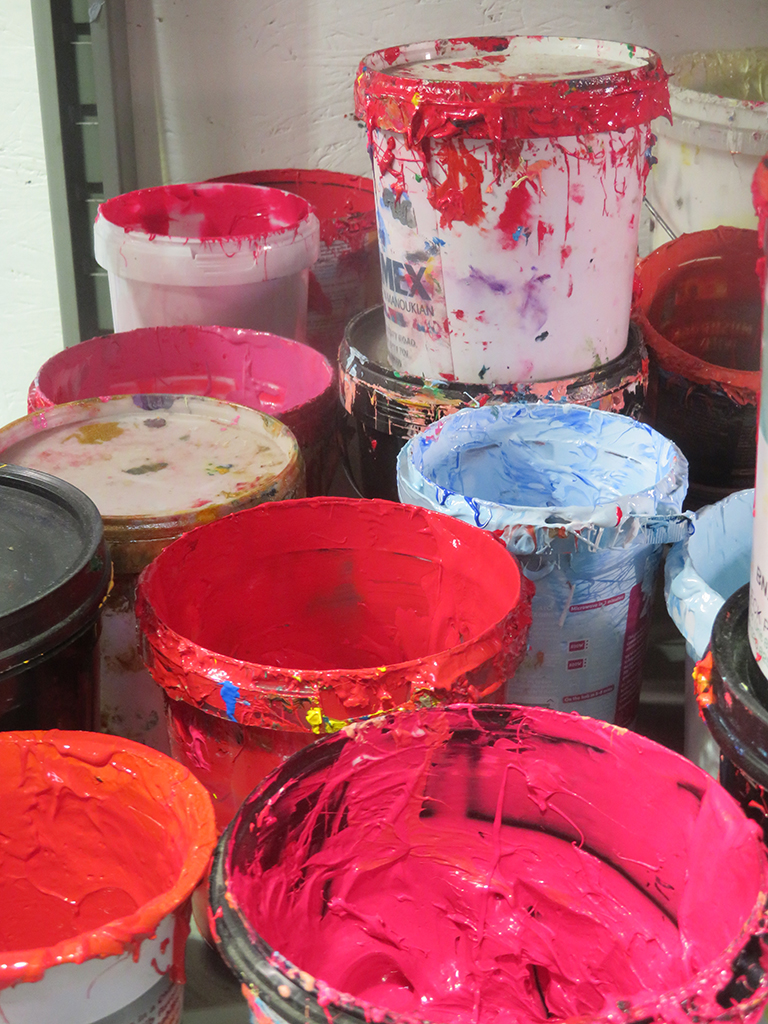 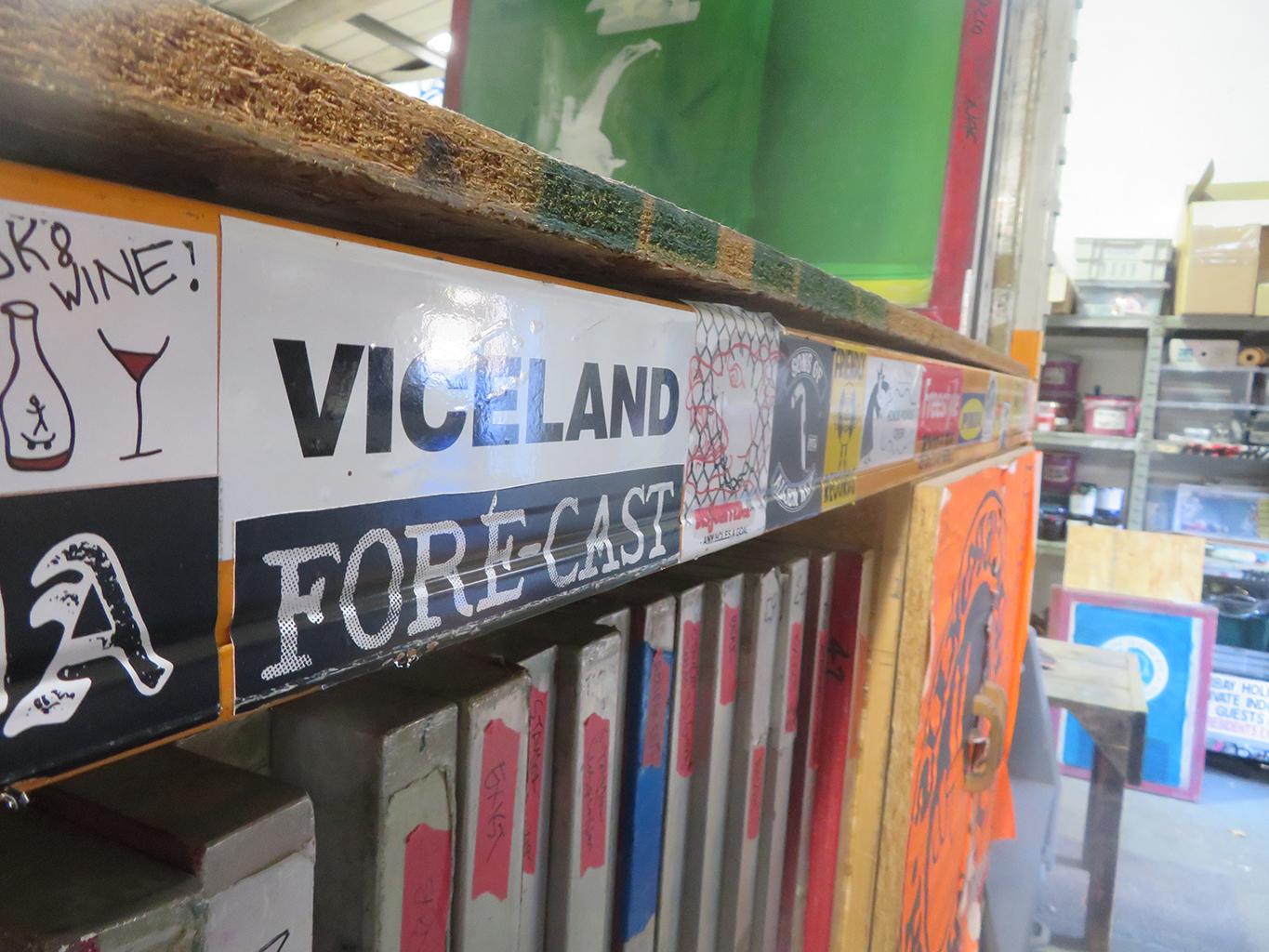 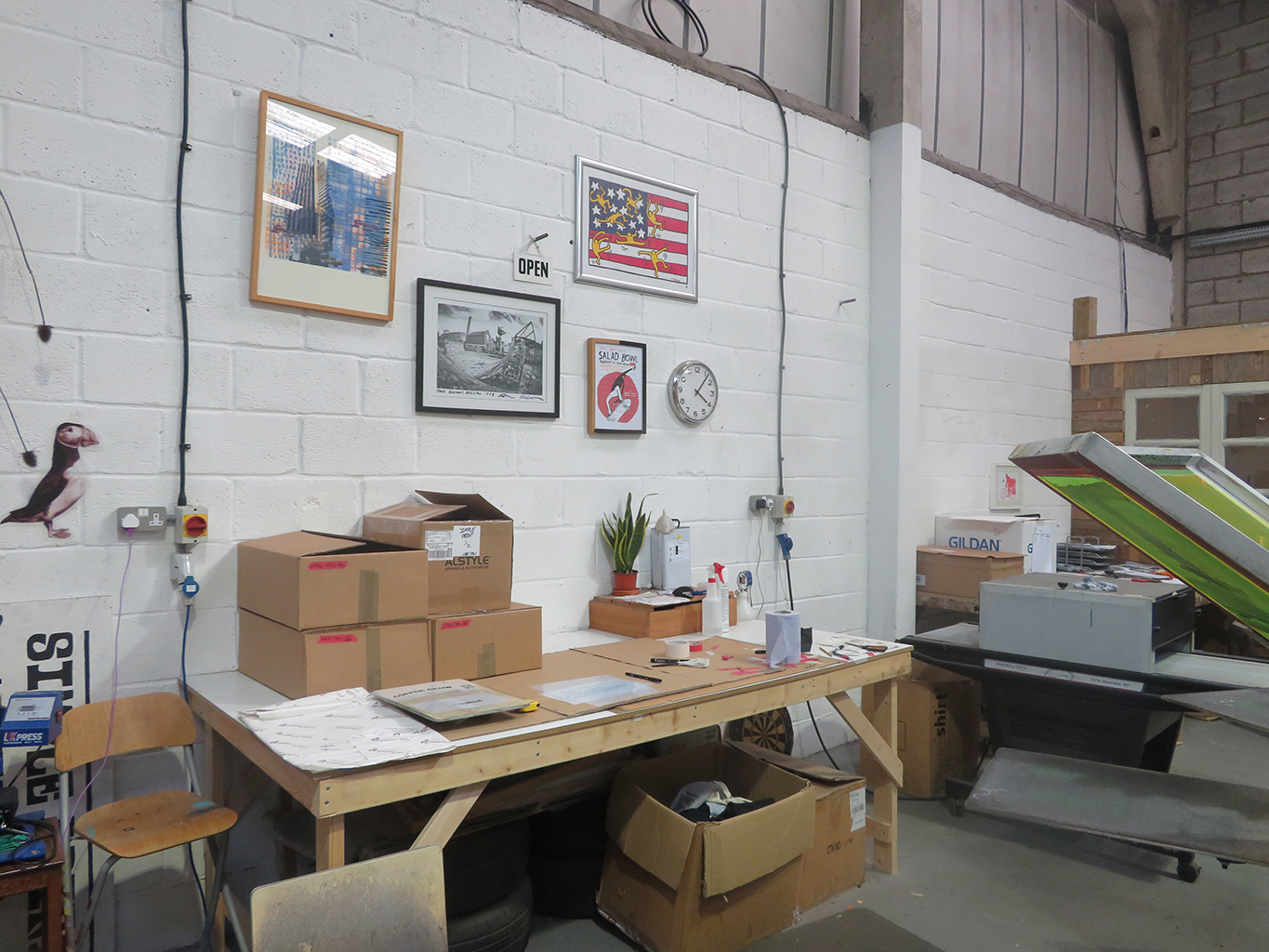 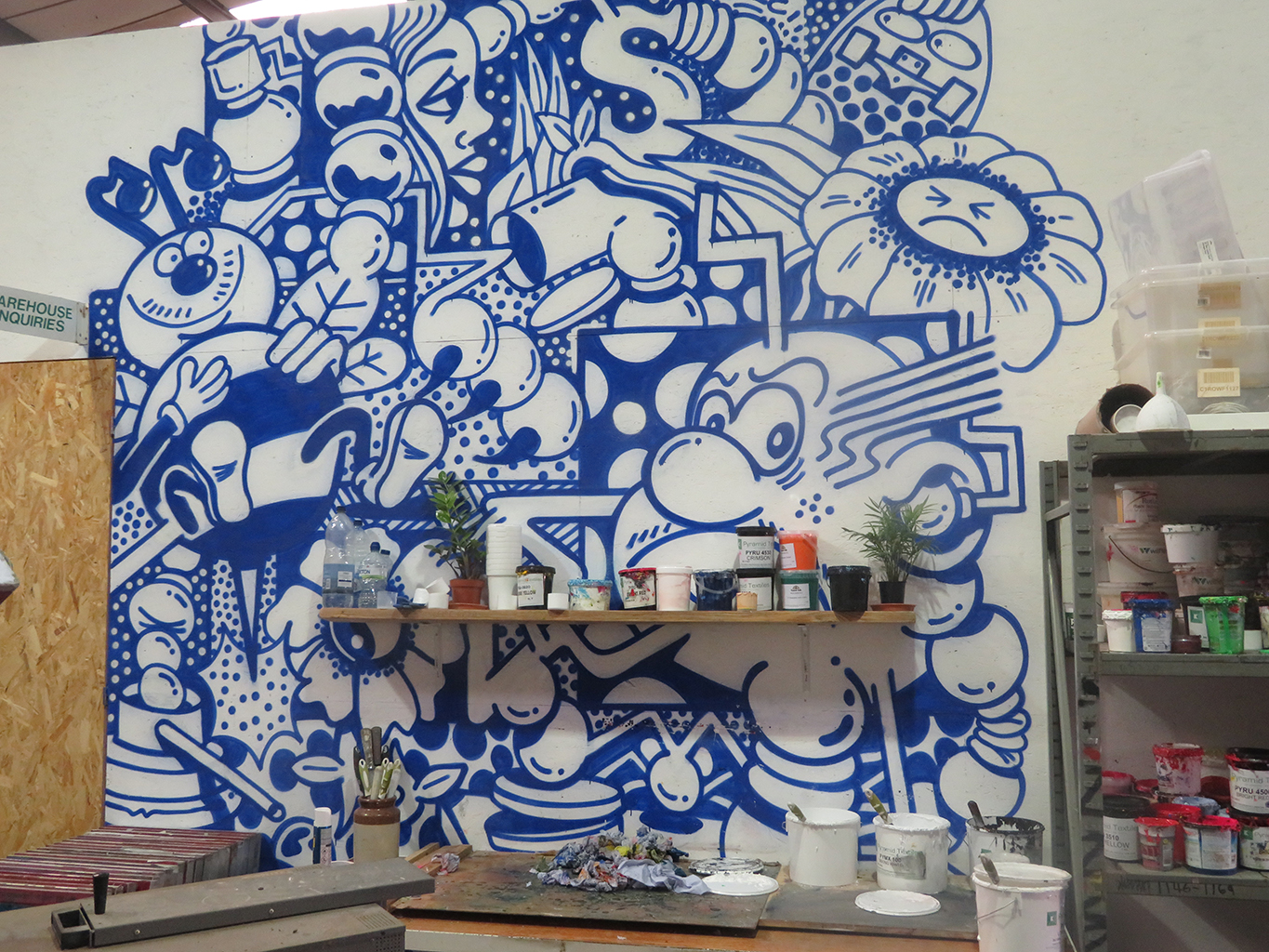 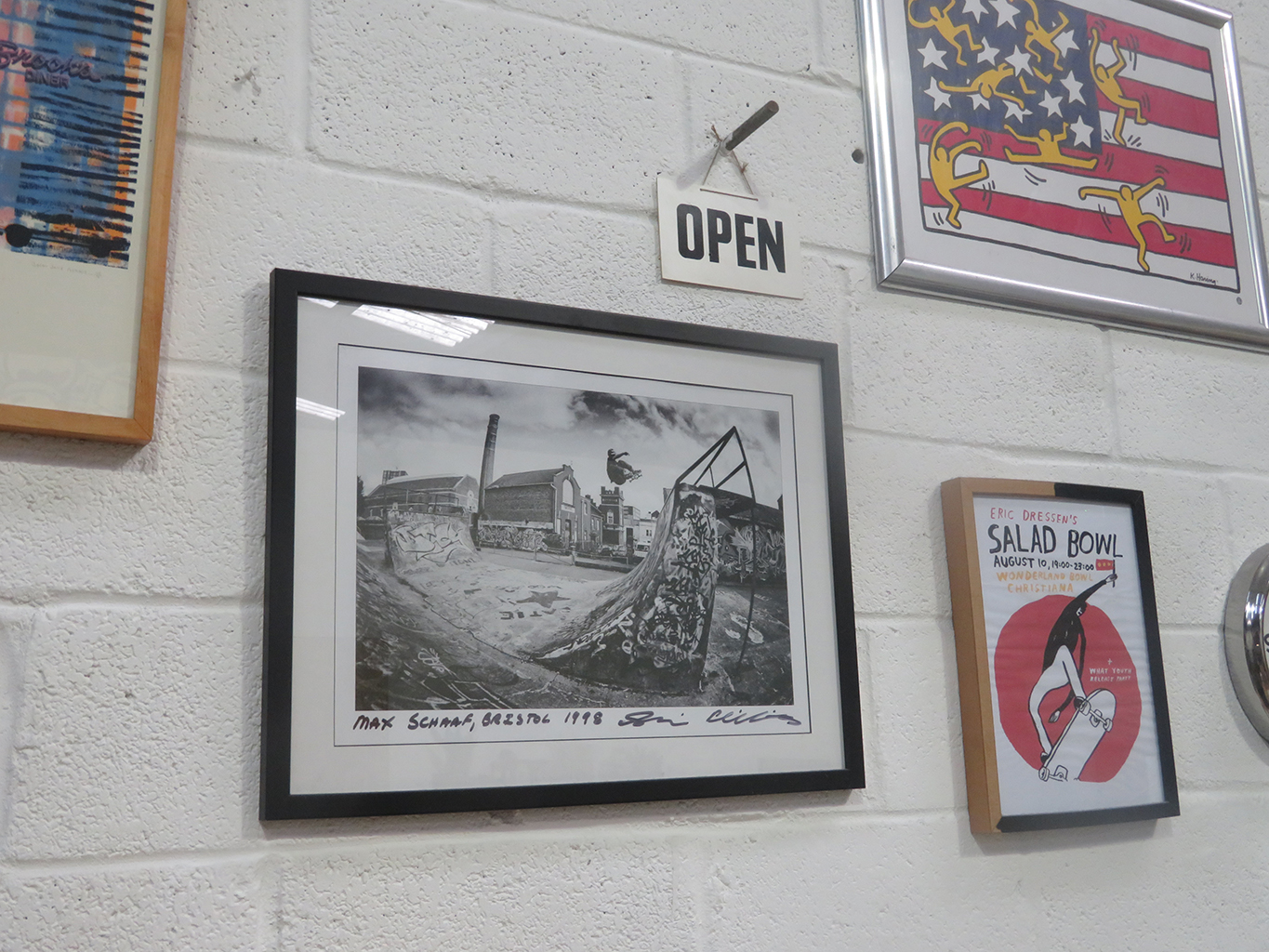 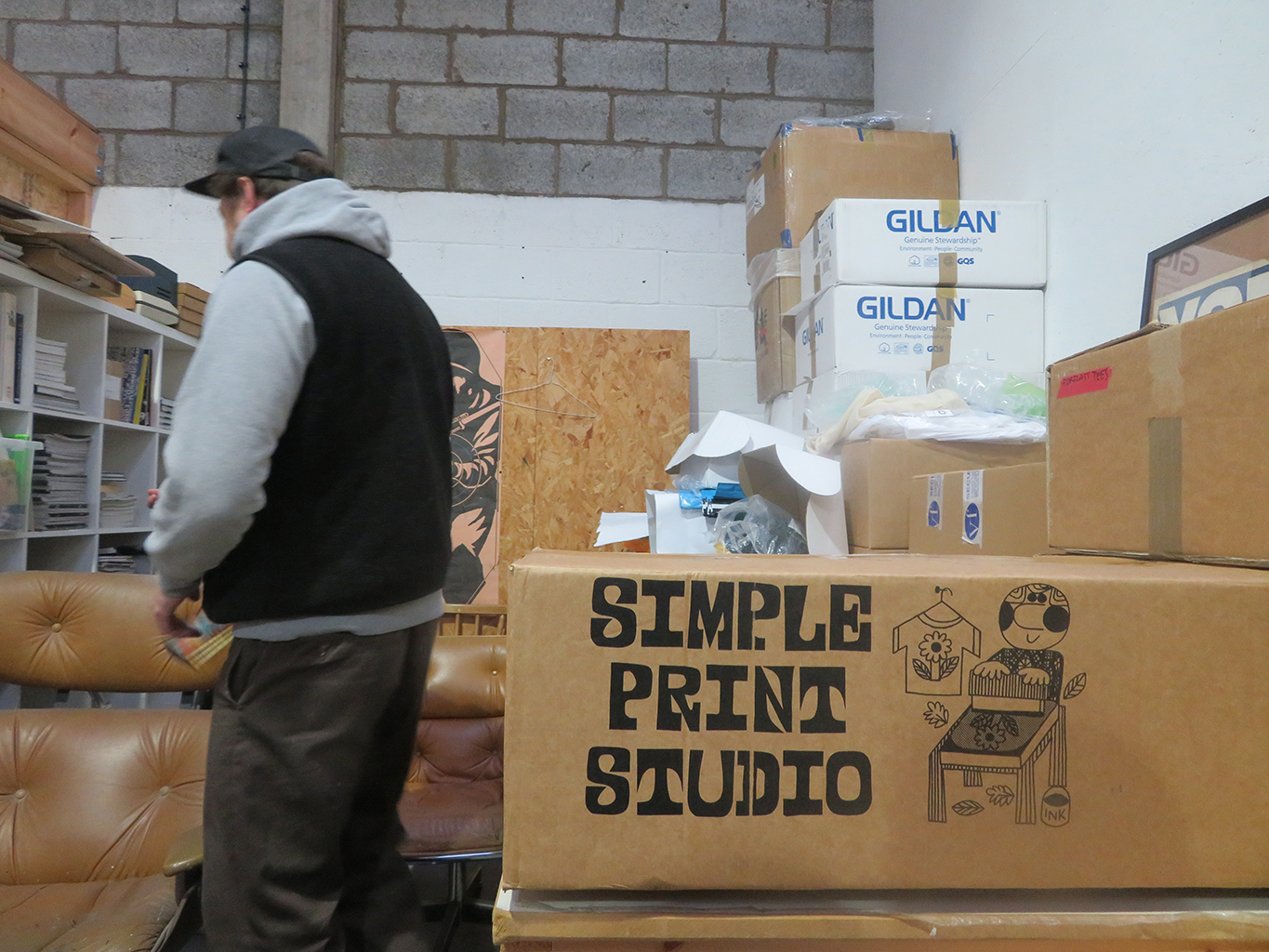 We are interested about how you got into what you do now and also all of your videography work and things that make you passionate and where you started?

I suppose everything I’m doing now has come from skateboarding and the culture of skateboarding as this is definitely what I’m interested in. been drawn too

Did that come from where you are from in wales?

Yeah defo came from there not from there but when I saw skating, I just looked into it more and more the main inspiration was when I moved to Bristol as there wasn’t much going on in wales like nothing at all.

how did you end up in Bristol?

Trying to find a life really Bristol something more interesting something to do. That’s what bought me here really skating music and smoking weed. (mixed laughing) sounds about right.

How long have you been filming here?

Can you remember the first time you picked up a camera?

uh yeah probably early to mid 90’s just had one in the house.

started filming friends when I was 15-16 then sat in a box for a few years before starting filming again.

Did it always start with skating or did you ever film anything else?

Not really it always started with skating always eating even now couldn’t be arsed filming anything else.

Do you reckon skate crates was your first proper break?

what did you do before that?

So, the first video I put out was called work in progress that came out around 2000 then there was one 2 or 3 years later called still in progress

Who was that for? was that your own thing?

Yeah that was my own thing they were my own two ones they were both sold through Shiner, 1 sold about 1000 copies.

Was that just a Bristol skate scene thing?

Different competitions and things. It was kind of a montage of a load of stuff the second one was the same and in-between that I was filming with 50 and contributing for my own vids.

Before you did that any companies contact you after this contribution?

Yeah, I mean I’ve never had any big people contact me but I’ve had a few free flights and stuff like that. nothing huge. I did a few bits with vans over in Barcelona earlier the year and did some stuff with card wicked. Did this thing called day in the city in the early 2000 me and Danny won one of those so that was good but basically because of his skateboarding it made it easy.

Am I right to say you took a break from filming?

Yeah probably when my kid was born, I didn’t film for a while never fell out of love from it was just really busy trying to be a dad and earn money and stuff real life.

When did the screen-printing start how did you get into that?

Was when my kid was born when they were about a month old so basically my mate was leaving a screen-printing job and he said do you want my job I was like yeah you know screen 1 by the bell. Had a chat with the guy and thought I’d try it out.

What type of clients did they have then?

The had all the cool small arty people at the time massive attack Banksy was a client loads of people.

How did you start your now business?

I was there for 2 or 3 years and in the office learning how to run the business then a company my friend worked for called Harrys they needed somebody to run their print shop my kid was 3 so went and did that for 7 years in wales then eventually came back to Bristol.

With the forecast stuff when did that start?

THAT started about 4 years ago was something i always wanted to do since being a teenager I did graphic design at college artier but definitely help to get me where I am now.

Preferred running my own business because there is no middle man and could put all the work together myself could have own creative control.

but y it was knowing clef bouncing ideas off him.

I was watching city skate videos thought it was cool what they were doing so moved back to Bristol to have a go myself and developed from that.

What kind of clients do you have here?

Yeah so when I moved back here from wales i had no clients first part of the business I did with this early guy and that got it going then He left and I took over the whole business. Once you get a couple of clients you can survive for a little while and it all builds from there.

Yeah, I guess links with the skate world and people in wales. and it’s like a friendship circle it all stemmed from fifty and having links through them

How do you go about starting off a piece of work?

99 percent is through email and we go about it that way sending work back and forward after I prefer when people come in and talk to me in person as its easier for me and them.

Yeah Bristol blew my mind there was so much happening compared to wales.

do you ride here on that bike?

No, I only live 5 mins away but still drive lol.

and loads of different videos.

I know you have always been known for filming with VX what made you make the change to HD?

Other videographer I knew were sing HD and is just easier having an SD card and not having to fat around with tapes.

Yeah, I started of using a vis camera that was just in the house it got stolen and then used a tab 900. But dad helped me by a new camera when I was younger.