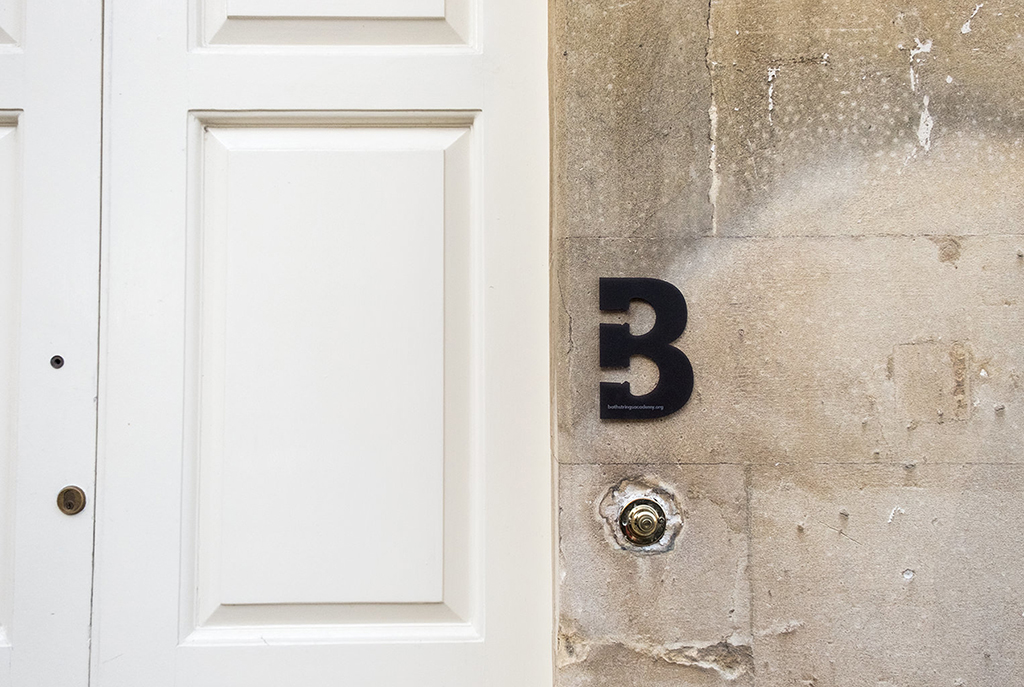 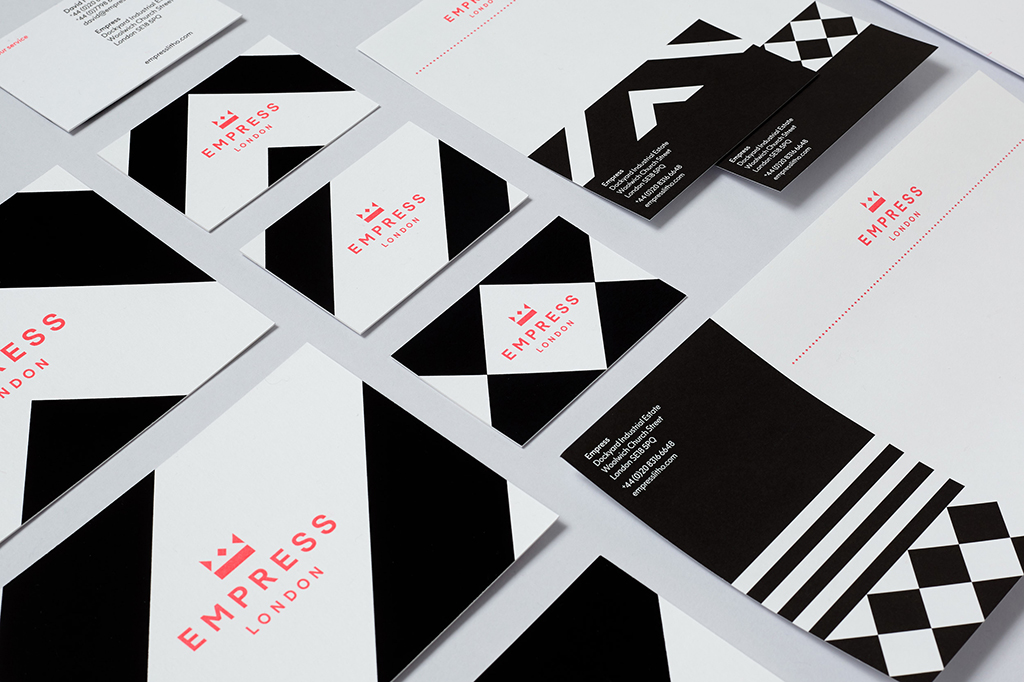 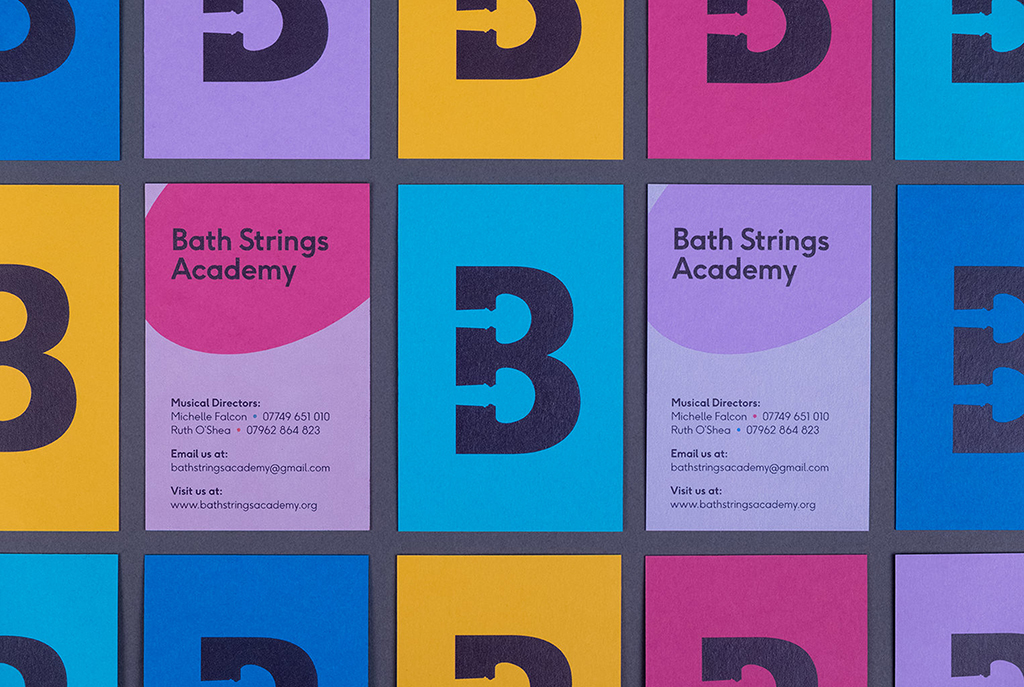 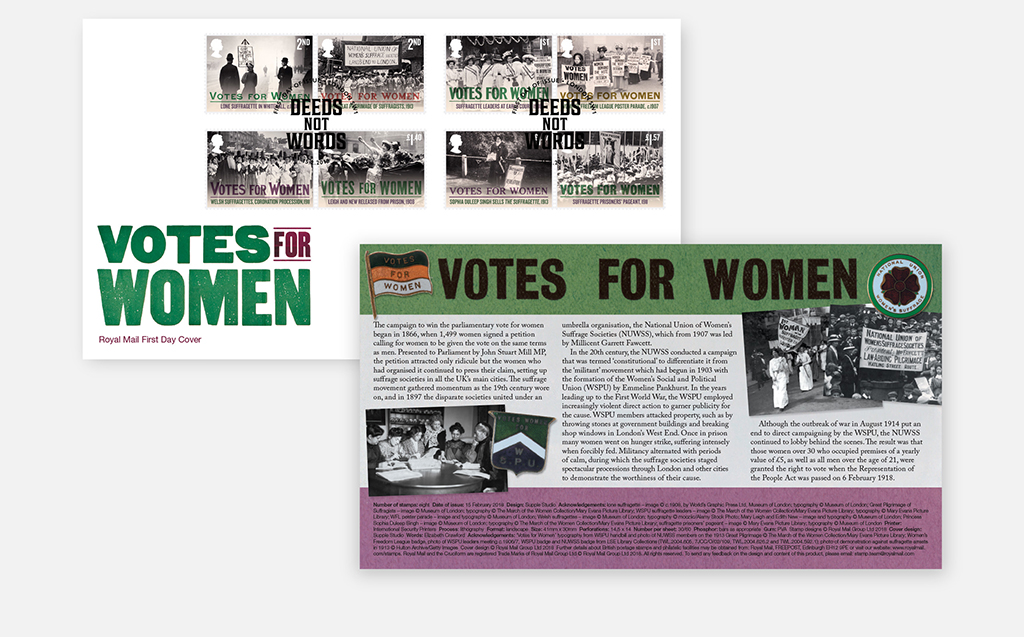 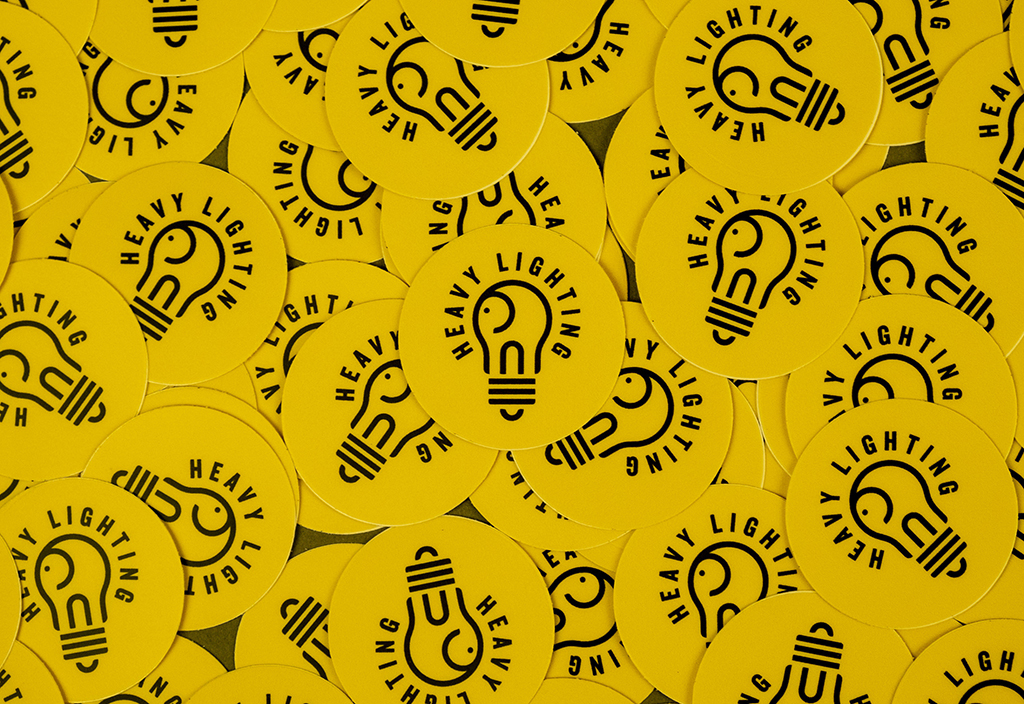 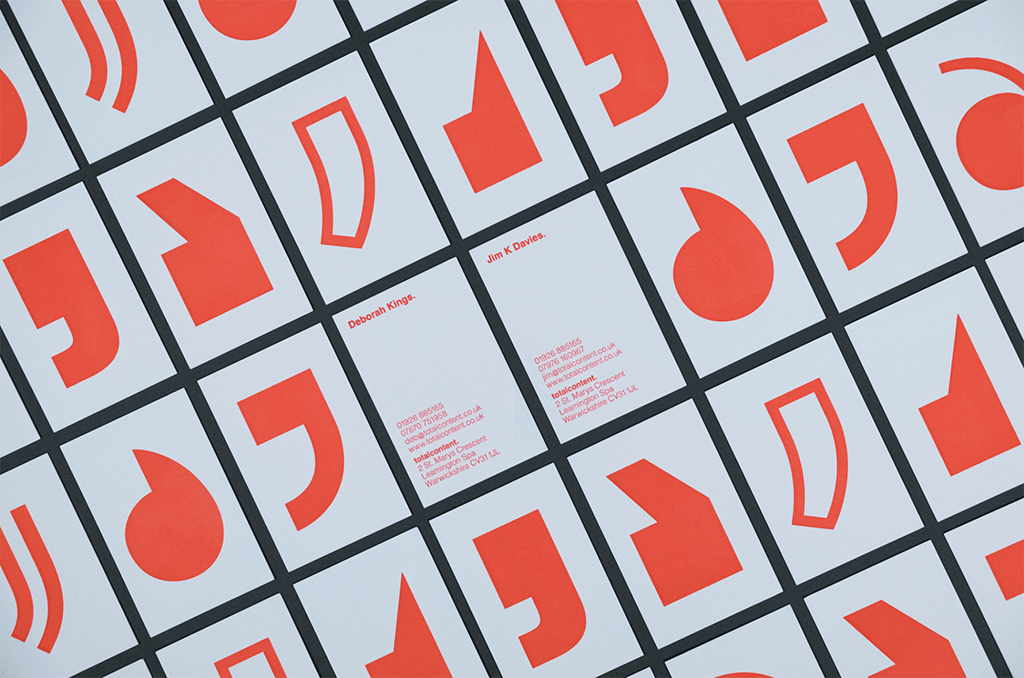 How did you get started after graduation?

I didn’t know what to do, I didn’t really enjoy my graphic design a level, it was like all orthographic drawing and just not really what graphic design actually is, So I got a job. I ended up as a marketing assistant at a company in Somerset, it was about 1996 and the internet was a new thing and so I started designing the Intranet for that company and doing a bit of HTML and sort of photoshoppy things and from there I started to think well, actually design can be digital and on screen. And then at the same time I was playing in a band, so I was designing posters for that.

I applied for a foundation year at Somerset college in Taunton and they said actually why don’t you just do a graphic design btec, So I did that and did the course in a year instead of 2 and was treated as a more mature student and then through that I applied to university. I applied to central st. martins and Somerset college where I was, because they came down and showed us the degree work and they had won loads of DnAD’s so I thought, lets just stay here cause its easy. So we literally just moved upstairs, I studied there and I graduated in 2001, but I actually didn’t finish my course.

I went and did work placements in London and got offered a job at a company called Hatrick design, so I joined, and yeah they never asked me what I got in my degree. By the time I had got my job they were putting some quotes together for a pitch and they were like oh, you need to write your CV what did you get in your degree? And I was like, I haven’t done it yet. So that’s kind of how I got into the industry I guess, that was probably my 6th or 7th work placement, I guess I was a little bit older by then, by graduating time I was about 24. So a bit older than most people who go straight through, those 2 years at college I just treated it like a job and went for it.

How do you combat creative block?

Basically my approach for block is get away from your computer, do something else, go for a run, walk the dog whatever it is. And just to constantly be a sponge and soak stuff up, listen to podcasts, listen to the radio, watch documentaries and read books, you know the more stuff you’ve got in your head for me it’s all visual connections of taking random things and bringing them together and creating new combinations. So the more stuff you’ve got to combine the more new ideas you’ve got to come up with.

So you left your previous studio magpie which you founded in 2008, how did it feel to basically start over again in a new location?

Quite scary to be honest! When I left magpie we were basically just getting successful, we were working with Apple and Samsung and BAFTA and the British heart foundation, loads of household names and winning loads of awards and all that is great, but my home life had changed. When I started magpie I was like 30, had a mortgage but didn’t really have any other commitments. And then I had a kid, and another a few years later and that was kind what drove me out of London really, the pressure of living in a small flat with a family, me and my wife juggling work and childcare and all that stuff and not really having any family around for support.

That coupled with the stresses of work, although on paper success if winning awards and amazing clients, if you’re not really enjoying it its…I kind of had a moment which was like ‘what is success for me’. Quite an existential deep thought. After my second kid was born and I was like, I don’t wanna live in London anymore and work crazy hours and not see my family and actually, what success is, is bringing home enough money to have a nice life and see my kids. So I left and I moved to Bath. I dropped the bomb that I wanted to leave with my other partners that had founded magpie and that was obviously a pretty pig bombshell to drop and quite a scary thing to do. Particularly when we were no.6 most awarded agency in the country and I had a really good profile and stuff. On paper it seemed like a really stupid thing to do but I just felt like it was the right thing for family life.

So I told quite a few of my clients I was leaving and quite openly some of them said we still wanna work with Jamie, so I guess what made it more do-able and less scary. That I kinda moved here with 3 good clients and sort of knew that I would have enough work for myself pretty much off the bat. I moved here and within a week got emails and phone calls and started doing stuff under the name Supple so yeah, straight away had Royal mail,

University of the arts London and Channel 4 as clients so that was really good. But still quite nerve wracking thing to like change cities, leave your own company which is a bit like having a divorce in a way. After that I just did a year on my own which was really good cause I got back to being a designer cause I was just really opening inDesign to write creds and proposals and send invoices. So I just got back to being a designer, that whole process, no project managers, which was great cause it made me fall back in love with the process. From that first year Katie joined as a graduate and we did two years together then Sherri joined, every year one person has joined so we’re 6 years old now and there are 6 of us.

What’s the weirdest thing a client has asked you to design?

Easy, so we work with channel 4 still and we get some quite weird and wonderful briefs, so they were like ‘we’re launching this new TV show’ its basically this Youtube guy, and its about the ‘pengest munch’, so he goes round to all the chicken shops all over London and reviews them, really funny. He was getting his own show in channel 4. So they were doing their own launch event and asked us to design a peng chicken box for the food. So we did a drawstring bag and then this peng chicken box and we had to source printing cause channel 4 is always crazy deadlines. That was definitely the weirdest thing we’ve ever done.

Jamie Ellul is the creative director at supple studio based in Bath, he founded a previous studio Magpie which has had much success but Jamie made the change to better his life with his family. Supple has worked with the likes of Royal Mail, Channel 4, Global gathering, National Trust and many more. His studio has won many D&ad’s but now Jamie plans to focus on showcasing their work rather than entering competions. Jamie expressed a distinct interest in design for good causes and his enthusiasm for working with his close knit team.