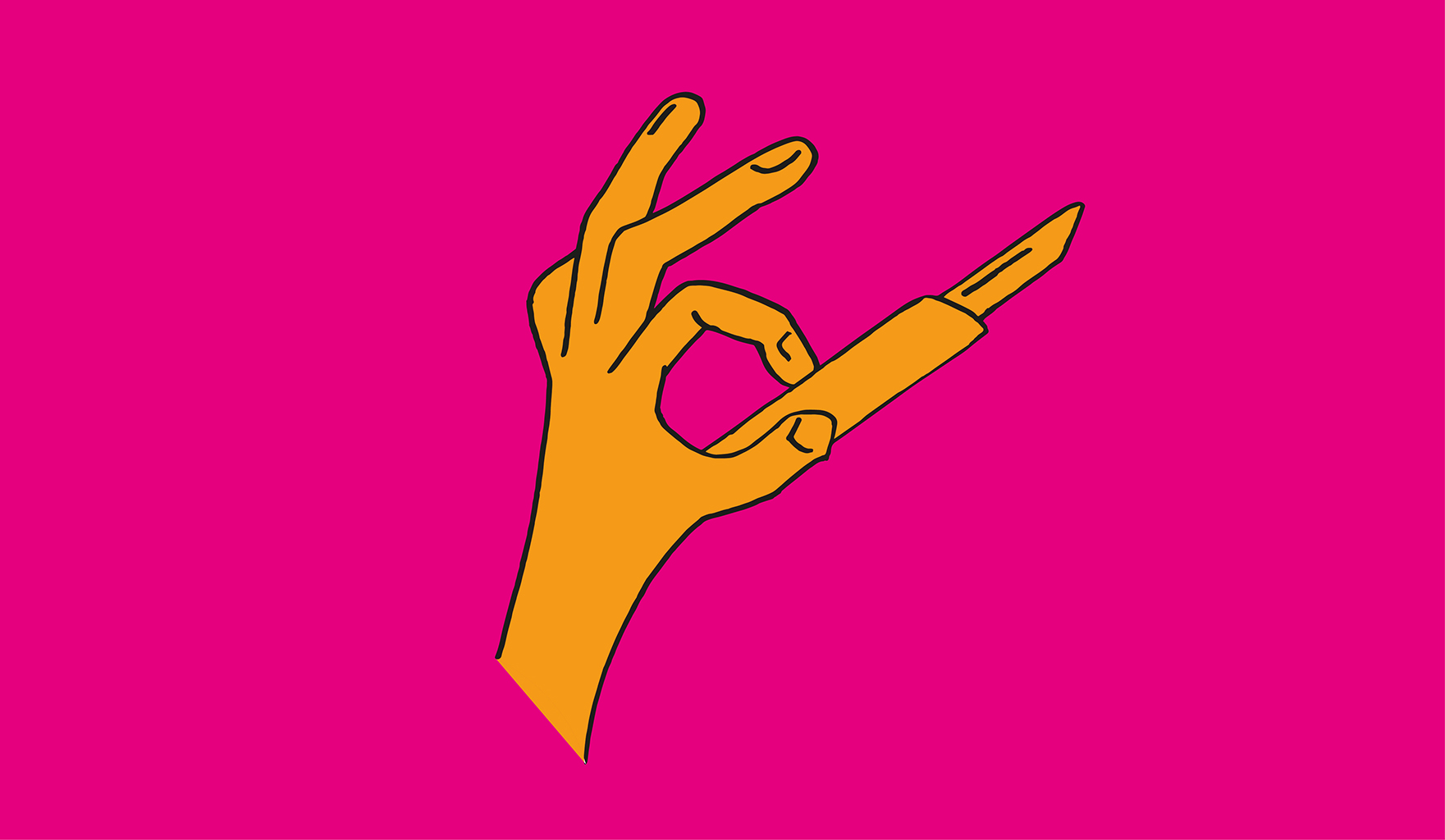 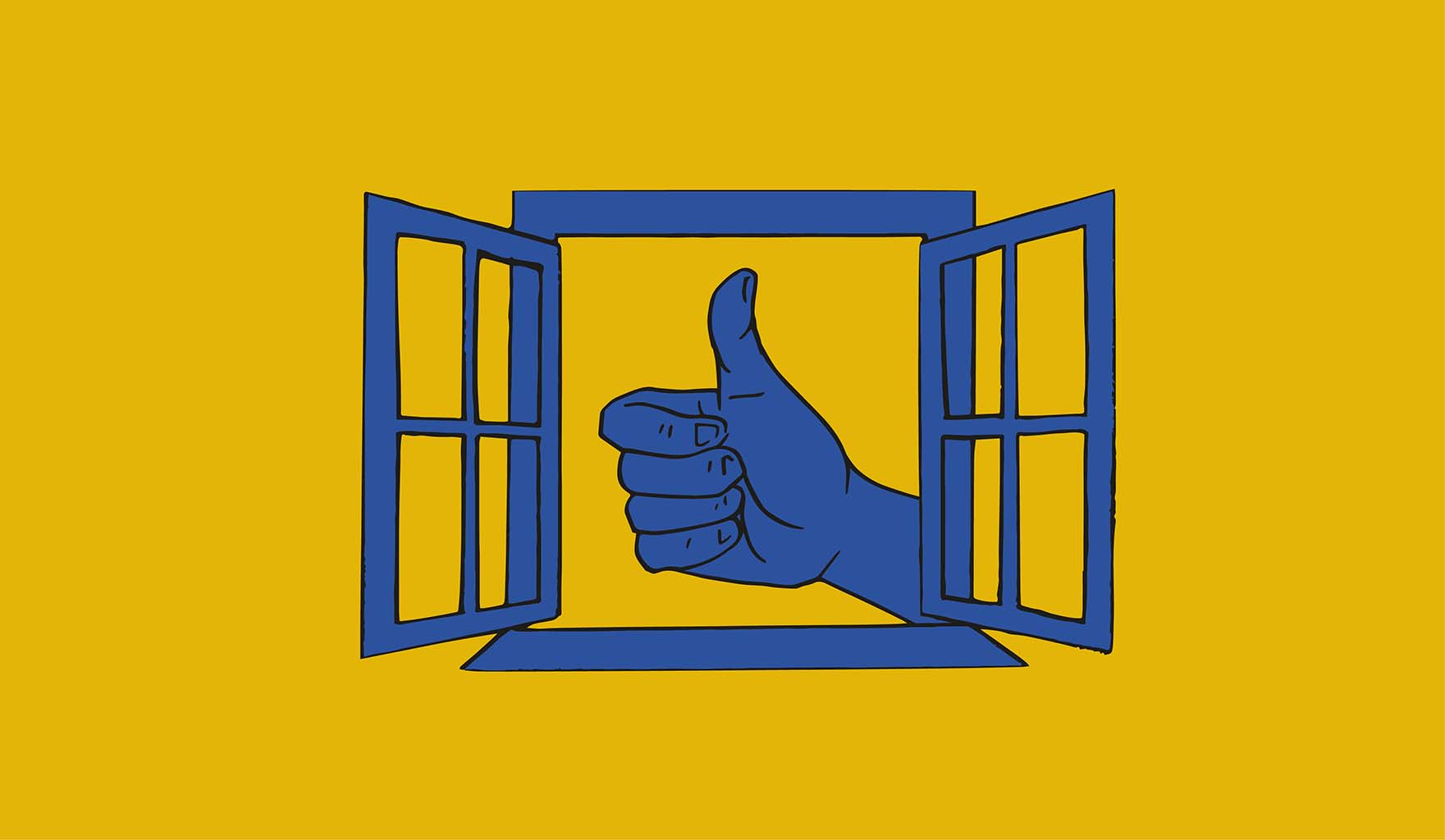 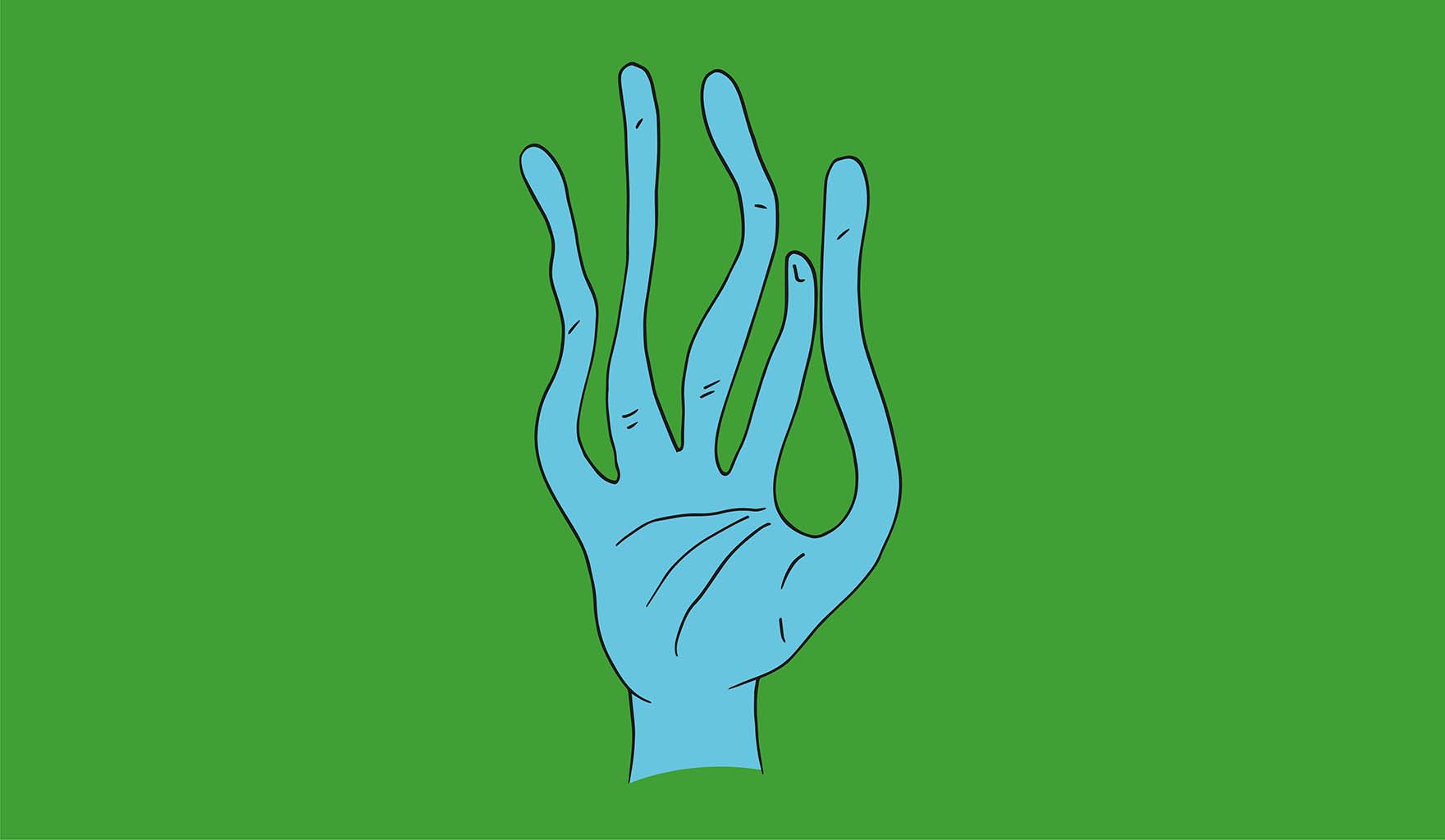 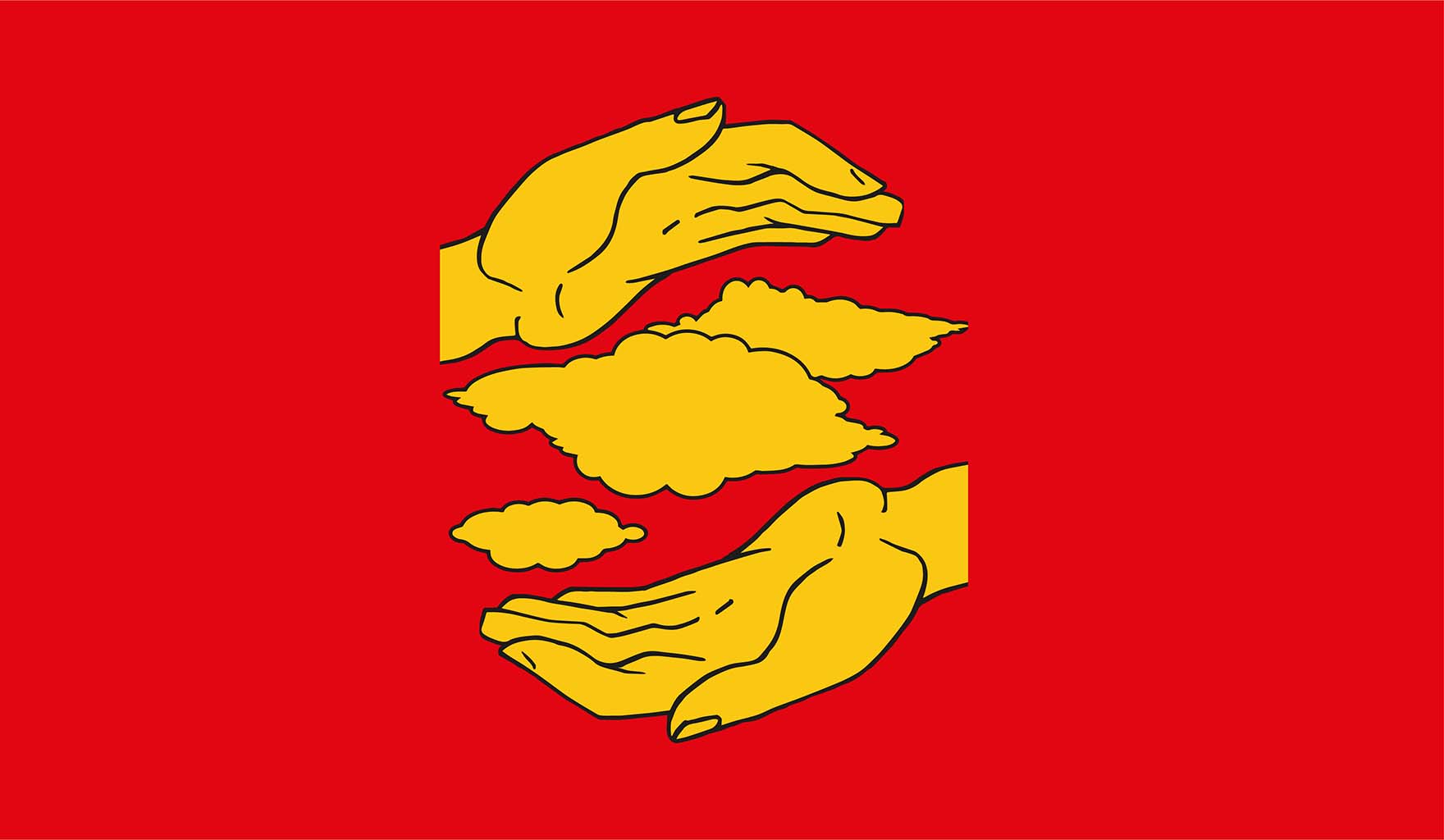 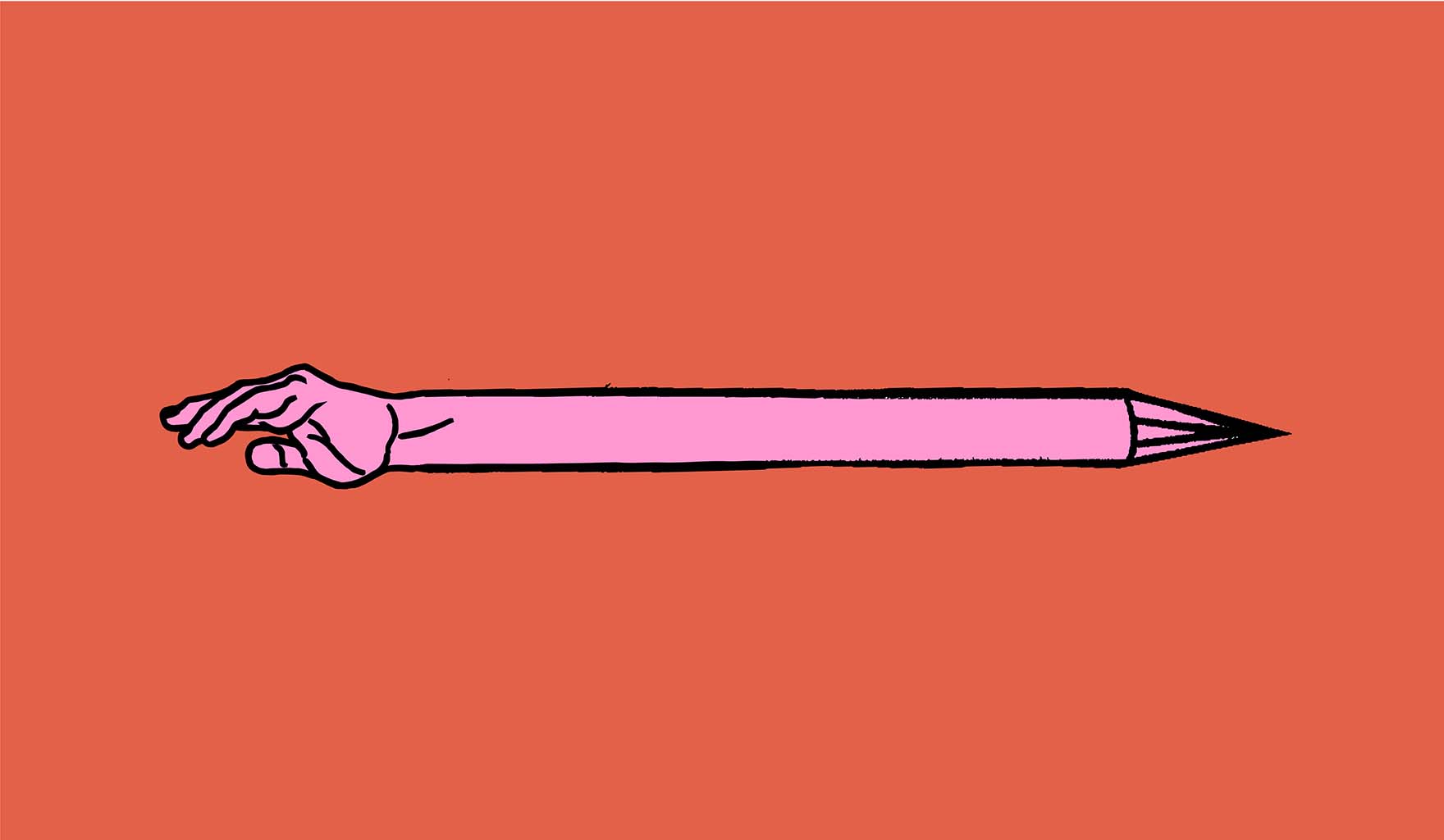 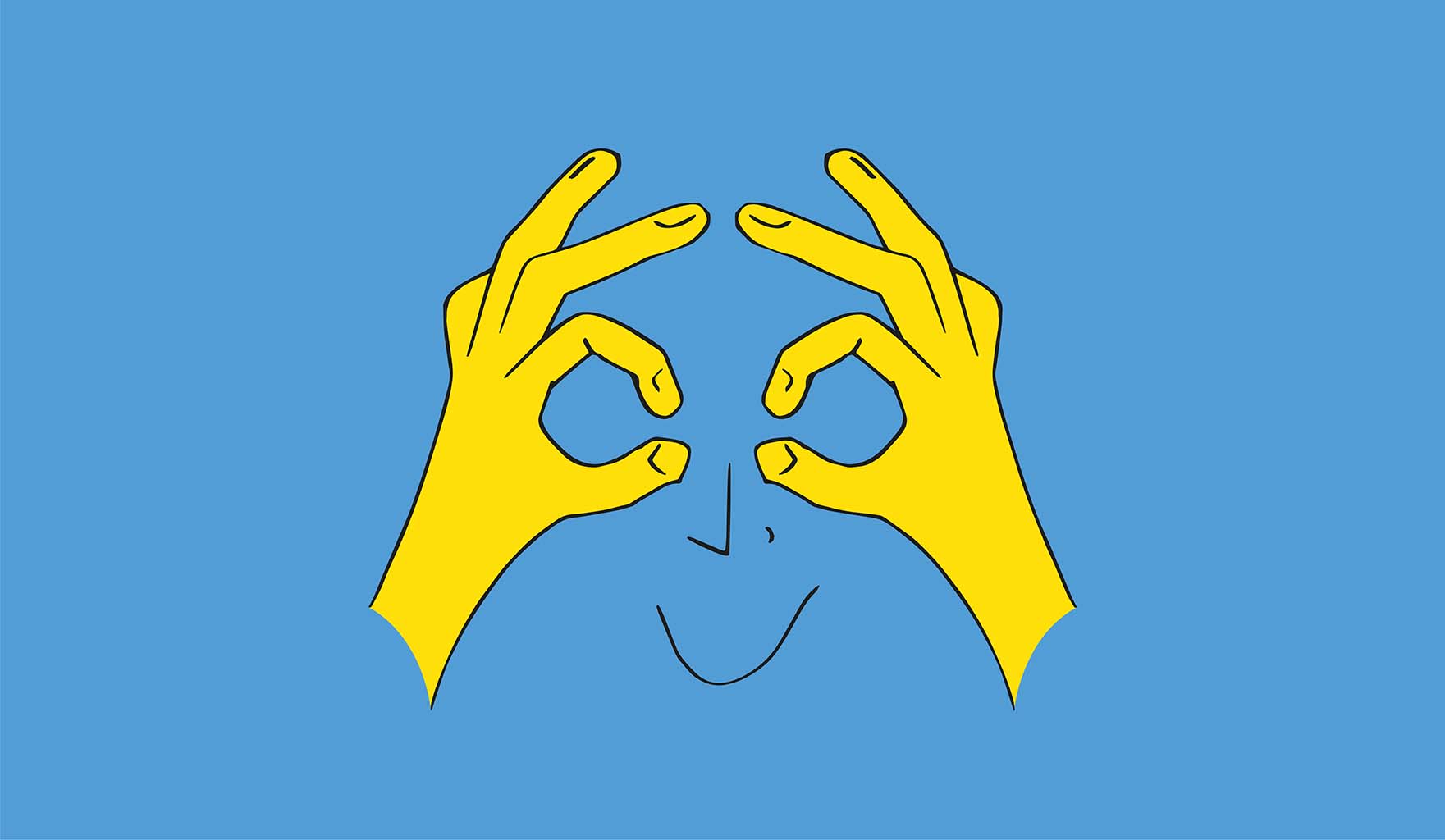 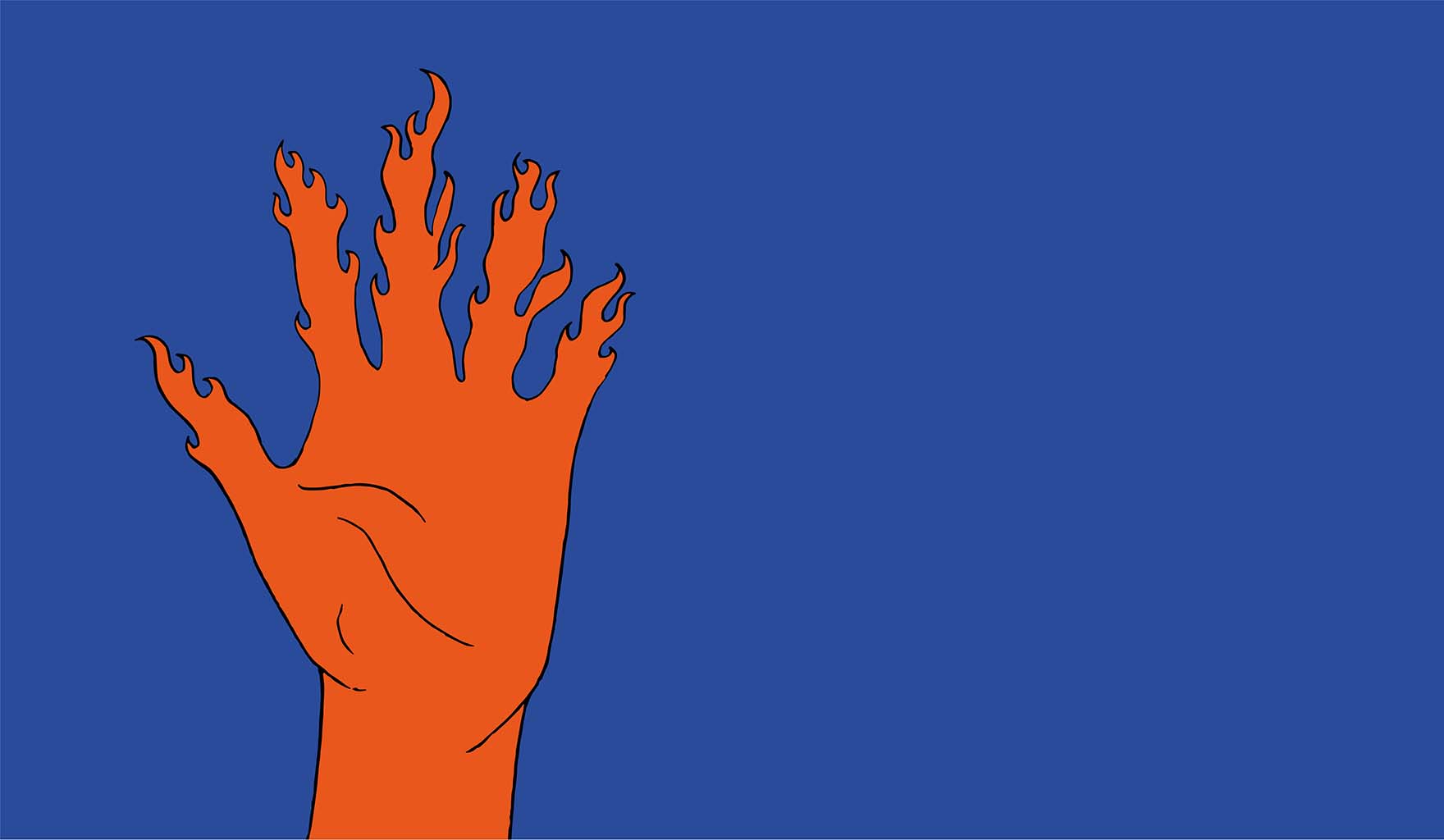 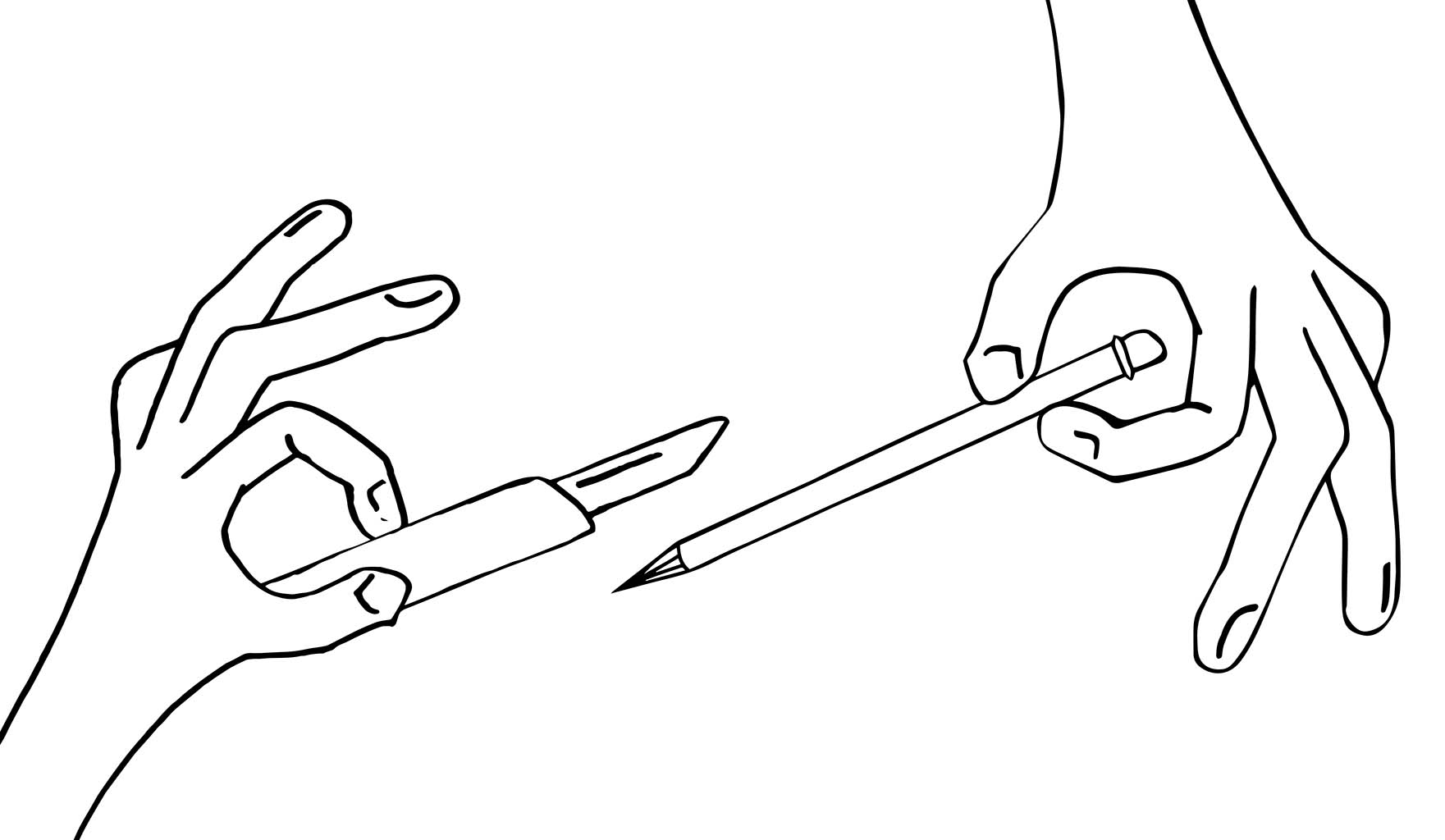 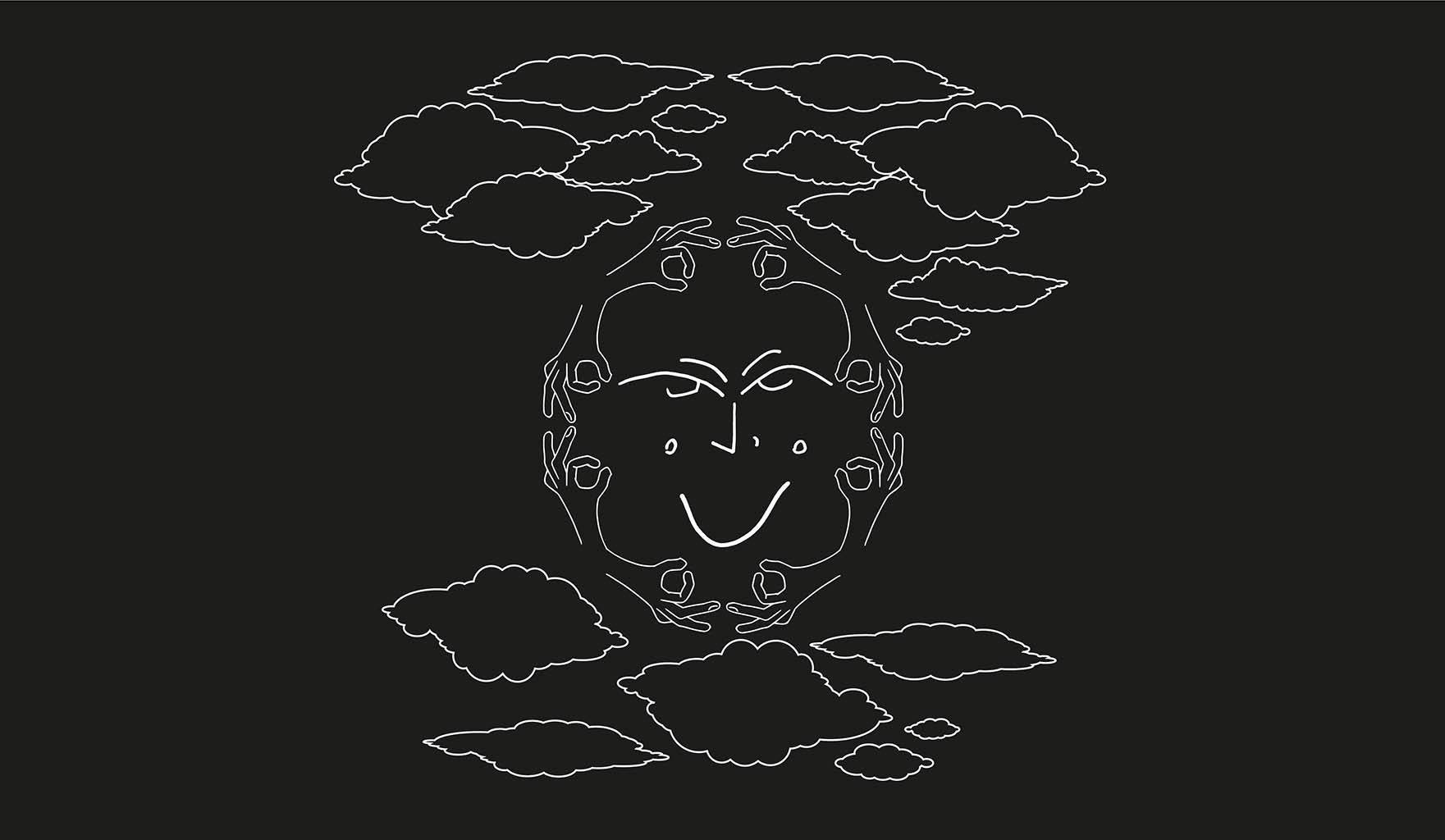 If you were put on a deserted island, what one design tool would you take with you?

Would it be to design to make a living or design for myself for nourishment? I guess if it was to design for business, I would need a computer, that’s the only way I can deliver work in this current market. People want things quickly; they want things digitally. Very few people want handmade paper cut posters anymore. So, it would be my computer, but if it was just for pure selfish reasons, I’m on this deserted island for the rest of my life and I need to design in order to keep going then I guess it would be a never ending black fine liner and never ending ream of paper or some way of making my own paper. I would have to draw.

We were drawn to your ability to deliver multidisciplinary outcomes; how do you go about it?

My studio ranges from just being me, to me and four people, so it’s very flexible. I’m the only full-timer and depending on the size of the project I employ other people. I needed to adapt to make a living, one of the things I look back on and think that I should have specialised more. But you’re right I’ve got loads of different kinds of projects on my website, that’s one of the things I’m really good at adapting to trends, I needed to do loads of things, so I did them.

What process you go through and given a new project? The first thing you do when you get any brief?

Panic, that’s an honest answer actually. One of the differences between learning design as a student compared to being in the industry is that, and it’s not completely fixed, but when you’re a student you often get quite a long lead time to the deadline so it might be two months, for me it’s usually like two weeks and so the thing I rely on is my mind, my imagination, in fact that’s a secret tool for the deserted island because I’ve always got my mind, hopefully, unless I lose it because I’ve only got one pen and I might end up giving it a name. I’ve got to make sure my imagination fires perfectly if I want to please someone I’ve never met before within two weeks. In an ideal world I would have time to get my sketchbook and start drawing lose myself in it. I don’t really get a chance to do that much as I’m always meeting a deadline, I just try and harness some freeness before moving on.

Studio Baum is described as a family business, how does the dynamic at the studio work and you find working in this way successful?

It started with myself and my wife who weren’t married at the time. I’ve got three kids, who aren’t in the business, but when you’ve got kids you change the way you behave; everything draws inspiration from them. I work predominantly with one other designer, Malcolm. I’ve known him since the year 2000, so almost 20 years, a developer I work with Ed, we have worked together for 15 years, and we are like brothers, me and Malcolm and me and Ed, they even came to my wedding. There is this closeness between us. We know each other, we know each other’s work, we know how each other thinks. You can rely on each other; it makes for an enjoyable family. The result is that great projects are delivered, work that really benefits from it the closeness of the team.

What do you look for in a studio space?

Windows, I think that’s probably one of the main things. You know the Fleece pub in town? My studio was in the same building. A beautiful warehouse. A kind of brilliant grungy space, but not in a trendy way. It was great because it was airy, it was affordable, it wasn’t pretentious at all, it just was what it was. I like working with other creative people not necessarily other designers, but you know, architects, textile designers, I like creative energy around me. I like to be in a hub of creativity, with windows. There are some spaces that are amazing, there’s a ping-pong table, but I don’t need a ping-pong table, what’s that ping-pong table really or? Is there a huge crack under the ping-pong table? Or a metaphorical crack? Some people will love that, I just want an honest space for work, with a window, and yeah that’s it.

What is your go to typeface?

At the minute it is Futura, but I go through different phases. It also depends as I do a lot of work for clients who have their own typefaces.

Is there any person in your network that you would recommend / or someone that you collaborate with regularly?

I work with this great printer in Kent called Zone, there called Zone Graphics because they started out as a graphics repo company and there’s a guy there called Jamie who I’ve been working with for 15 years. He did my wedding invitations, that was the first project which was in 2007. He just has a very interesting take on print and works with good paper stock. There are not many print projects around anymore which is a shame, everything is digital.

Studio Baum is a small independent studio, headed up by Sam Baum, the studio’s founder and creative lead. Baum is based in Bristol and designs for the surrounding communities.

The studio has one permanent employee, who is Baum himself. Baum has owned and operated the studio since 2005 aiming to create a family run studio which designs for everyone. He works with a range of practitioners to complete projects who have become long term friends.

The studio specialises in brand development, digital output, environmental and experiential design, printed works, and motion graphics. However, they pride themselves on the ability to adapt to any project or skill.