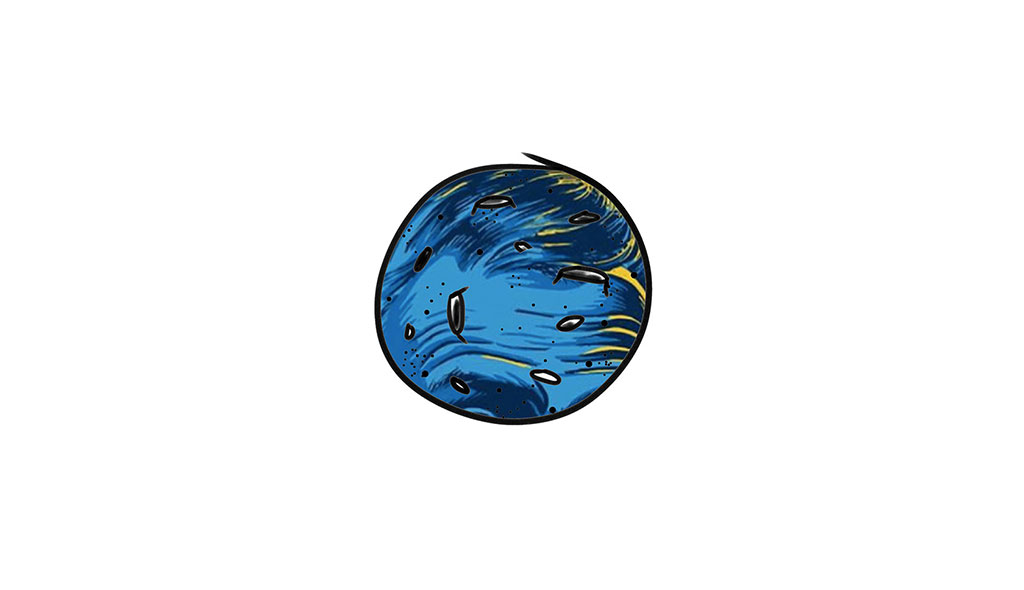 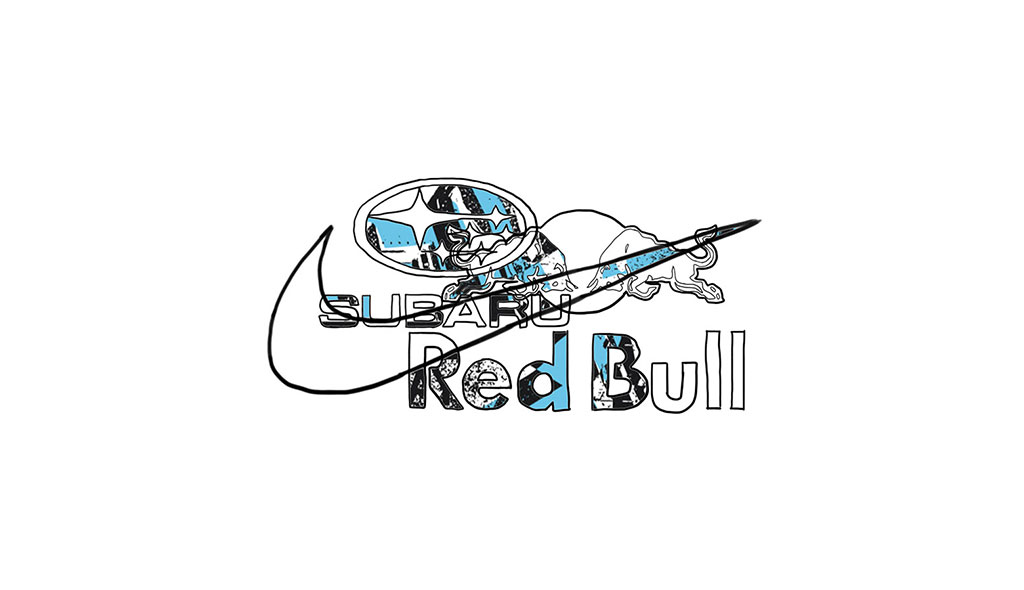 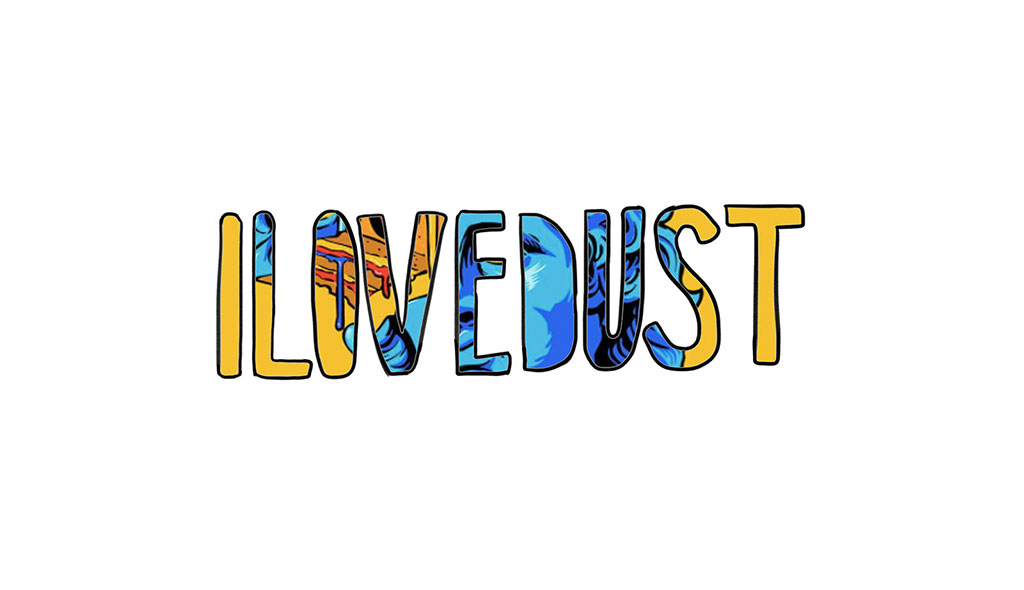 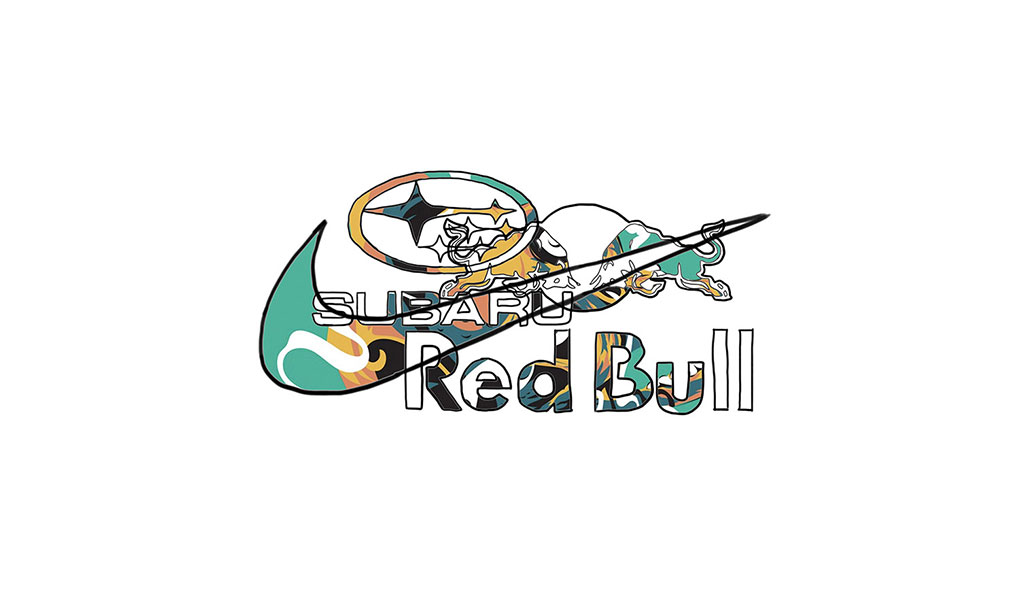 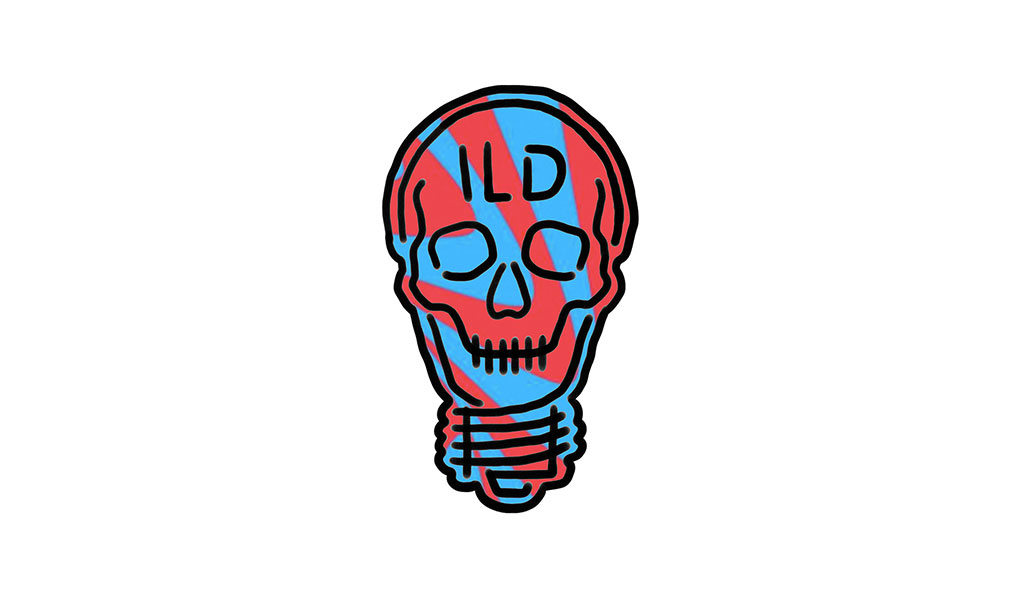 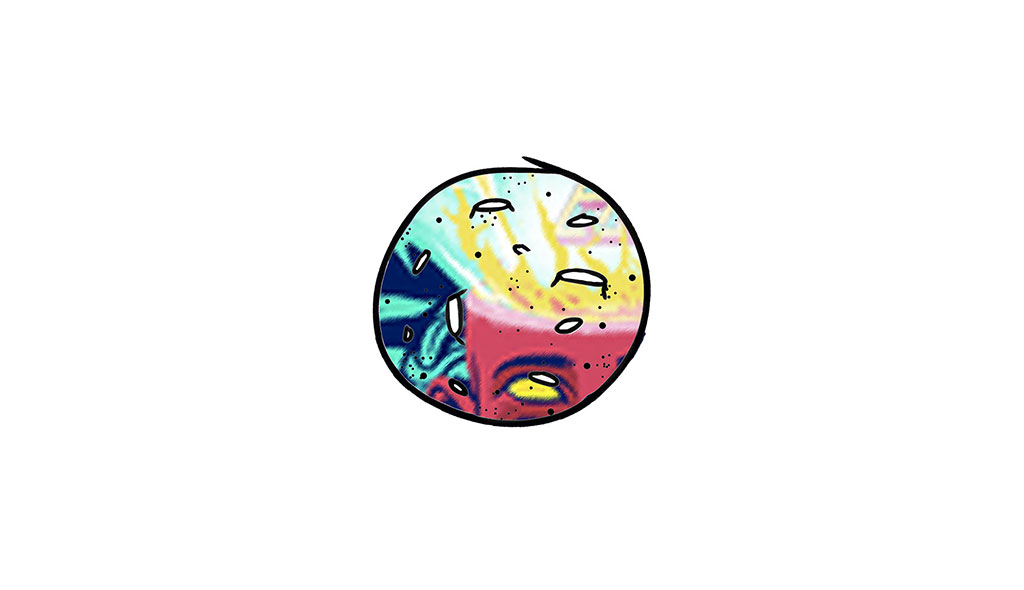 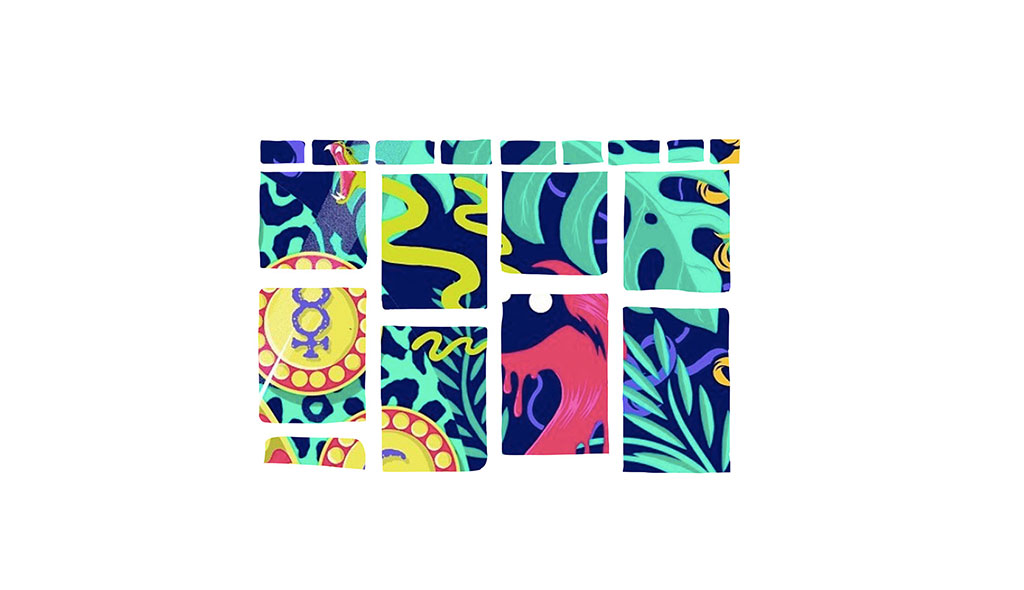 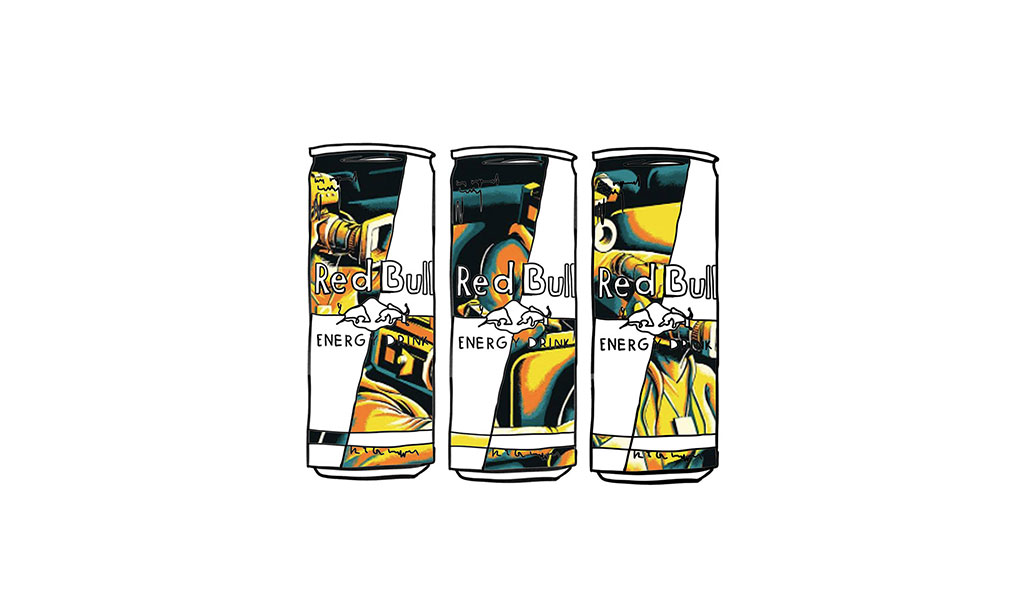 Are you a natural at what you do or do you feel you still have a lot to learn?

I definitely wouldn’t call myself a natural at typography. That takes years of practice, and something I’m trying to learn every day, but luckily font design is more forgiving in that it allows me to draw the same character dozens of times until I get it right. I think one thing I am better at is visualising exactly how I want the letterforms to look in my head, but sometimes it can take a little while for my hands to get there! Design trends and the tools we use are constantly changing, so I’ll continue to learn for as long as I’m designing.

What room in your house best describes you? And why?

Oh, it’s got to be my office! Totally messy, lots of framed artwork from my favourite artists, paper & ink everywhere. The whole room is my little corner of the world where my ideas come to life, so it’s pretty much a complete reflection of me as a person.

That’s a tough one – it’s like picking your favourite kid! Although I did really enjoy making my latest font, called ‘Super Sabre tooth’. The name is a bit random, but that’s kind of what the font was about – just dropping any inhibitions and doing whatever you feel. Leanne’s favourite font is Imogen Agnes, she’s quite attached to that one because I named it after our daughter.

Do you have a set word to trial your typefaces?

I’ll give each font a unique codename before I’ve started it because it’s hard to know what words & letter combinations will look good until it’s finished – and that’s usually the deciding factor for the font name. I’ll generally then just paste out a massive ‘Lorem Ipsum’ generated paragraph to make sure everything flows nicely and is legible enough. If you ask any font designer about kerning they will most likely groan, or roll their eyes, or politely ask you to never mention it again, haha. I actually don’t mind it too much. It’s exciting to see the font finally come together, and it’s like a massive jigsaw piece which is kind of therapeutic if you put some chilled music on!

What designer inspires you the most?

There are dozens of designers I admire but if I had to pick one it would definitely be Hydro74 aka Joshua Smith. He was one of the first designers that I really looked up to when I was first starting out my career. The most obvious reason being that his work is incredible, bold, distinctive, and quite frankly badass.

What made you chose Bristol?

I grew up about an hour outside Bristol and loved the city so it was a natural first choice for uni for me. I also met my fiancé here so it was an easy choice for us to settle down just outside the city.

What was your inspiration for your first typeface and do you feel that success encouraged you to further your lettering career?

There’s quite a cool story behind my first typeface, which leads back to around 2014 when I was still working as a freelance designer. I used a marker pen to put together this sharp-edged logo for a metal band, and was really happy with it – but it wasn’t to their taste. Rather than let it go to waste, I thought I’d have a go at turning it into a font just as a little side-project, seeing as I already had about 10 of the letters. I released it through my Creative Market store under the name ‘Sickamore’ and it was an instant hit at the time. That pretty much instantly encouraged me to continue pursuing my lettering career – I loved the whole process.

What made you want to do tutorials?

The tutorials started out primarily from a customer service point of view – I spend most evenings running through customer support e-mails so the video tutorials are there really just to help me speed up that whole process. It’s kind of like an ‘FAQ’ section but in video format so it’s clearer for the customers. I’m still very new to the tutorials and haven’t really put much time into it, but it’s definitely something I’d consider doing more of in future.

Why did you chose to call your studio set sail? Is it related to Bristol harbour?

It’s not related to Bristol harbour, although I did actually first start freelancing from my Harbourside flat (which wasn’t as swanky as it sounds)! The Set Sail name actually came about a year or so after that – I was working under my own name but wanted to create a ‘one-stop’ company which bands and musicians could come to for a full design & photography package. I teamed up with a local photographer Steven Prebble and we decided on the name Set Sail Studios as it gave a sense of ‘we’ll help your project take off’.

Self-taught graphic designer Sam Parrett discovered a passion in hand lettered font designs, and launched his first typeface in 2014. Since then developed the Set Sail Studios website into an online store for other designers looking to find unique and exciting fonts for their own design projects. Sam pursues this full time from his home studio in Bristol, UK.