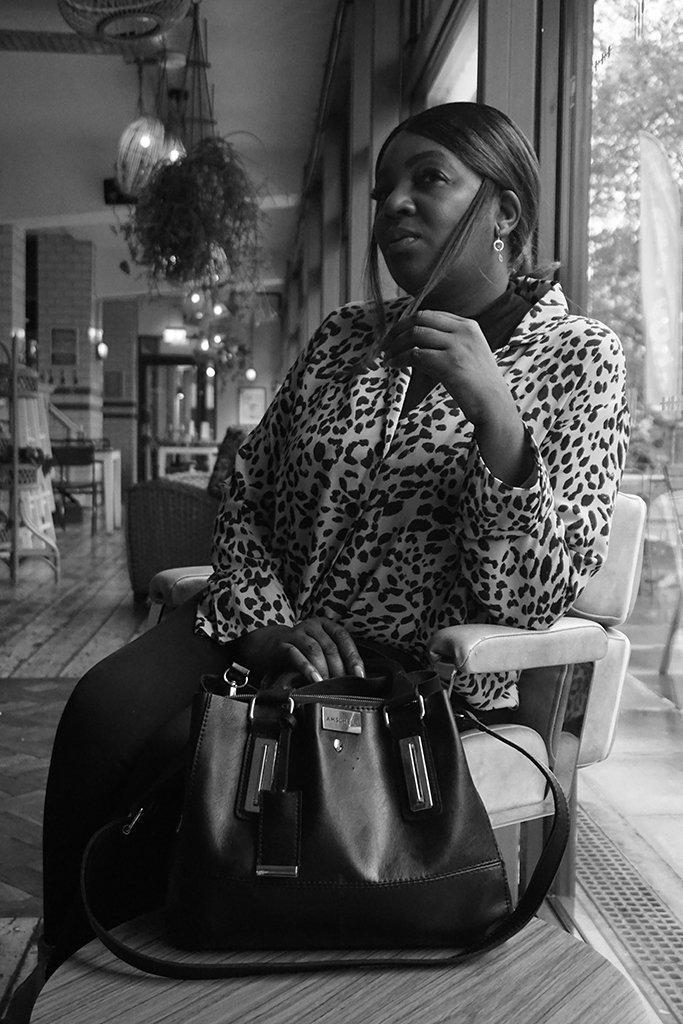 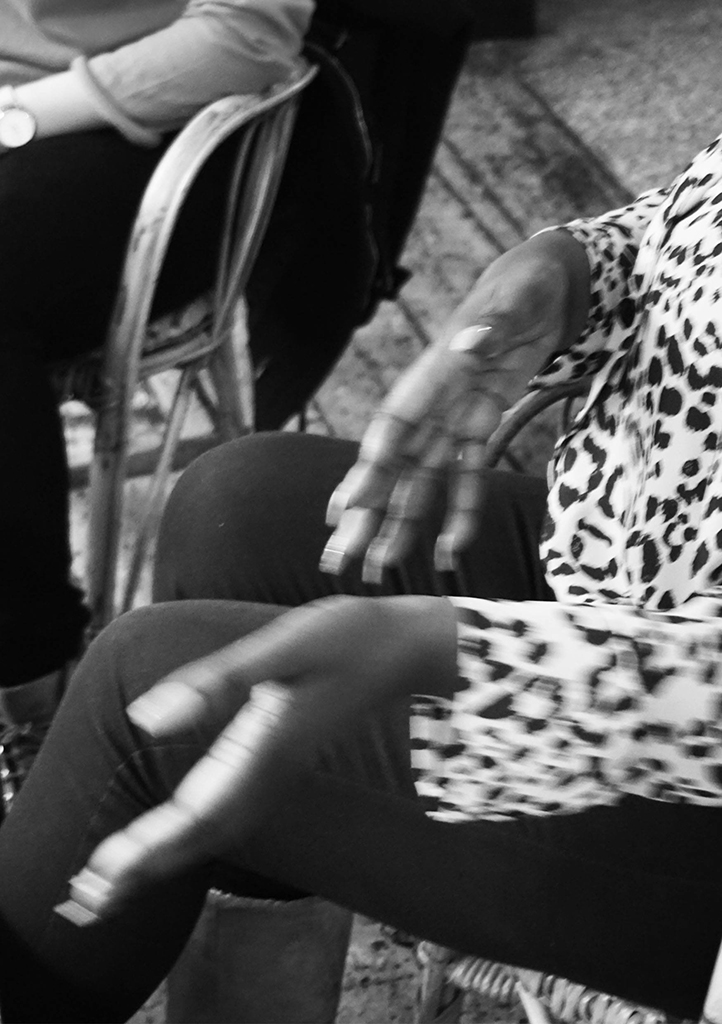 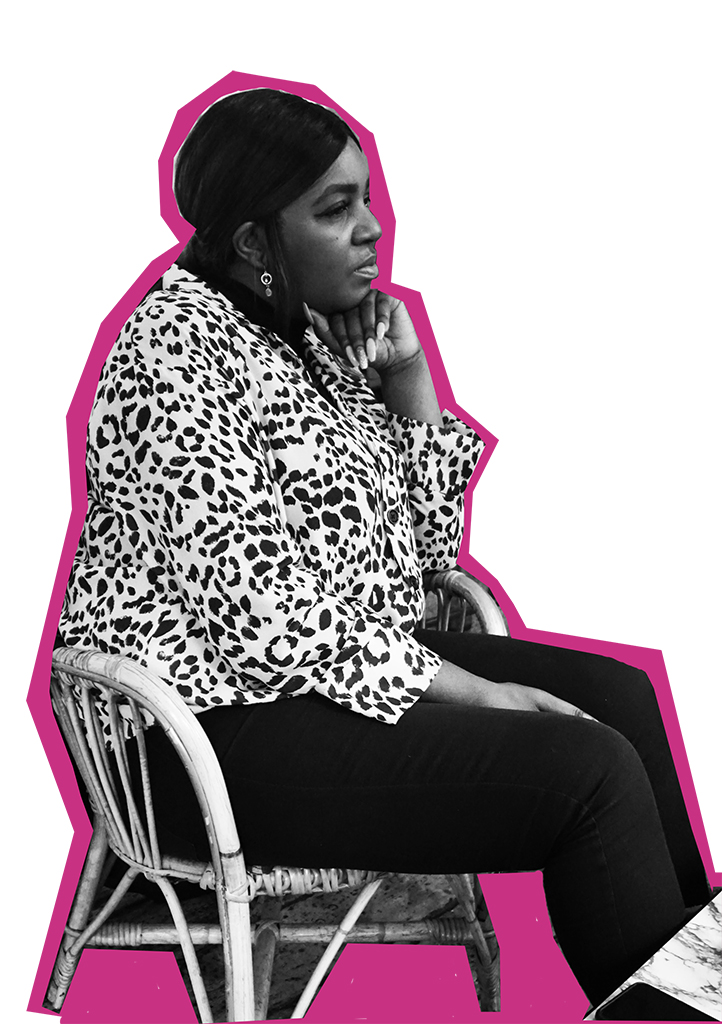 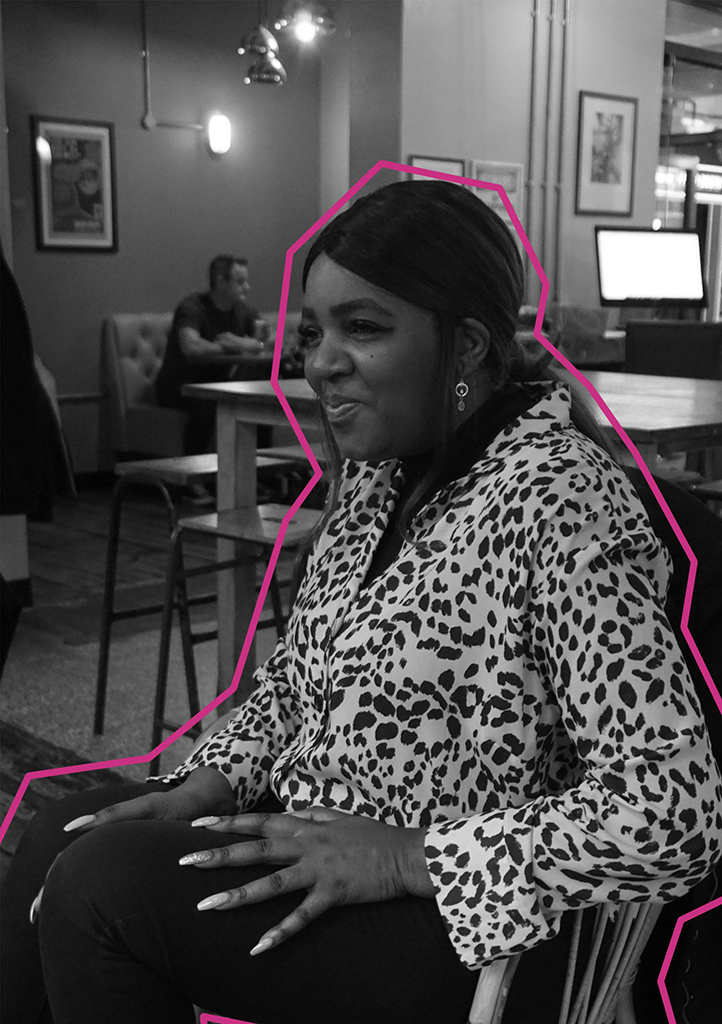 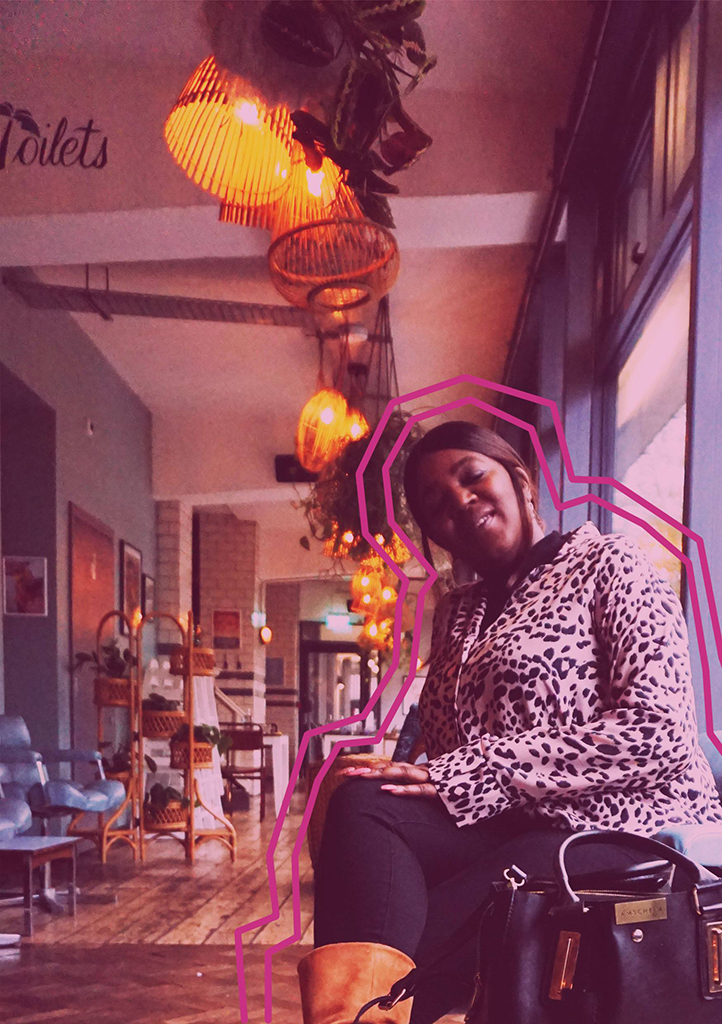 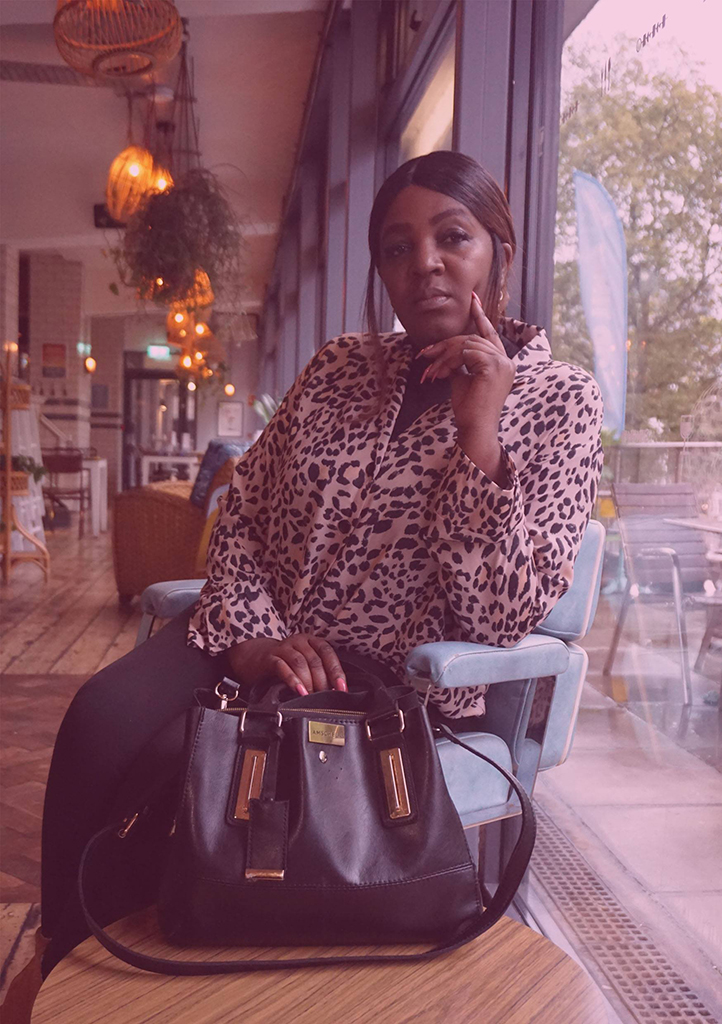 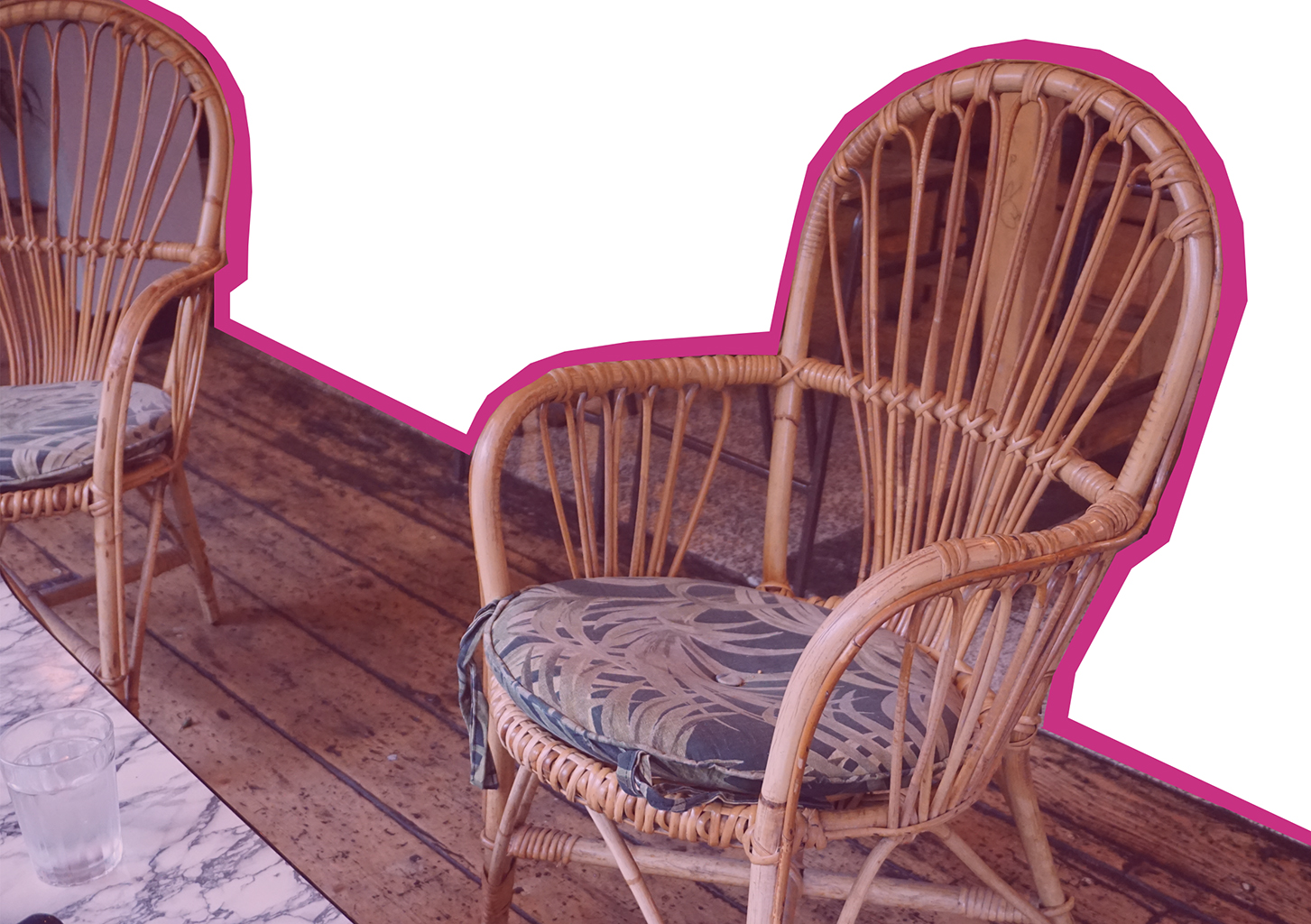 How would you describe the work that you do? What is the Main area of your expertise?

Who are your collaborators?

I have done work for monster energy, I have done bits and bobs for red bull. Tiny bits for Nissan. I did work for Roxy in the summer, quicksilver roxy. Formula One, world power boat championship those kind of people. Probably sounds a bit more glamorous than it really is!

What agency are you working for?

At the moment it is wavelength media, they run a surfing magazine in Cornwall they bought out the surf magazine now they run an agency on the back of it like a creative agency for clients mainly tech clients and food clients and stuff. Its nothing to do with surfing at all. Its really cool though because they also run a surf magazine as well

How did you get into your practice? Who are your inspirations for motivating you to get into practice?

I started taking photos when I was 12, 13, 14 and then just by chance we moved to cornwall and started surfing. Then, I broke my arm. I was put on filming duty whilst my arm was healing up in a cast, then I put my films online they got a bit of attraction and eventually surfing England – the national governing body kinda like fifa but for surfing and just in the UK. They were only a really tight budget and they wanted a filmmaker who wasn’t going to charge loads, so they approached me when I was like 16 and were like “hey do you want to come and make film for our events”. So, I got like a two year contractwith them and then It kind of just spiraled from there.

Did you feel super lucky when it happened?

Yeah super lucky. It was really weird because I hadn’t even considered it before. It was always like a fun thing. And then I had this email in my inbox like “Hey what’s your day rate”, I was like fuck I don’t havea clue. I had no idea what I was doing. I was still on a little photo camera that had a video function. It was totally like super amateur but it was fun.

Do you have any interests that influence your work?

Um, yeah I mean I think so, a huge amount probably influences just from the sea. Like from Surfing and stuff. I have got an awesome view just at the moment just of the sea. Just from like surfing and going on surf trips and being in mental weather and wind that just changes direction in like five minutes. All of that stuff has just sort of rounded me into a bit of an erratic, like run and gun shoot anything kind of film maker.

Who out of your collaborations / projects which one would be the most memorable / favourite?

Um, I don’t know. When you are done with a project you usually just hate it by the end. Most of mywork I look at I am usually like “urgh god I hate that”. But as far as good times, last year I had the

opportunity to direct a surf film in Madera. It was one of the last surf films I actually ever did, I don’treally do them anymore as I work more in the commercial space now but yeah, I basically got to fly a team out to Madera and we basically went and had a good time doing film stuff, drank beer and scored good waves for like ten days. It was epic that was the most fun ever!

What equipment & Software do you use to create your final outcomes?

It totally varies and it really depends on the project. My go to when I am DPing is a red camera, it is what I am most comfortable on, that is what I shoot on anytime I can push it on a project. That is what I shotmy next project on it’s what I’m shooting my next porject on but, sometimes you don’t need a redcamera and often something like a Sony FS 700 or a Panasonic alternative will work. Array is anotherreally popular one, we don’t really get to work with in the Commercial space its more TV feature film but yeah, I mean between array and red that’s what we are usually working with. Depending on the clients budget we can find an alternative. I’ll arrange it all if I am directing or my producers will, it depends who’s organizing the shoot but yeah the clients will always fit the bill, your day rate is separate.

Is networking important to your practice? How does it benefit you?

There is a big creative network in Cornwall so you kind of work with a lot of different people. It’s not necessarily the same as in London where you are kind of not stuck with your own group but you can’tpinch a director off another agency. Down here you can just work together, Everyone works together so quite often on projects, you know, someone who usually DPs for me will be creative directing then somebody who like lights for me will be operating camera so like we all move around and we all worktogether, it’s quite a tight network. I was just in a meeting with someone who is about ten years older then me and has been working in cornwall for quite a long time and hes been talking about something with another production company bringing in more freelancers and stuff. It is a tight nit network work but its quite a big network at the same time.

Do you have any filmakers or anything that inspire you at all?

Yeah definitely, in my field, you know the guys that I look up to do a lot of TVC Television commercials and then also Experimental films. But as far as big directors go I like David Fincher, anything that David Fincher has touched is literally my gospel I love that stuff. Urm then like the small director kind of side, Ireally like Julian lacoste’s stuff. I really like Kye Neville, I don’t know if you would have heard of him, he’s a short filmmaker that’s really cool. Riley Blakeway, yeah those guys, that’s the style I really go for. They shoot a lot of 60mm Film do you know about 60mm film? Super red that’s even worst quality then super 60 Same deal as film

How important is social media to you and your practice?

Yeah, I hate social media because with Social Media you shoot something with an 8k Reg camera then you put it on Instagram people… Its like the most ridiculous way of advertising things. But it is also completely revolutionary. So that is something that is everyday, everything we do is for social media. I spent the whole day yesterday editing things for Social media. Almost everything we do, like the mainfilms only 30 % and the rest is social media and how we can push social media so it’s completelyessential and invaluable, but I wish were still making commercials for TV and not for Instagram.

Olly Fawcett is a Filmmaker based in Cornwall – South West of England. He classifies himself as a director, producer and videographer. He has completed work for the likes of Roxy, BMW, Monster and other big brand names. He got into filmmaking just by complete luck at the age of 16. He currently works at Wavelength studio as well as doing freelance practice. Surfing is one of his greatest passions and largely influences his work. He speaks about his fondness to the Cornwall scene for contributing to him as a practitioner, influencing his work largely. He pushes the use of a Red Camera for a lot of his projects because he feels most comfortable and confident using the software, as well he pushes the use of keeping within budget and not paying exceeding amount in order to get good shots.