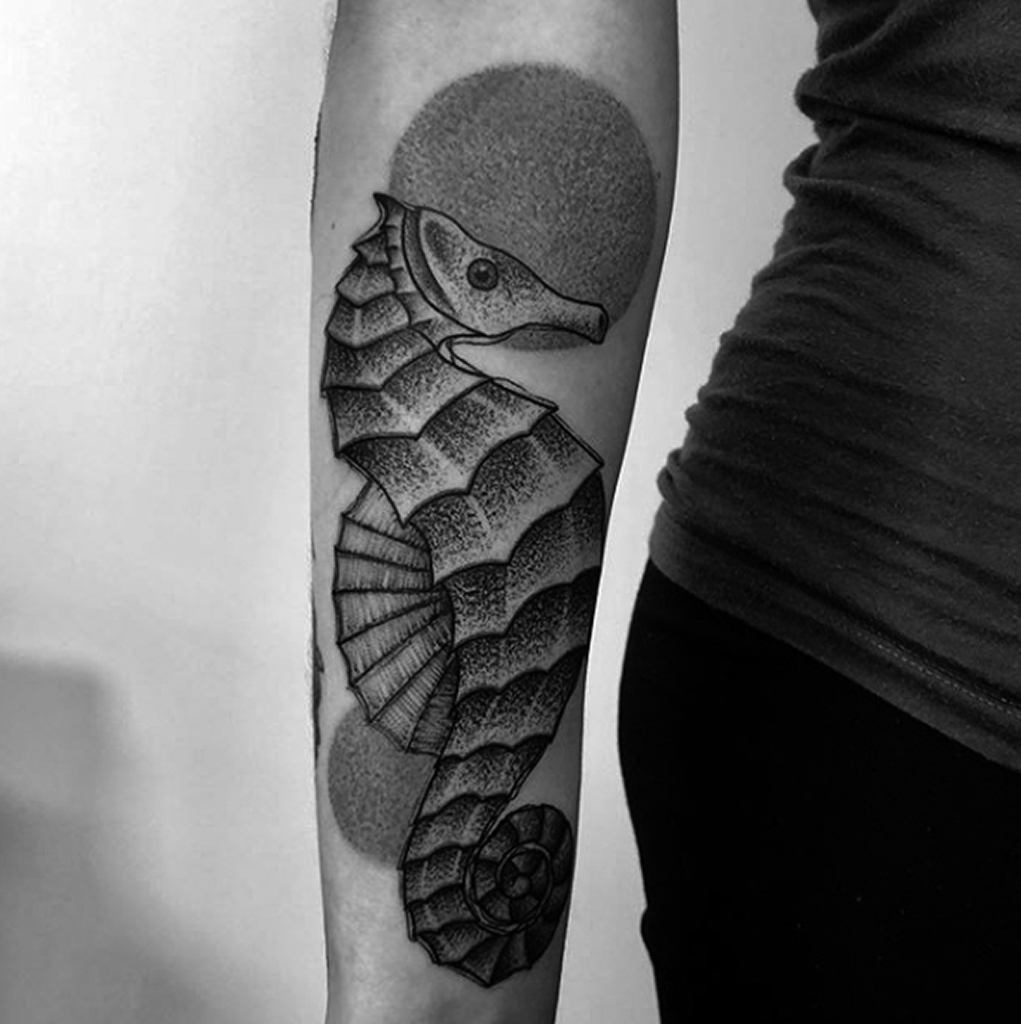 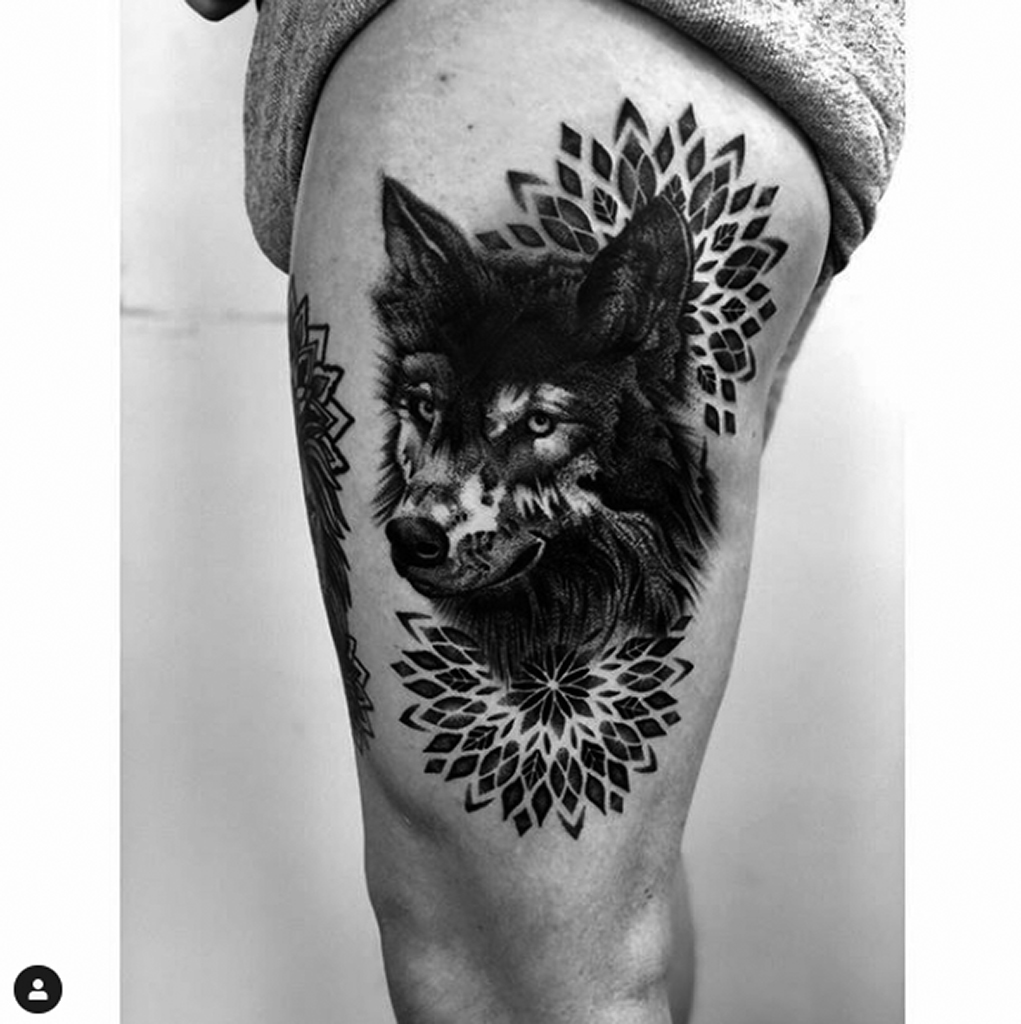 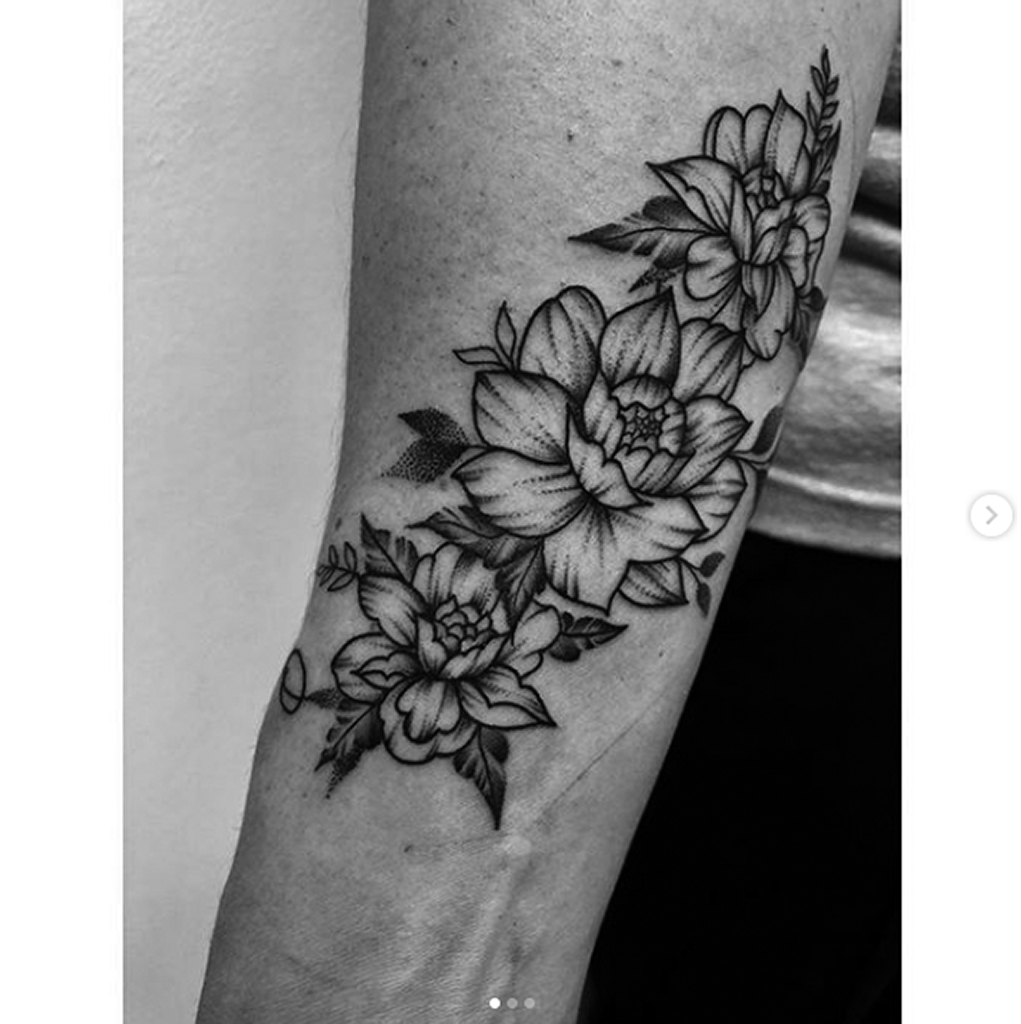 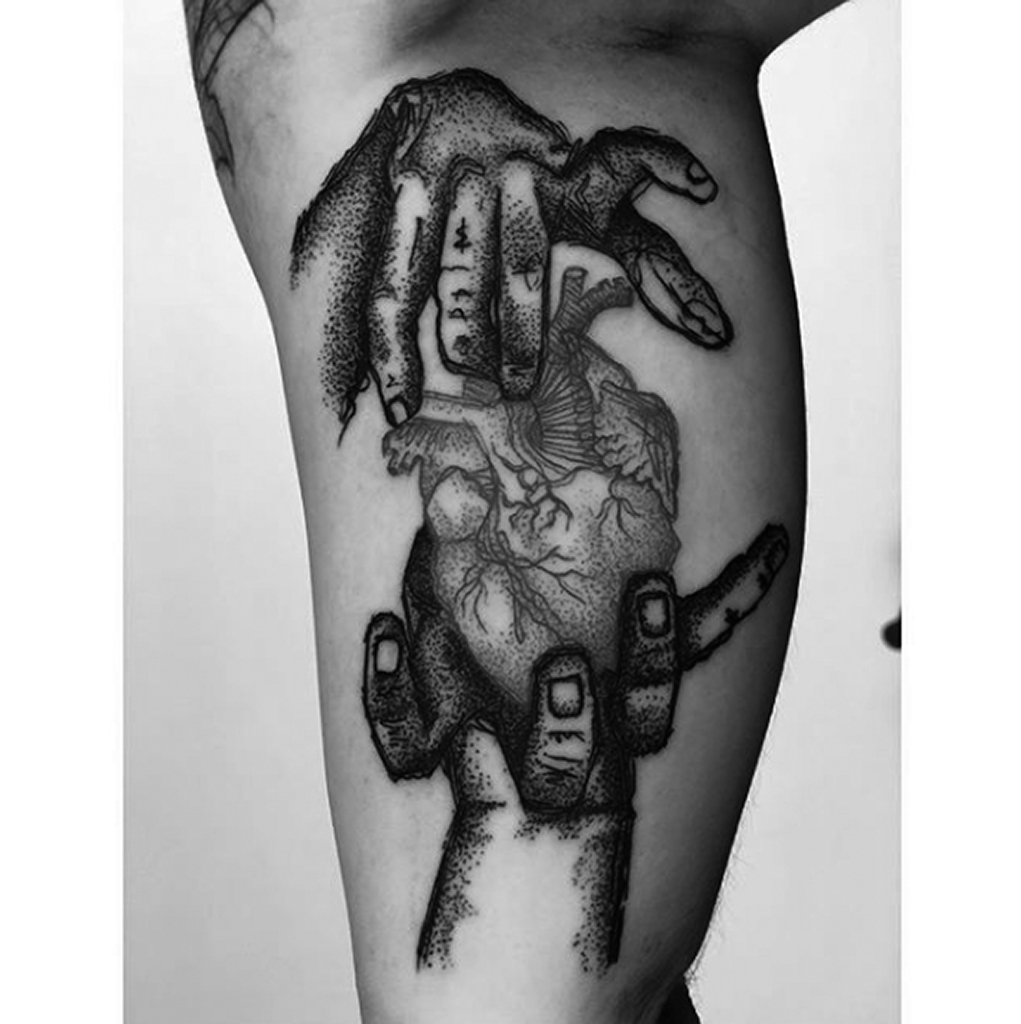 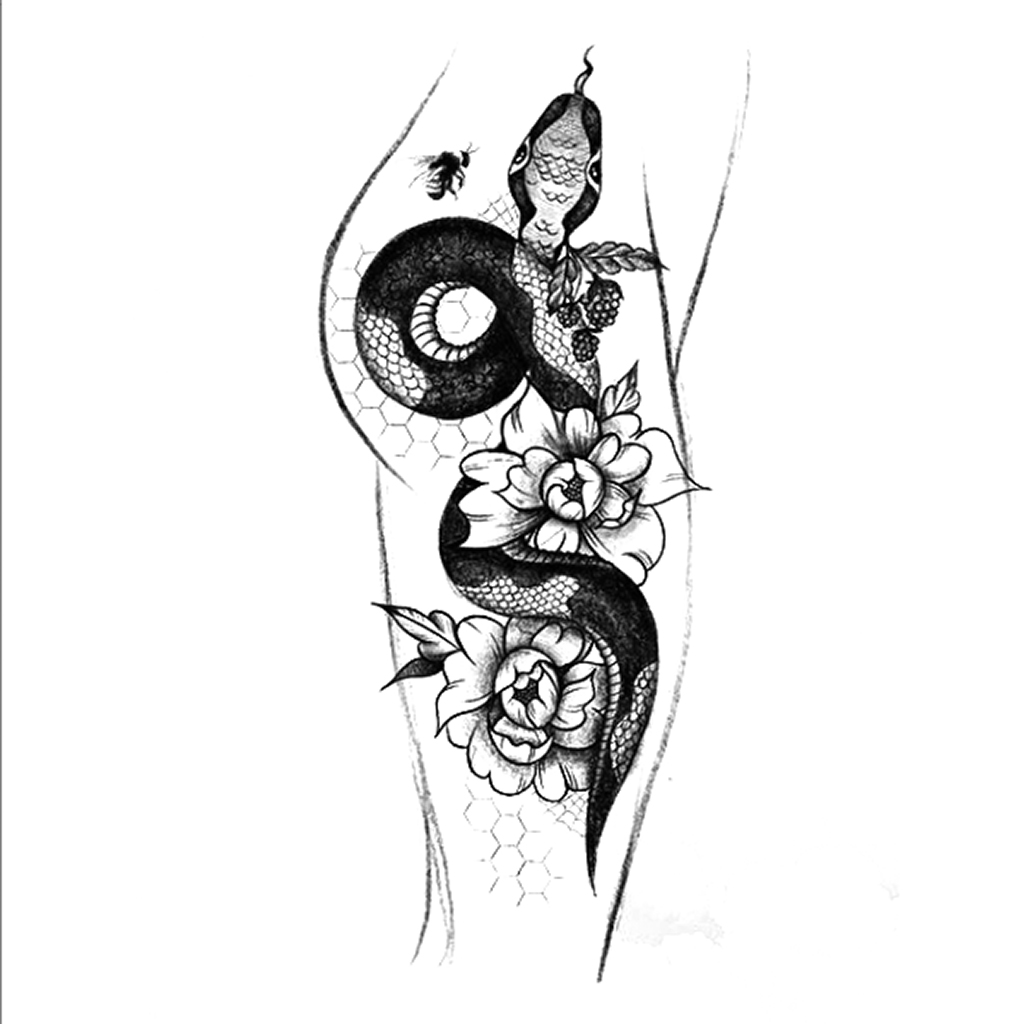 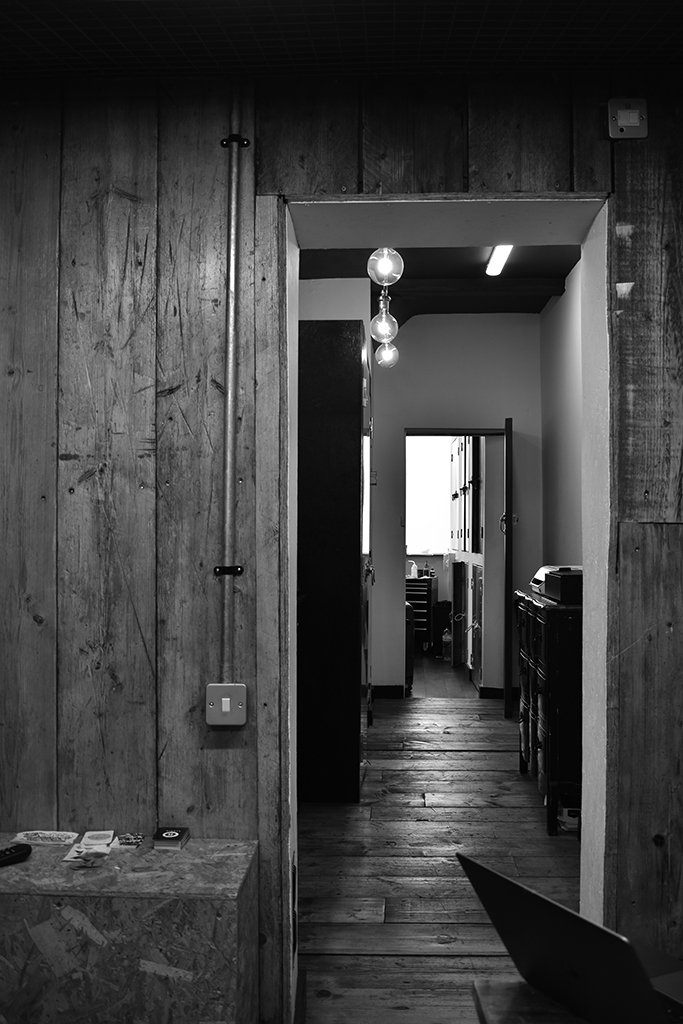 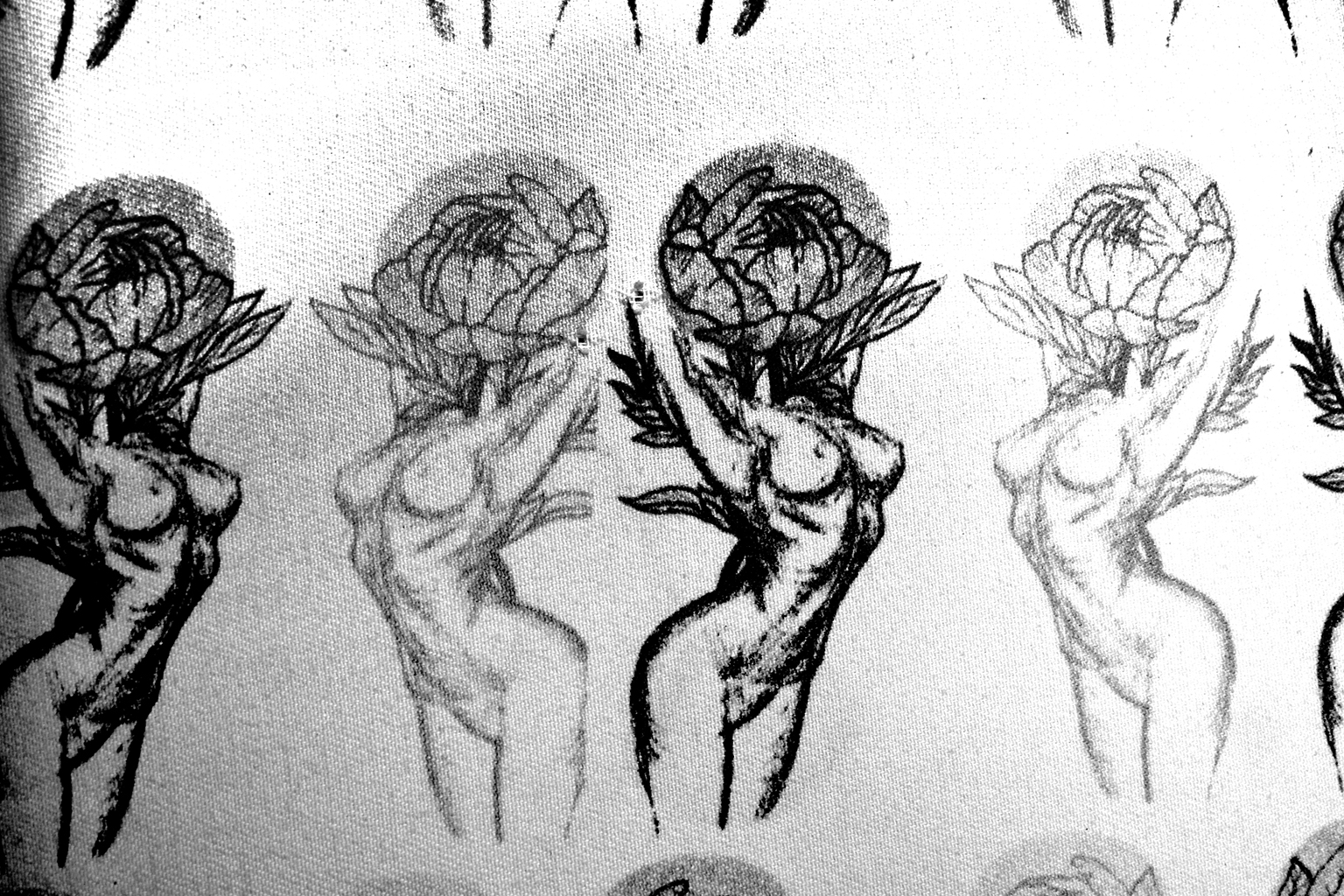 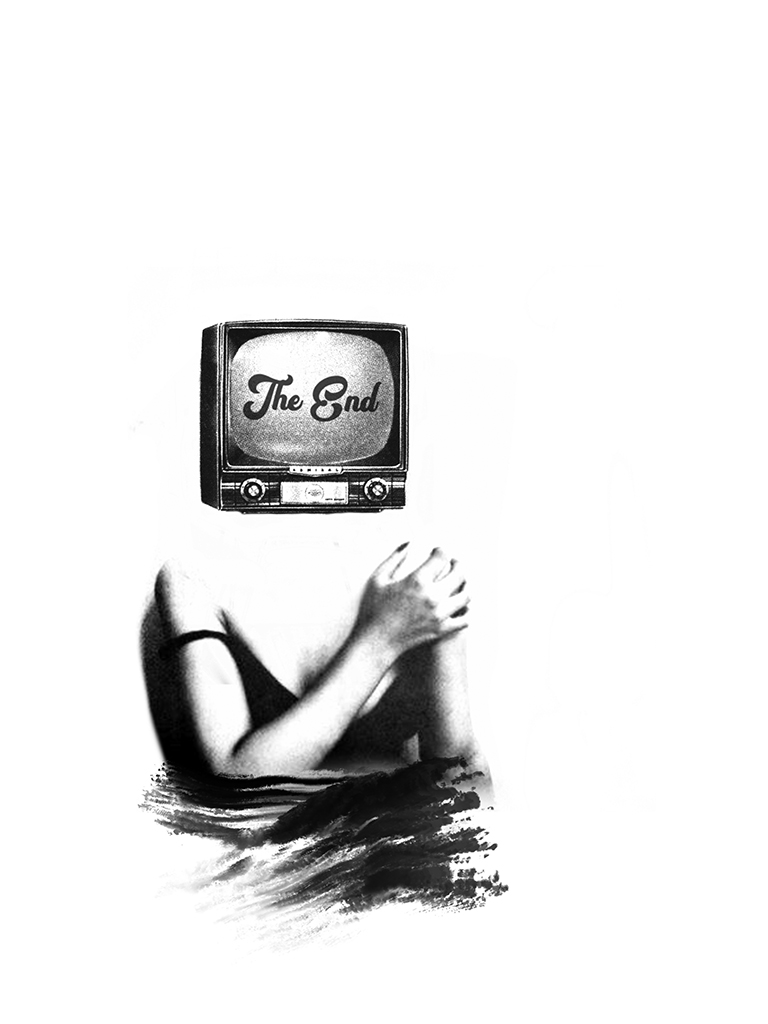 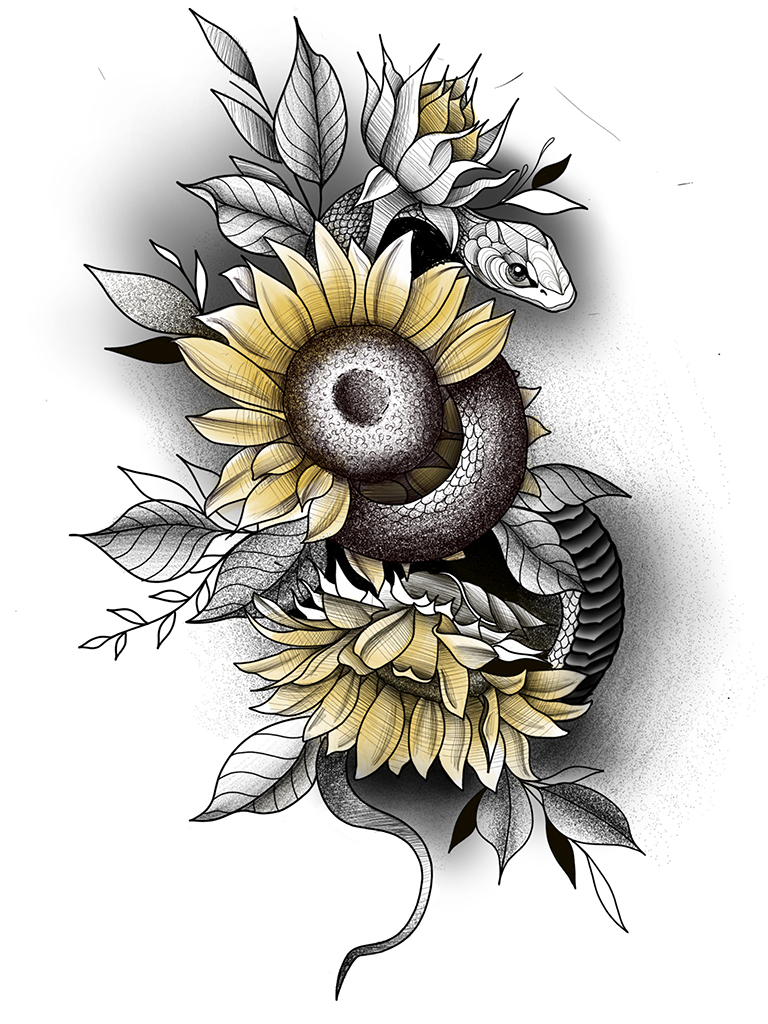 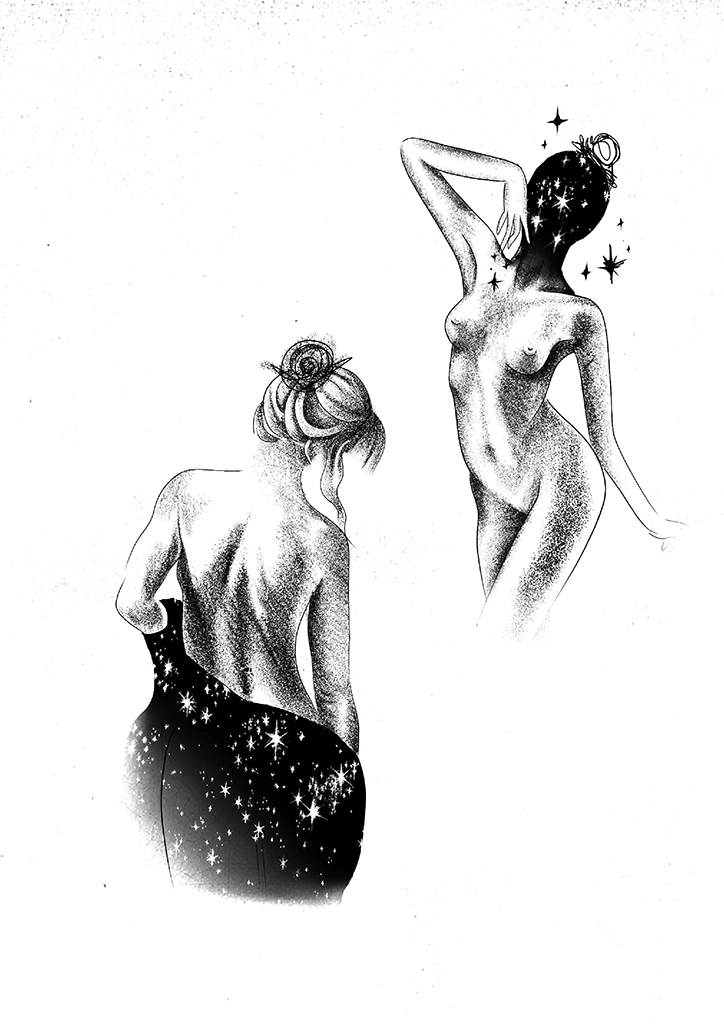 How long have you been in the industry? when / why did you start?

I found an online course that was happening. It wasn’t an online course, I found it online. It was in Warsaw, Poland. I went on this expensive course but it didn’t really like teach me a lot. I just learned about the basics and then I came back and messaged studios, asking if anyone was looking for apprentices. No Regrets was the only studio that got back to me in some kind of positive way.

Can you tell us a little bit about your background?

I started drawing in Art GCSE and did graphic design and product design in sixth form. I then went on to study industrial design in Loughborough but that wasn’t really for me because it was too technical. After 3 months at Loughborough, I decided to change and applied to do graphic communications in Bath.

How did you learn to draw?

Through my own experiences and through school. To be fair I don’t draw as much now since it’s mostly just on the iPad through photos and that. I wish I had more time to just hand draw. Most of my designs start as just digital drawings on the iPad as well.

What is your process every time you start a design?

The customers send pictures of stuff they like. So, if it’s a floral design, they will send over Flowers or tattoos that they like. I look at what body part we’re doing it on to see if it goes with the shape with the body part and then I normally just do a sketch and see if the customer likes the initial drawing.

What is your most memorable design?

I would say a Snake with sunflowers. I really like doing snakes and the black work style with the addition of yellow on the girl who was very pale so it looked very nice. This made the colours pop.

What is your preferred tattoo design style?

Dot work and black work. I’ve tried a little bit of realism lately but I preferred to do stuff that I would like to get myself.

Do you have any limitations when tattooing?

I tell people not to get couple tattoos but If they really want one then I will do it. Places such as the sides of the fingers and inside your lip I don’t like doing either. I haven’t tattooed a head yet though. It’s more about placement and making the customer consider where they are getting inked and why.

What was your first tattoo and how many do you have?

I’ve got two. It took me over a year to get one, once I first started tattooing. It’s because when I started my apprenticeship, there were a lot of older people getting coverups of stuff they had when they were my age. It took me some time before getting my first one. For my second I wanted a set of two on the backs of my legs. The plan was to get similar ones by a guy in Poland, I’ve got it booked in November. It takes a lot of time to go there and not I don’t want to rush into it blindly.

Do you have any tips for someone getting their first tattoo?

Research your artist very well. Don’t go to a local studio expecting they can do what you saw in a picture. Make sure you see their portfolio. You can ask for pictures of healed tattoos as they look different when they’re fresh.

Has being a woman in the tattoo industry impacted your career?

In the beginning, people thought differently because I was young. It wasn’t so much that I was a woman, more a fear I wasn’t experienced. One guy told me I got my apprenticeship because of how I looked. Apart from this, I haven’t faced any other judgment or discrimination. There are lot of girls working in the industry, lots in my studio too.

Do you find people judge you for not having many tattoos despite your profession?

Not really. I think more people are just surprised when they see me. When I tell them why, they start to think aswell. They should think their ideas through as they have these designs on their body for life.

What do you think about the social connotations of having tattoos?

I definitely think it’s more acceptable today to have tattoos. My Nan still doesn’t accept it. I tell her about my job and she’s like “oh, how about uni?” she doesn’t want to hear about my work. I remember when I was 16, I was working in Primark for a part time job. They didn’t allow you to have any tattoos on show, after a few months, it changed so you can have tattoos on show, just nothing offensive. I can see that its progressing in the right direction.

Has the industry changed a lot?

It hasn’t that much since I started working. I was told stories by Max – He’s been tattooing for Twenty years now. It used to be just men working, the customers didn’t have much to say. They just came in and picked a design from the wall and it was just done. Now its more of a collaboration between the artist and the customer.  There’s much more artistic freedom, so many different styles of tattooing out there now.

Are there any common mishaps when inking someone? What’s the worst that has happened to you?

Well… There was one woman who’s getting laser treatment on a tattoo I done while I was learning but it’s just because she didn’t know what she wanted and couldn’t commit to the design.

Do you have any interesting stories from working in a tattoo parlour?

I got to tattoo the word ‘Cunt’. There was a lady that got the word tattooed on her breast and her boyfriend got ‘Cuntess’ on his forearm. That’s what they call each other.  She had a crown on hers and he had a tiara. They called me up and asked, “Can you do it on Saturday because hes going to jail on the Monday.” This was at the point where I was like “I’ll tattoo anything just to practice.” Now that I have experience, I try to do only the tattoos I really enjoy doing.

Ola is a third year graphic communications student at Bath, who has pursued a career in the tattoo industry alongside her studies. She currently works at No Regrets Studio in Bristol. Her favourite styles are black line and dot work.