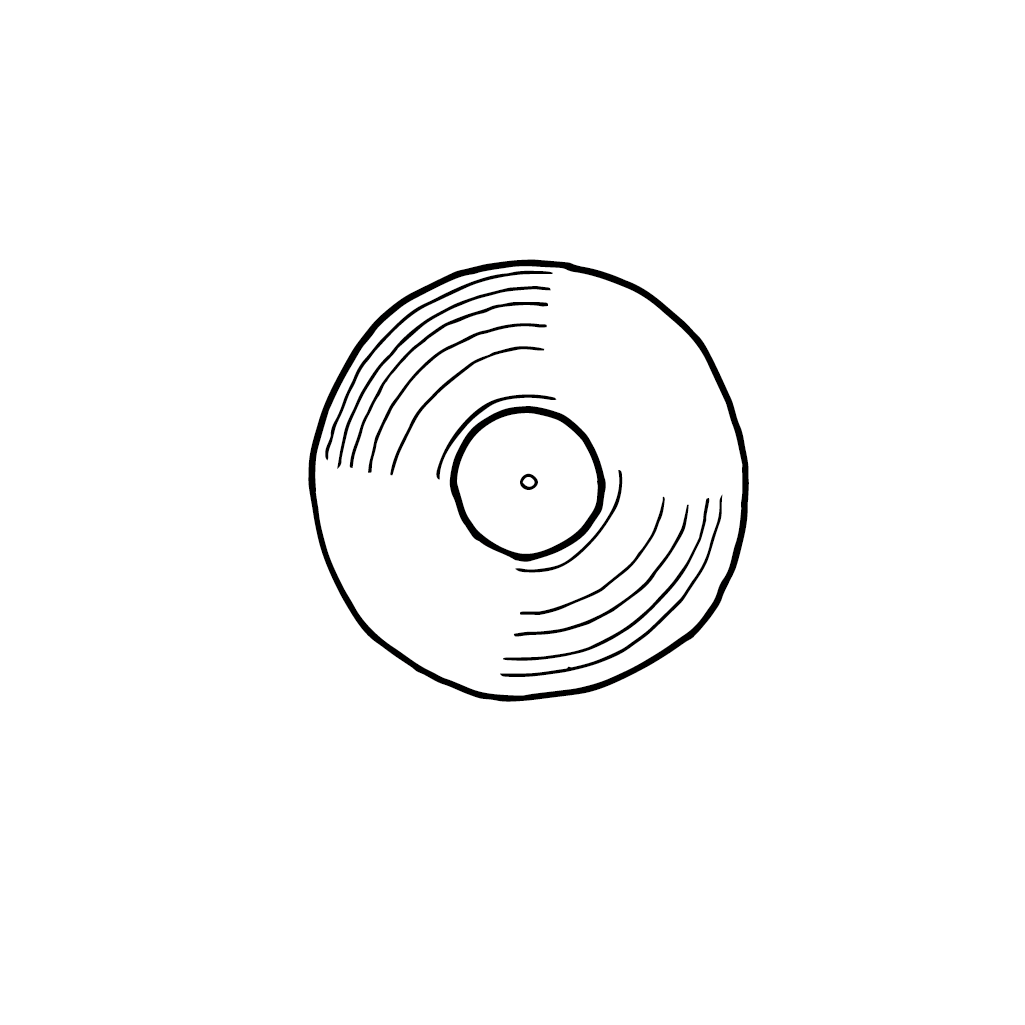 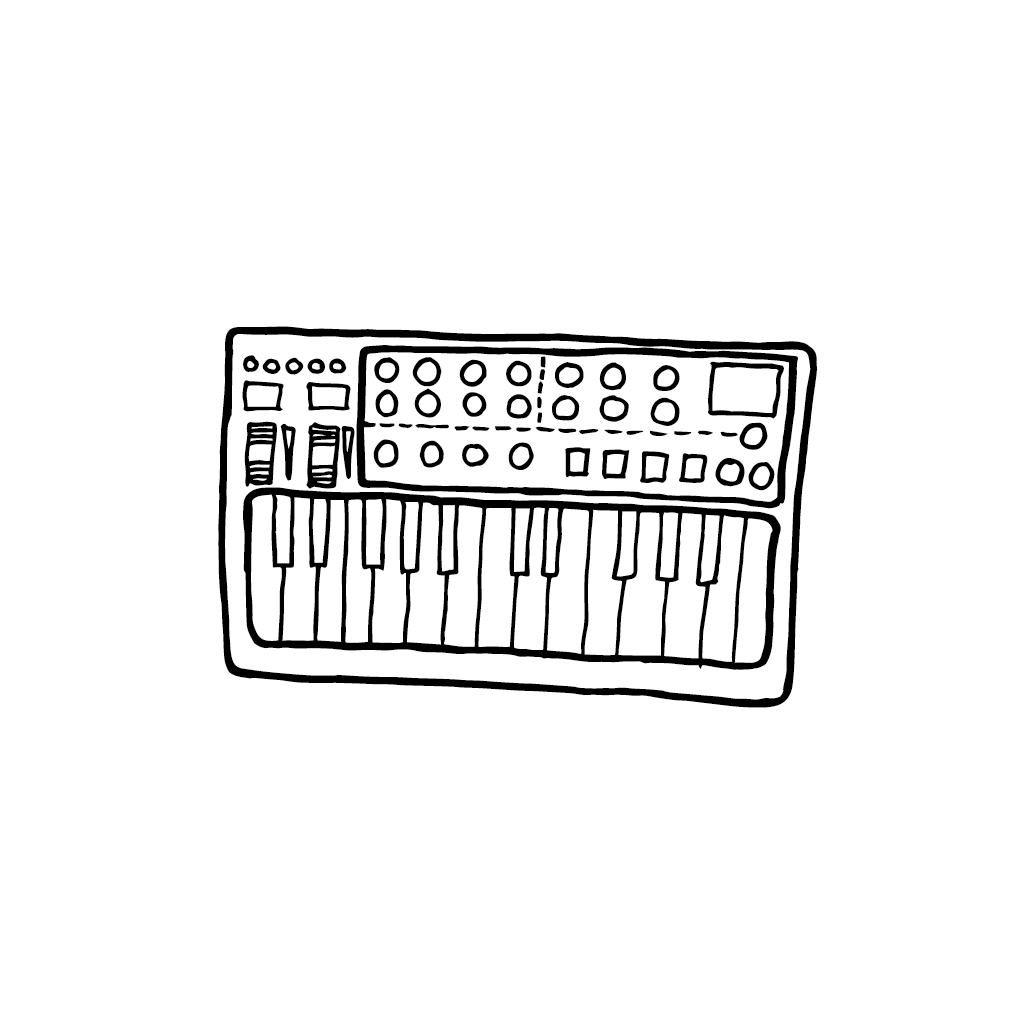 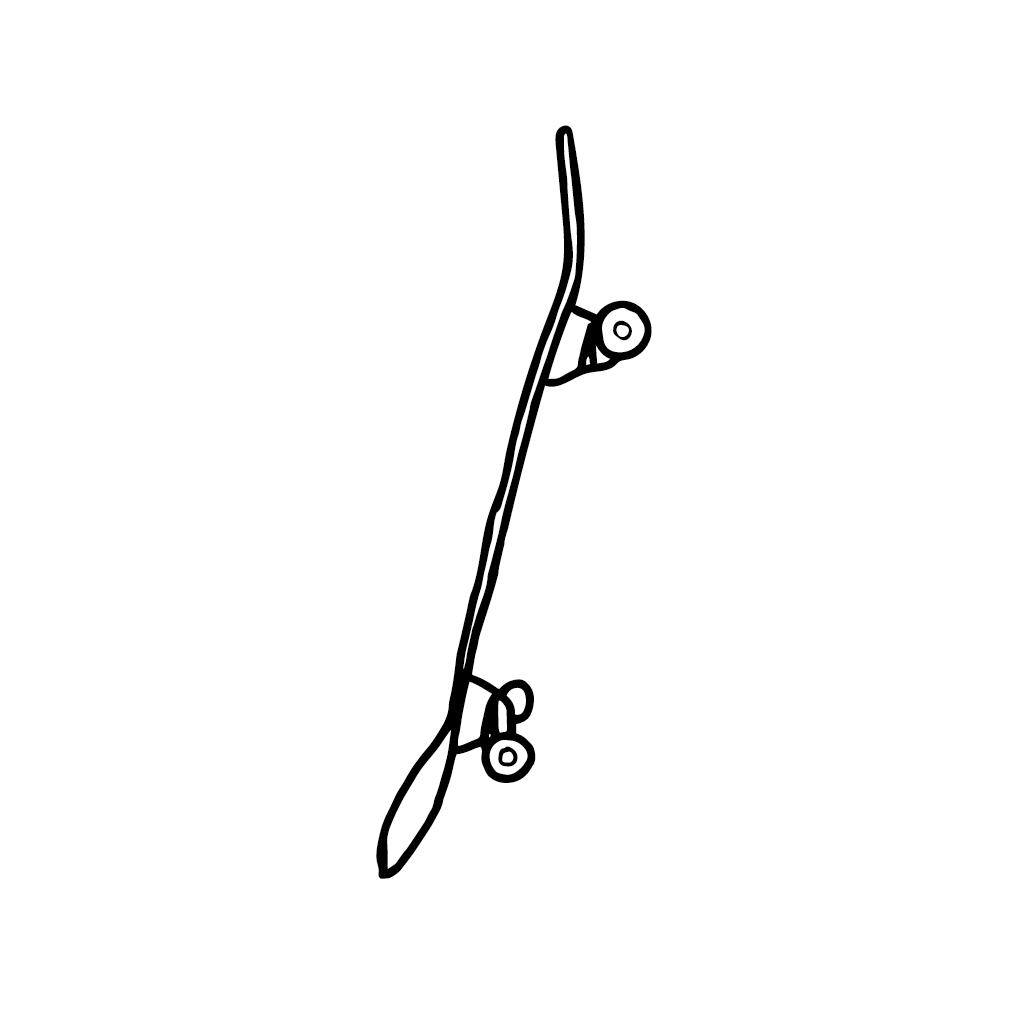 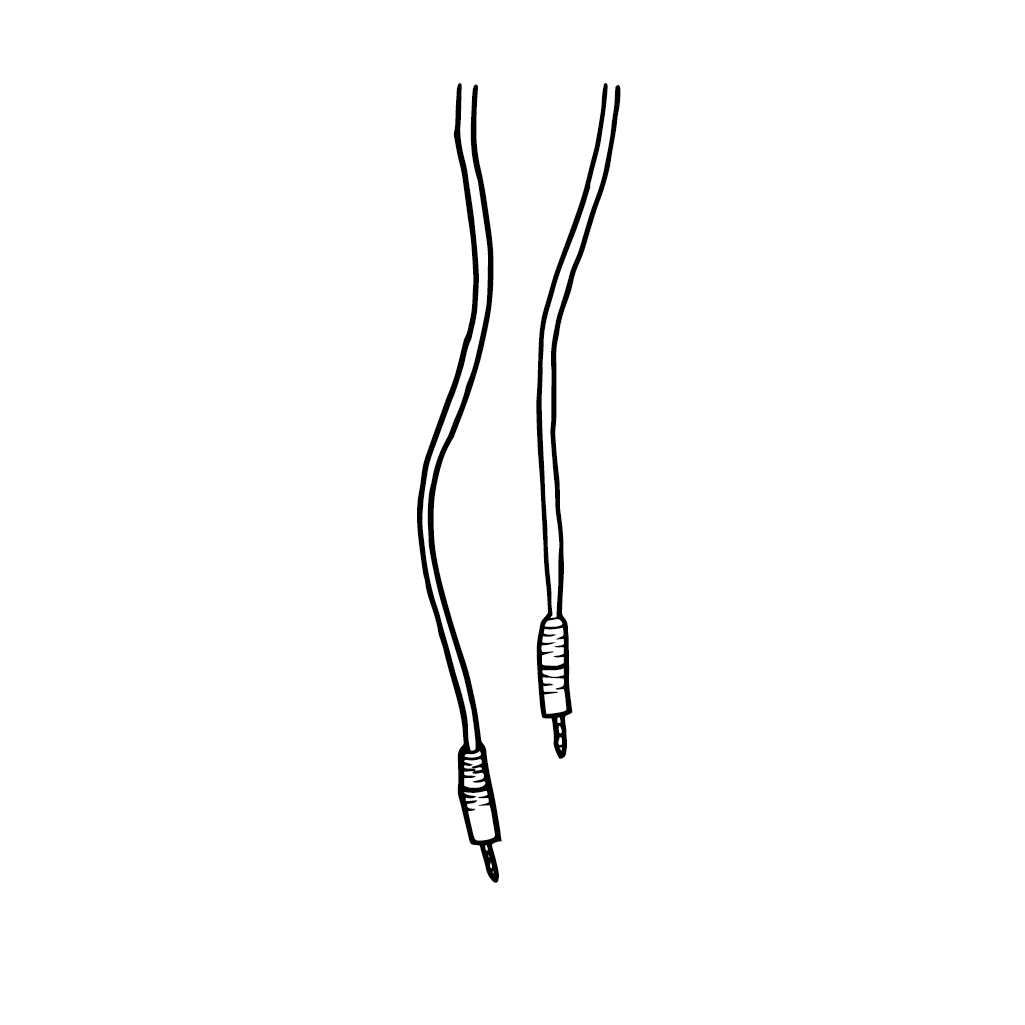 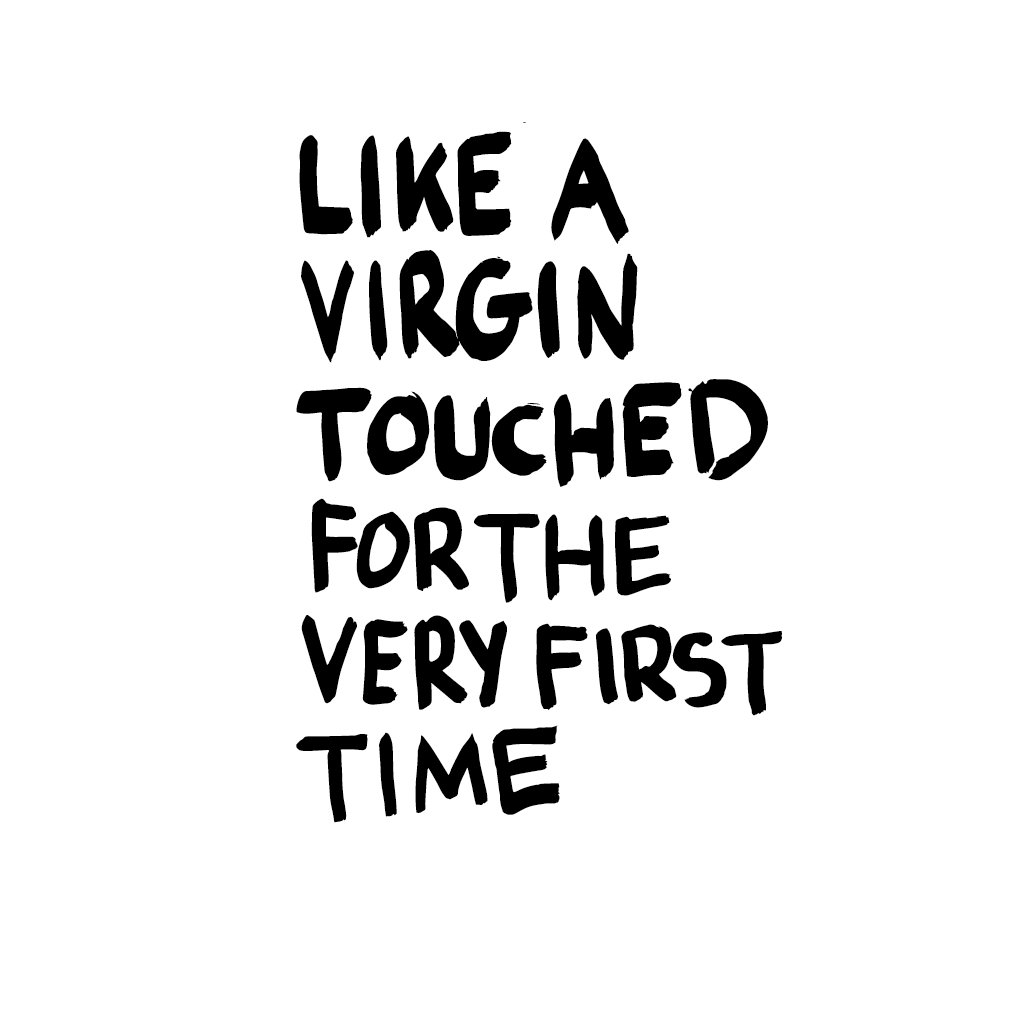 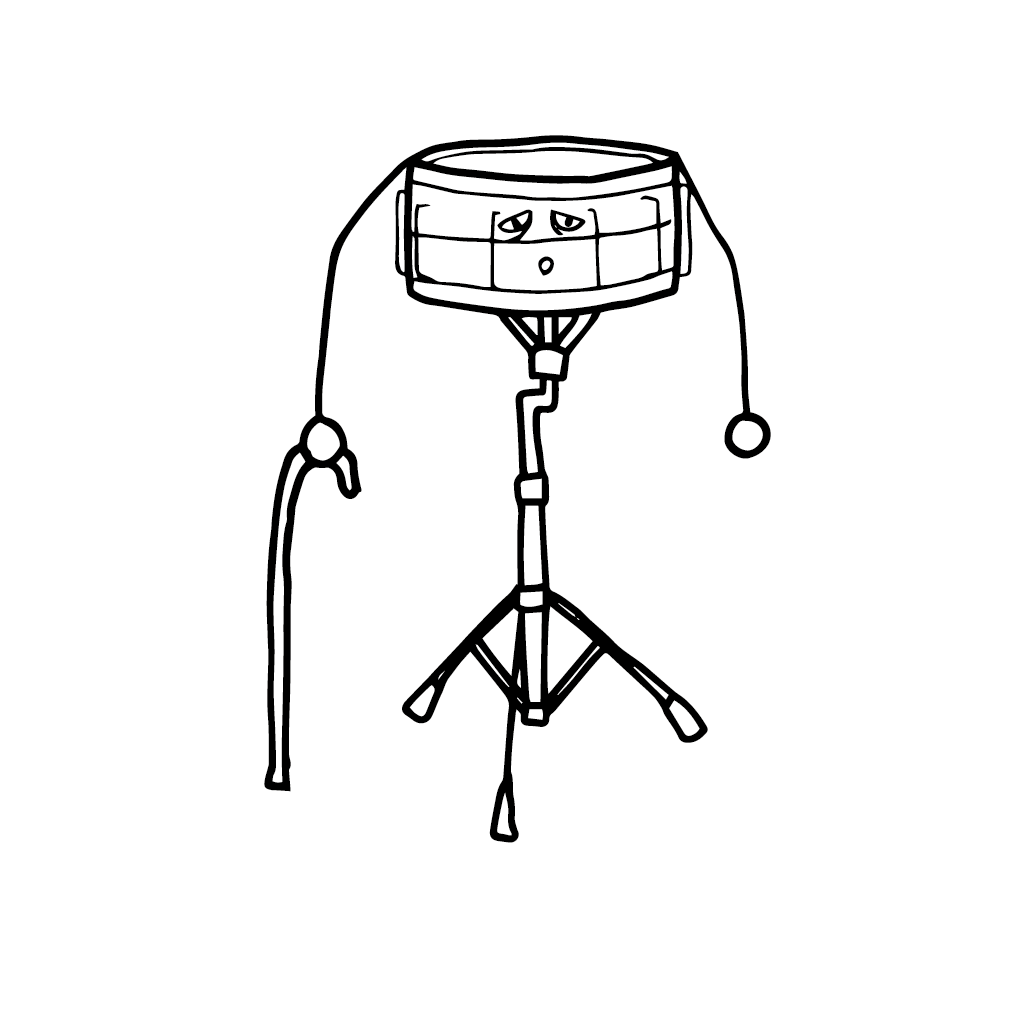 Where did the name October come from?

I call myself October because I was born in October, pretty obvious, but it was phonetically a nice looking word and I moved to Bristol in 1996 with my parents from Holland

When did you move to Bristol? Where did your passion for DJ-ing come from and what genre did you start out with?

My passion for DJing came from going out to a Jungle rave in ’96 with my new mates and taking ecstasy for the first time and listening to the Ganja Krew which is DJ Hype, Pascal and Zinc, and they melted my brain and that’s where I got the bug!

-Hey Jasmine, really sorry this has taken me so long, I had to fly to Paris to DJ but I’m going to answer your questions now in the hotel room-

Where do you get your sounds from for your music?

Usually from old synthesizers and old shitty drum machines most of my sounds come from really old equipment because I can’t afford anything fancy but I have access to a pretty nice kit now in the big studio. I guess a lot of my sounds come from synths, I make a lot of my drums out of monophonic synths like the pro ones or the sh101 I tend to make a kick or a snares out of that or I use shitty 80’s drum machines which have been used by ministry and I sample a lot of weird movies and documentaries

What is your favorite instrument?

I don’t really have one, I like a lot of instruments. I guess I really love synthesizers as you can do anything with them. I’m a big fan of guitars especially electric guitars, I love distortion, I love bass, I really love taiko drums, so lets go with drums!

How did you manage to network your music to begin with?

I don’t network, I’ve never networked, I don’t believe in networking. I just make music and I’m just lucky. I never made much effort to put my name out there – I just pay other people to do that for me.

How are you as an artist , involved with other creatives in Bristol & the South West?

In all honesty I am not very involved with other artists in Bristol, I’m just not very involved with other artists in general. I do work very well with my best friend, Boris English who records under the name Bori who I’ve known for 20+ years and we’ve made music for that amount of time as well and my studio partner who works in Bink Bonk studios. I just stick with them really.

Unless you’re Madonna or Bjork – hit me up!

What was the first headliner you’ve played?

What is the busiest time of year you get booked?

My busiest time of the year would be in the winter, I do really well around Christmas and New Years. When the students are back September/October I do quite well and drops off in January I guess then picks back up in March but I’m not much of a Summer DJ.

What do you like/dislike about playing live?

I am not a big fan of playing live, I find it really stressful, a lot of the equipment I use is old and unreliable. The only thing I like about playing live is the money.

What is the weirdest thing that’s happened to you at a show?

People trying to get me to pee on them.

Have you played at any clubs which are now shut down?

I’ve probably played at some clubs which have been shut down, but nothing comes to mind right now. There was a club in Bristol called Level, that was ok. I can’t remember sorry.

Has your attitude towards DJ-ing changed over time?

I’m not sure I have an attitude towards DJing really, maybe I do. I just like to play records that are good and that I like and hopefully the people I play them too would like them as well. I don’t expect everyone to like what I’m play cos some of it’s quite weird, I guess I like to have a bit of fun when I’m doing its never a bad idea to drop some abba in the middle of a hard techno set. I ilke to keep things playful

Do you think there are any immediate stereotypes people have of you as a DJ?

I guess, people tend to think of me of someone to be loose, hard and mean looking and lives in Berlin and is not very pleasant and I don’t live in Berlin, I’m not hard, I live in Bristol and I’m apparently quite nice.

But my girlfriend says I’m loose as fuck so.

How do you spend time whilst you’re not working?

Most of my time is spent working. Not really, not when I’m not working I tend to smoke weed and hang out with my girlfriend, what else do we do…*giggles nervously* I like to skate when there’s nice weather but I haven’t skated in a while but making music is my favorite thing to pass time and when I make music so it doesn’t really feel like work so I guess thats when I’m at my happiest.

Are there many local businesses supporting the DJ scene?

There’s many local businesses supporting the dj scene in particular I have to mention Idle Hands, Chris Farrell has been looking after all of the Bristol DJs for some years now and elevator sound is also essential, Mike Savages Prime Cuts [record shop] as well, Bristol is quite accommodating to DJs I think, especially Dub DJs.

What made you dye your hair?

I bleached my hair because I was watching Kurt Cobain’s birthday February something and the was a documentary on telly of his last ever interview and he was not a natural blonde and he dyed his hair so I thought id do the same cos it looked cool.

Again apologies for how long this has taken me its been a manic few days with the pub closing, having the prepare for gigs, do a remix and fly to Paris. I hope you can forgive me.