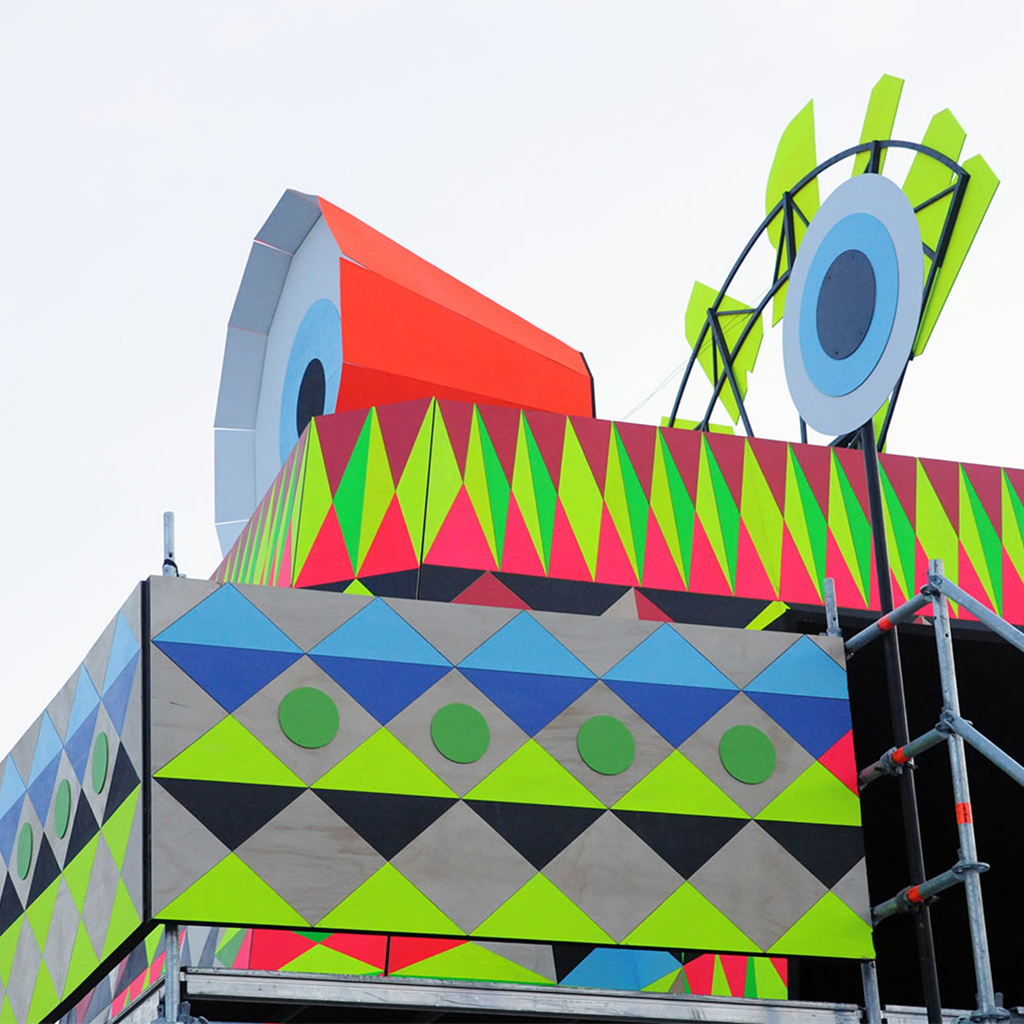 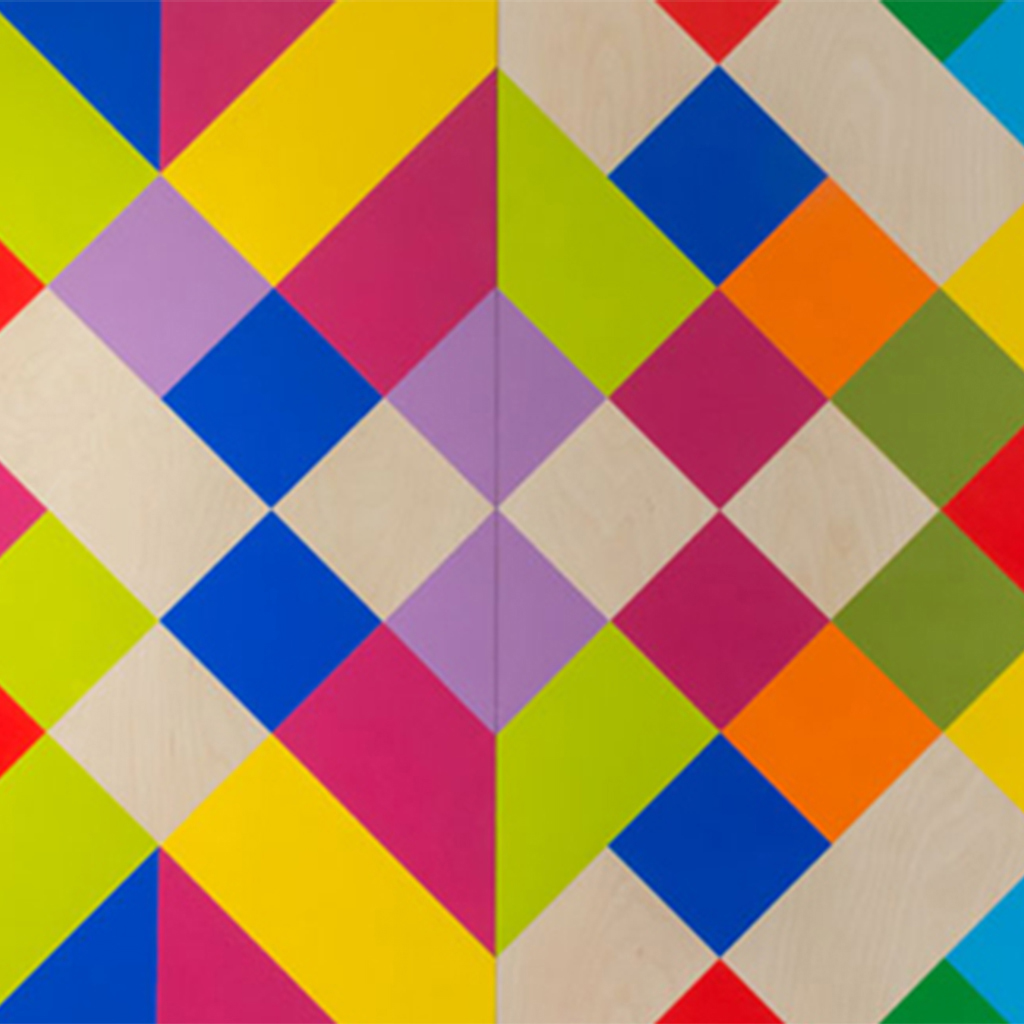 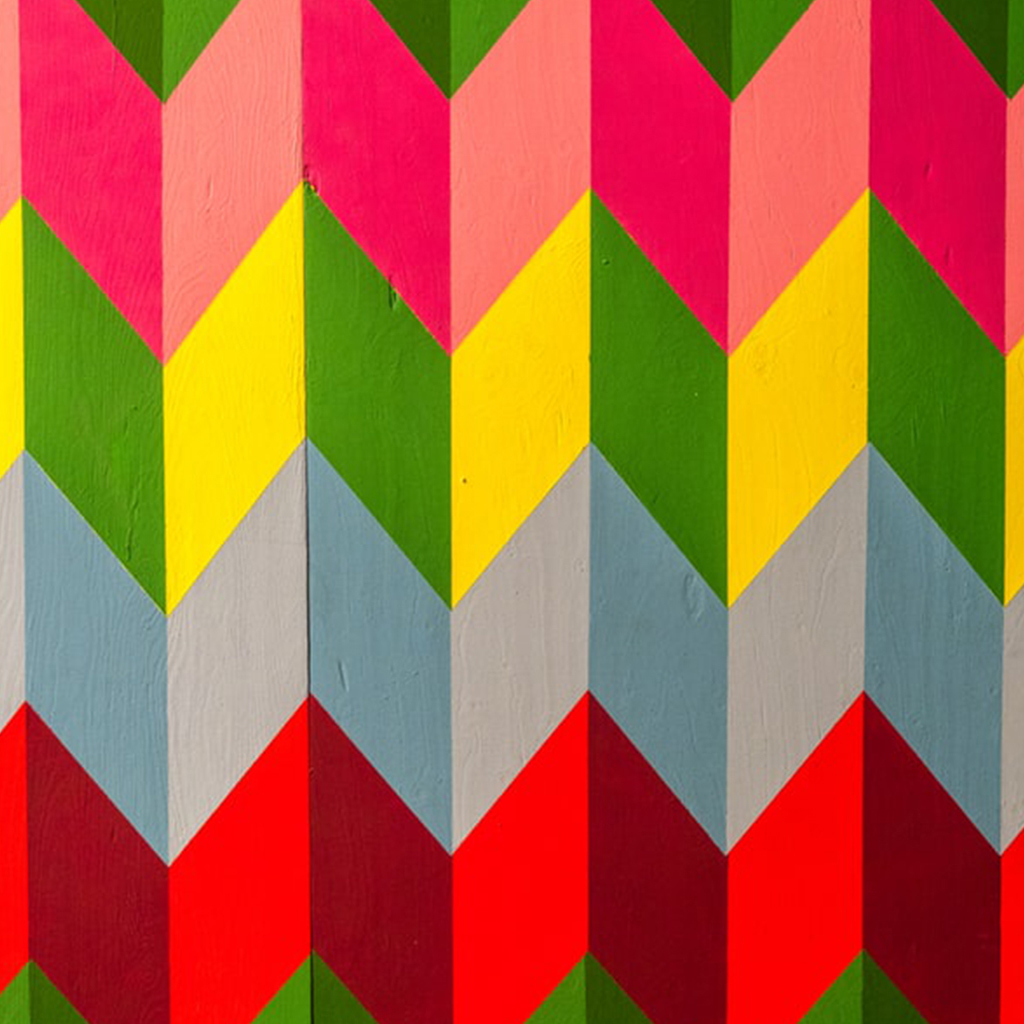 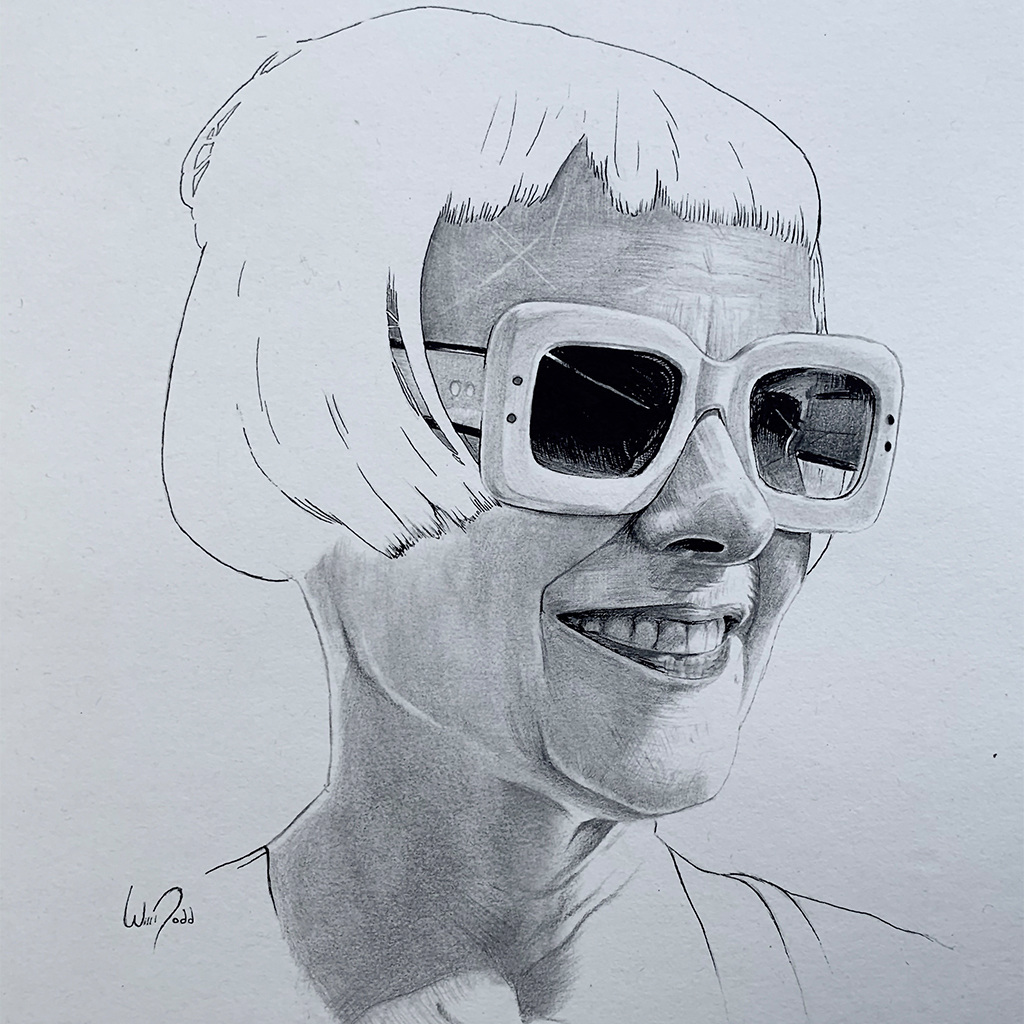 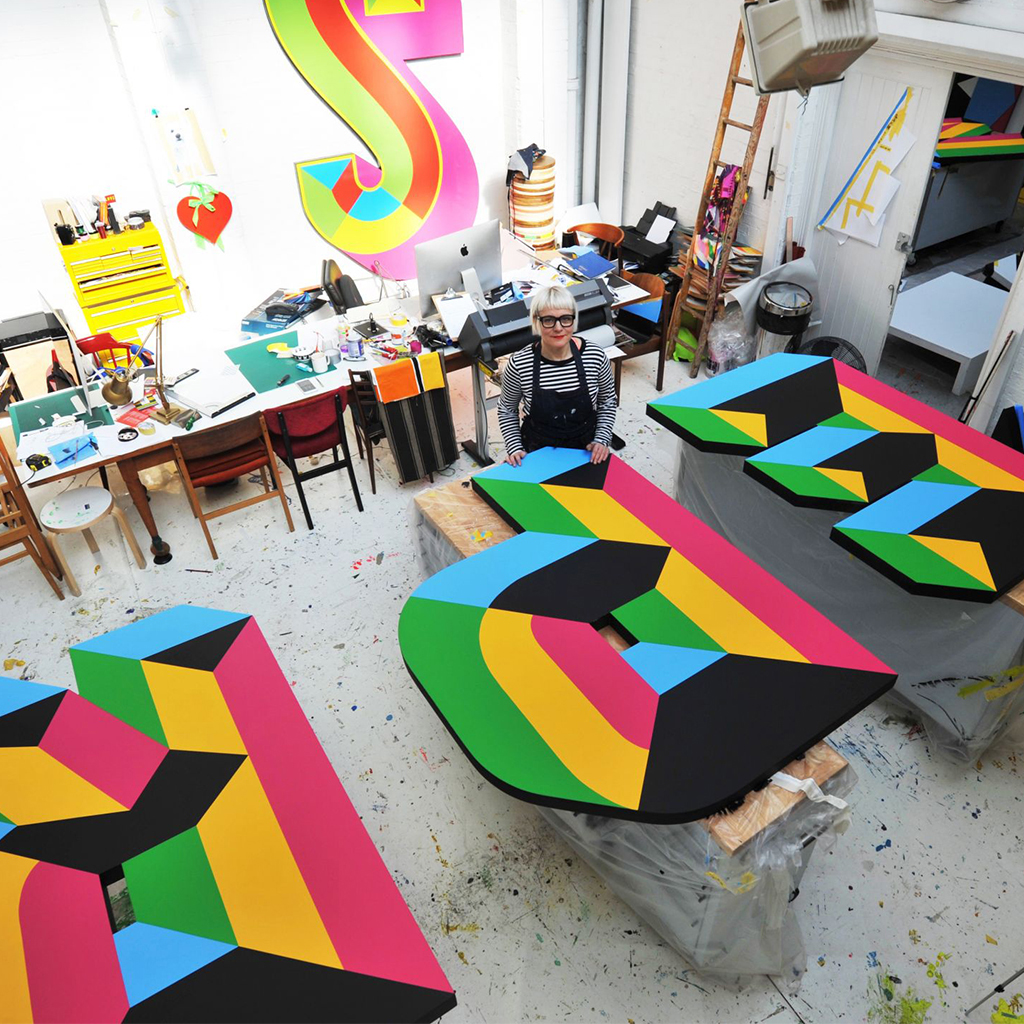 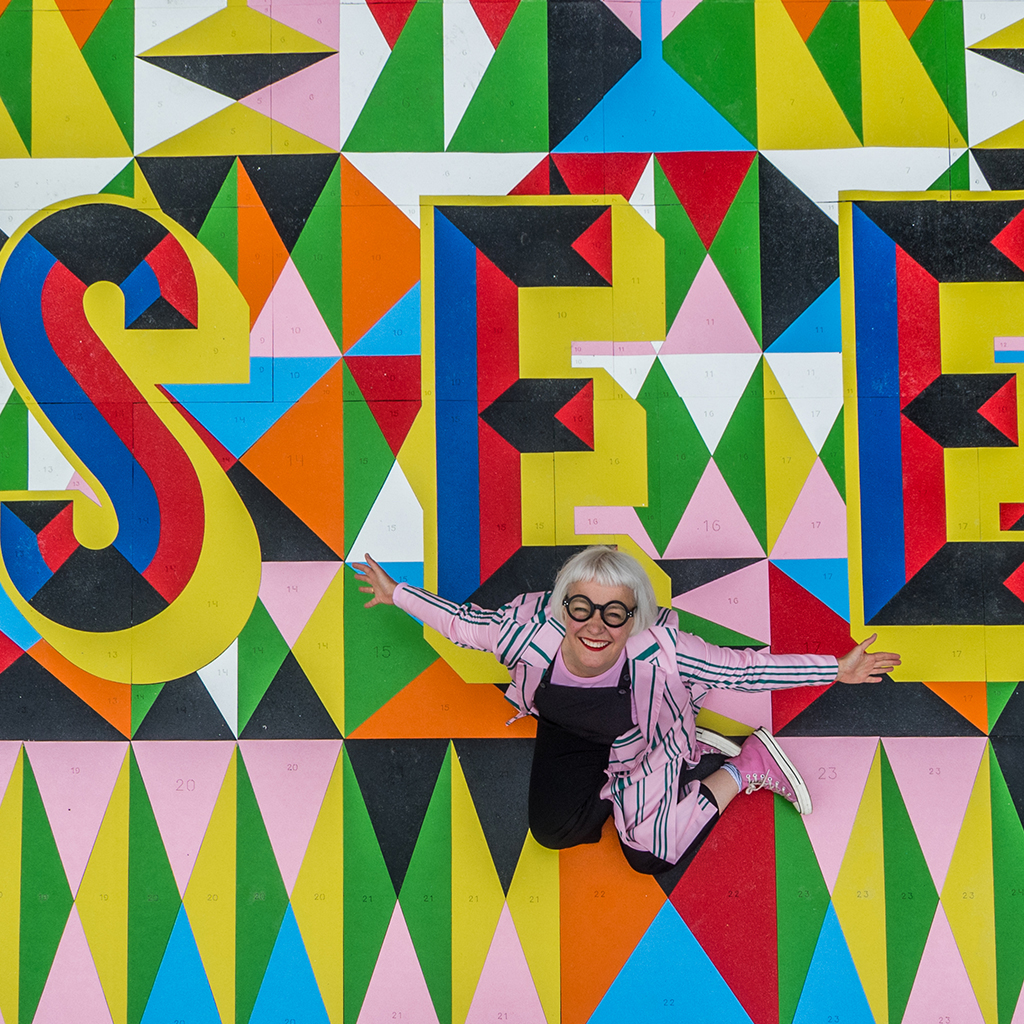 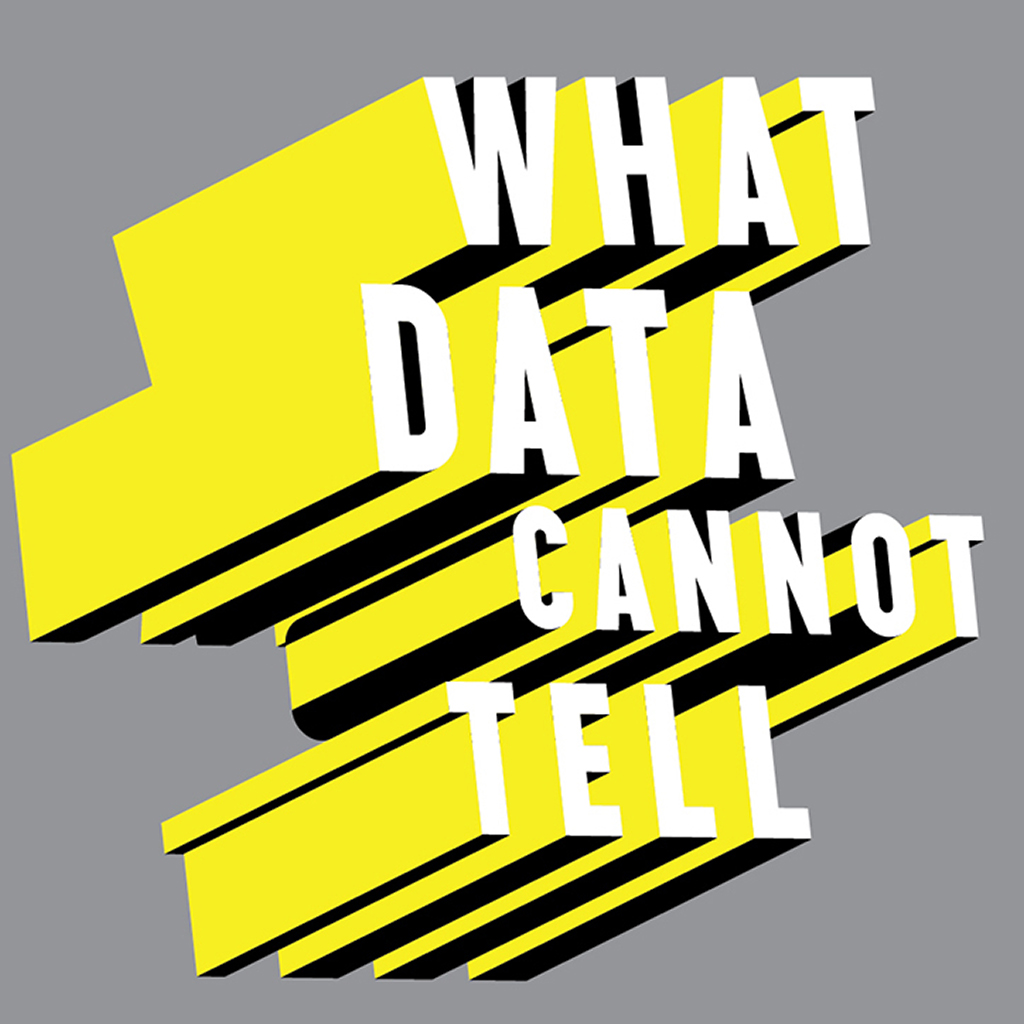 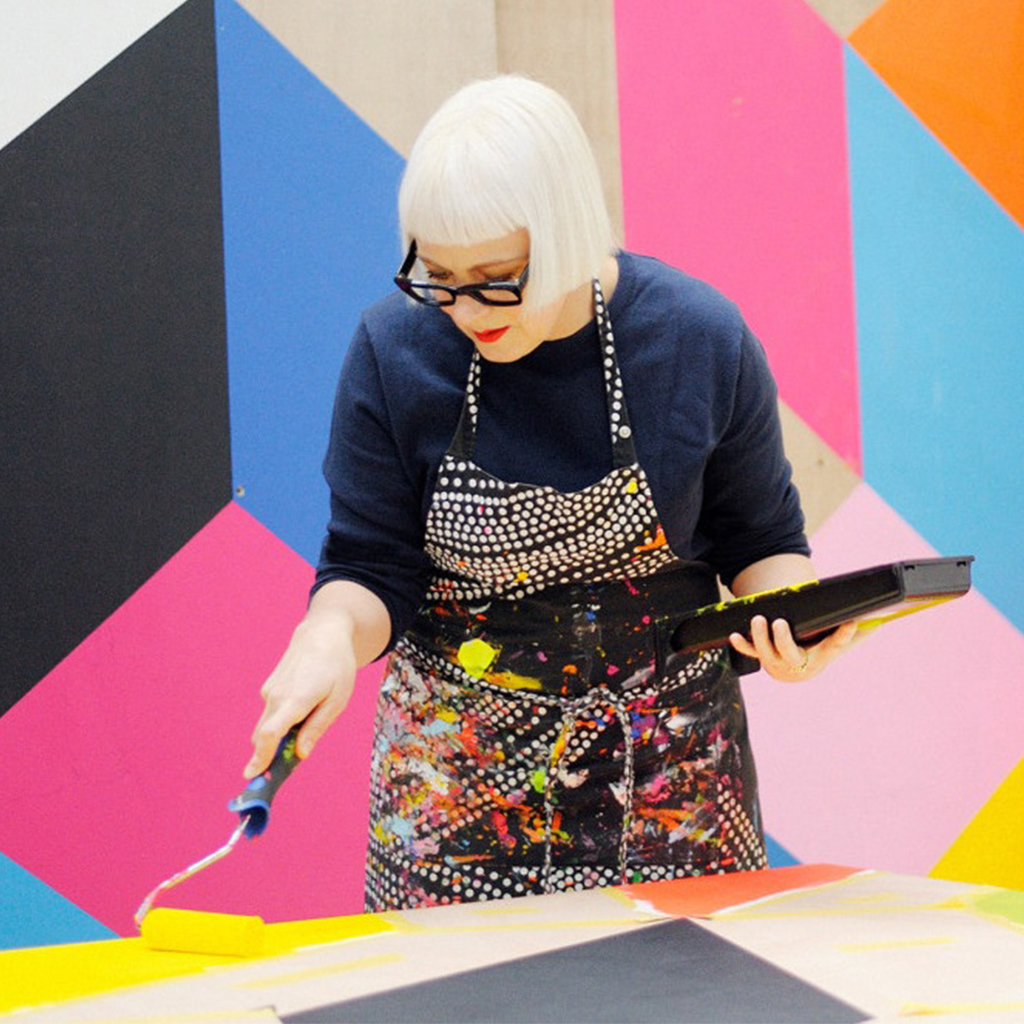 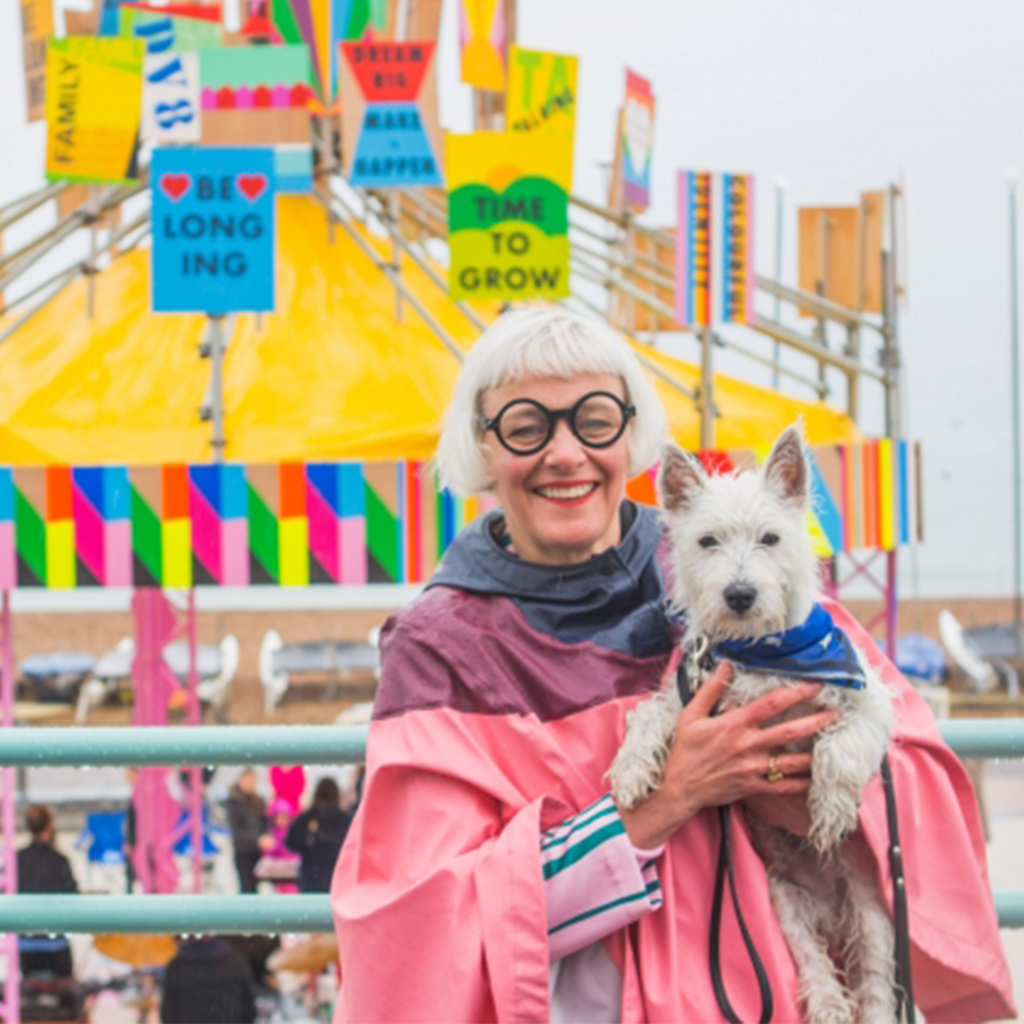 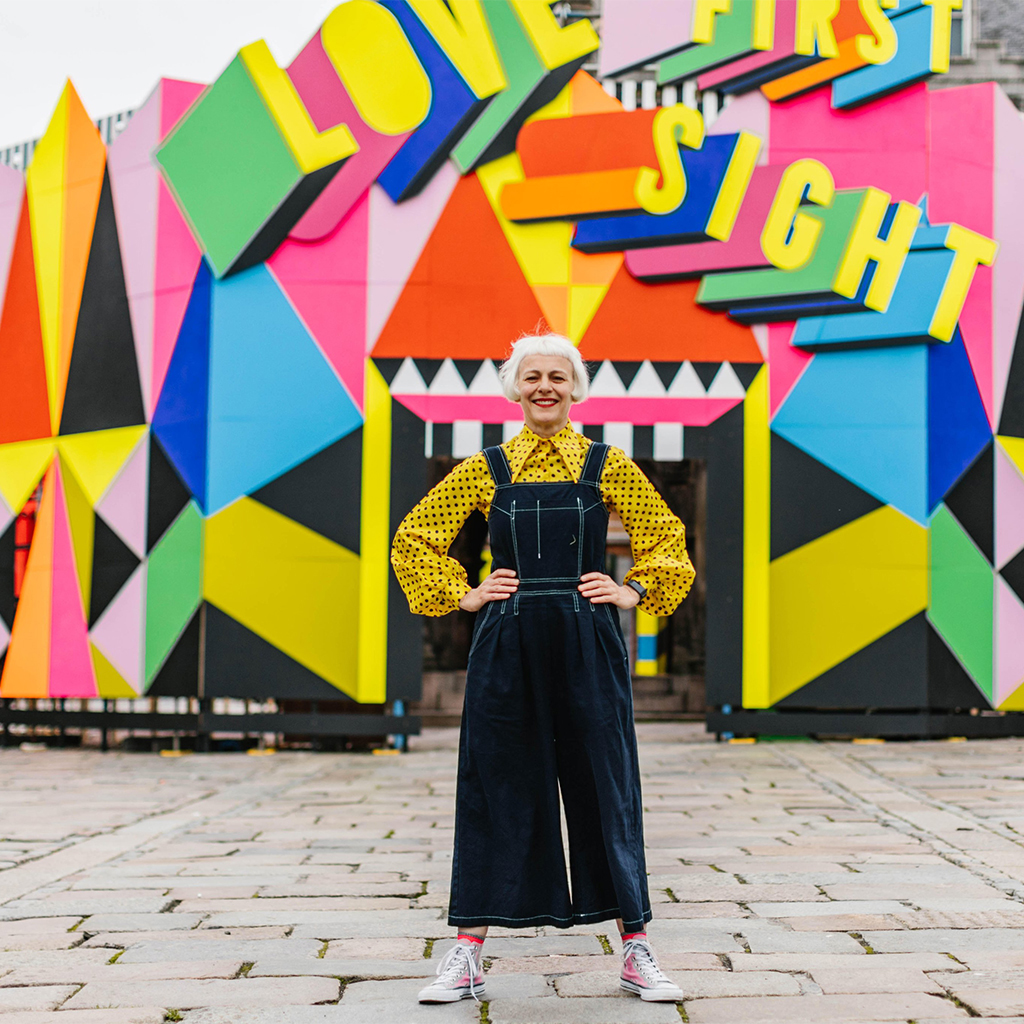 Do you have a set recipe for forming new ideas, or is the design process natural to you?

The work I have been making over the last 7 years, is usually very personal. So I have to think about the specific site, go and visit it when possible, get a feeling about it, let it sit for a while and then when it feels right I will put pen to paper usually which takes a form of a sketch. Sometime I go directly and start building something in the computer. I have to have a reason for doing something and I have to be convinced by it before I can start. Then it sort of start happening and develops from there.

So instinctive and connected to everything that I have experienced along the way.

How important do you think it is to have an online presence in the design community? Do you think that it’s better to gain clients through word of mouth?

I did not realise the impact of platforms like Instagram until I decided to see what it did. It is super important to me, I use it as a dairy and a way of telling people what I am up to and from the response I have people want to know. Work comes from various sources, as well as instagram global press on projects is key. Building relationships with commissioners and doing the best job on a project you possibly can and yes recommendations by word and mouth. People seeing your work and why you do it in what ever way you can. Get it out there.

Your style is very iconic, particularly with the strong colour pallet. Is this something that is influenced from your family history?

My mother was a textile artist and my father a musician and so I was surrounded by playing and making growing up.

My mother would dye fabrics so from an early age I was aware of the differences with vegetable dye colours and chemical dyes and so as I had been looking at all those colour nuances from very young age it must sink in. Ever since I was at art school I saw the value in the complimentary colours when everybody would not go beyond the primaries. I come from a performing family, my great grand father was a clown and my great grandmother a high diver In the circus. I have always been fascinated by circus’s and fun fairs and seaside piers spending many wet summer’s days on the pier in Felixtowe so something must have rubbed off on me or it is in my genes.

What has been your favourite project and why?

I don’t think I have a very favourite project. My mother died at the end of 2017 and then out of the blue in early 2018 I got a phone call from Look Again Festival in Aberdeen, it was strange to happen at that particular time as that it where my parents met by chance it was totally ‘LOVE AT FIRST SIGHT’ it was a weird feeling I had never been to Aberdeen and so the project was meant to be. The structural installation had two linking narratives it was a tribute to my parents but also a voice for the local people and this was made possible by working with the local Doric spoken word artist Jo Gilbert who worked with the community and made a poem ‘Dear Aberdeen….” to express what they thought about their city, their home. To provoke conversation. We also had an exhibition of my Mother’s work. It was good for me it got alot out of my system and I hope my parents would have been proud.

Do you have any advice for young creatives trying to make a name for themselves?

Be brave, get your work out and don’t give up if you are knocked back, believe in yourself and keep going. You need to work hard and be committed.  It might not happen straight away as it might not be the right time, but do not give up. It took me 20 years and the world to change for me to be doing the work I am doing now.

Interview conducted by James Quartly, Will Finch, and Will Dodd

Morag Myerscough is an award-winning designer who was born into a heavily artistic, London-based family – Holloway to be precise. She attended Royal College of Art, London, specialising in the design of opera sets. ‘93 was when Morag made her first ever outdoor art piece – a giant boarding for Britishland in the City of London. Her colourful, vibrant approach to design comes from her mother, she claims, “it comes from being very young and understanding the difference between natural and artificial dyes.” Besides her work, Morag doesn’t have many other passions. Admirably, all of her enthusiasm goes into her profession.