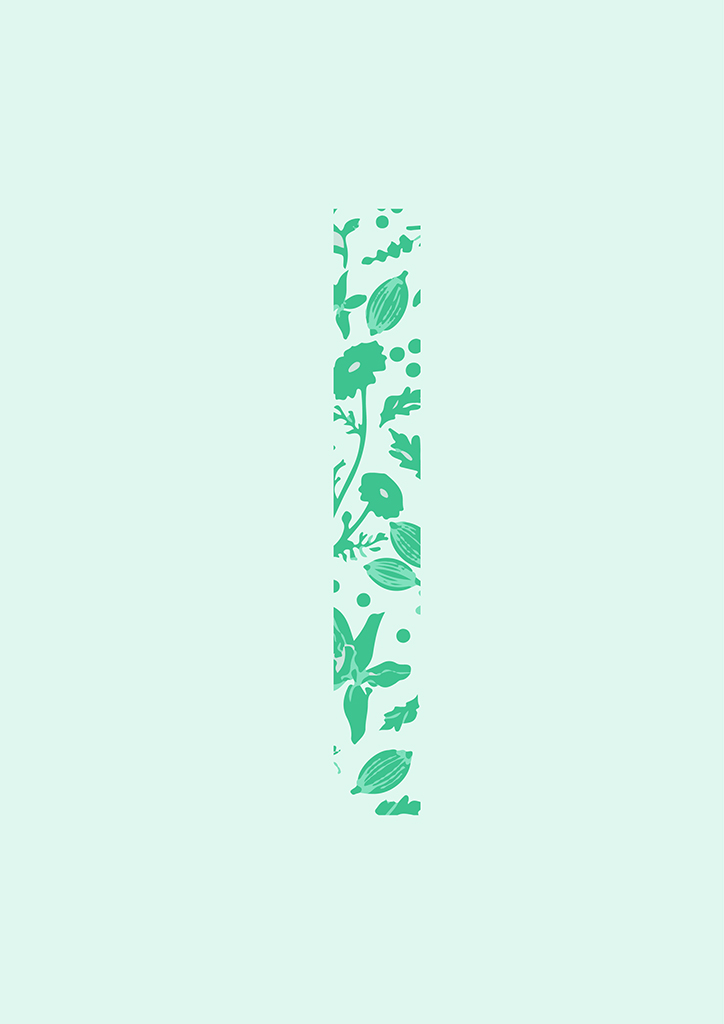 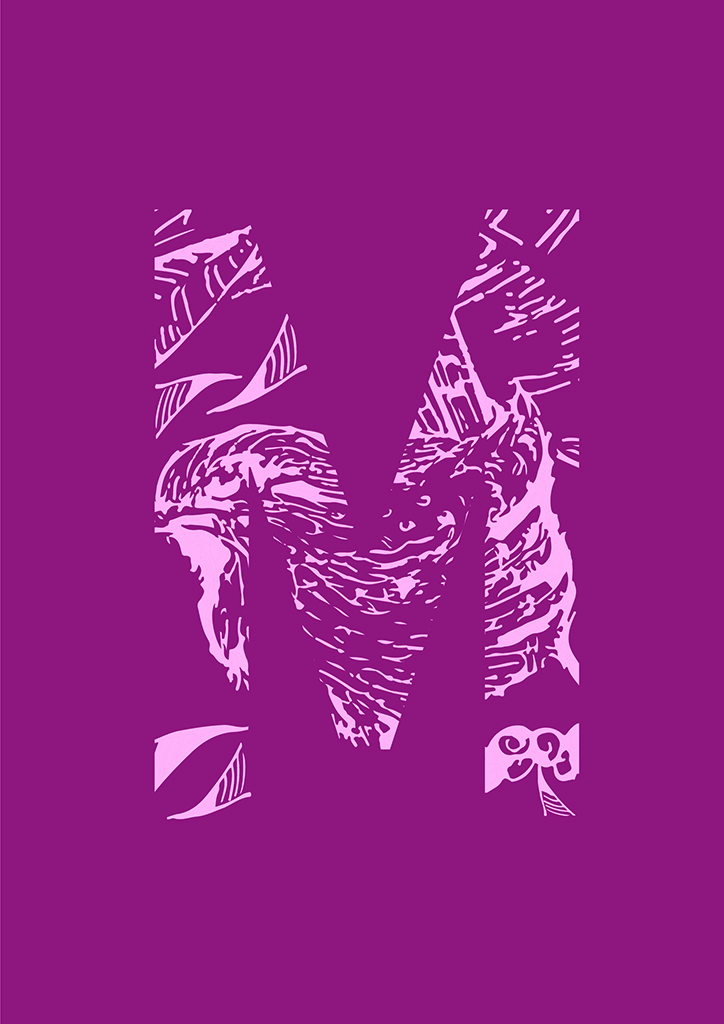 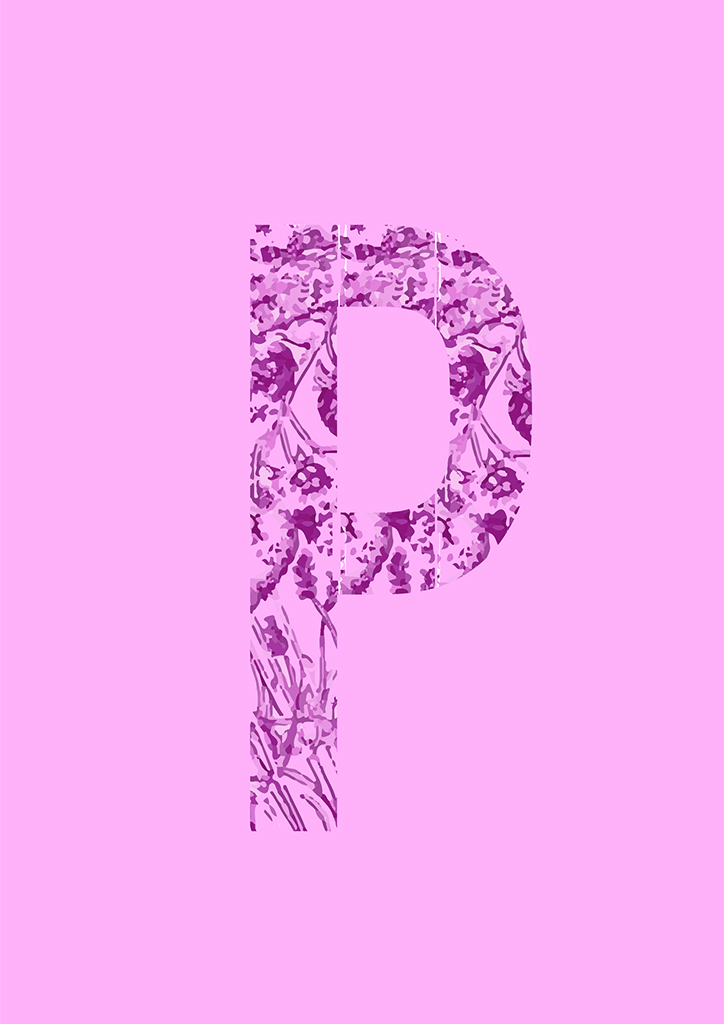 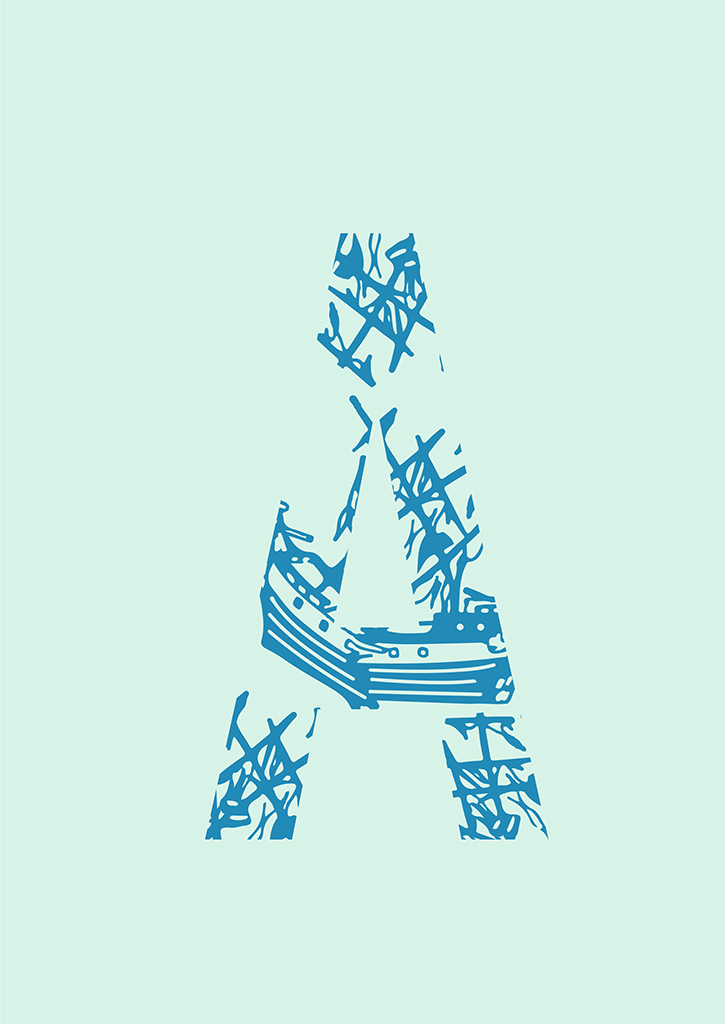 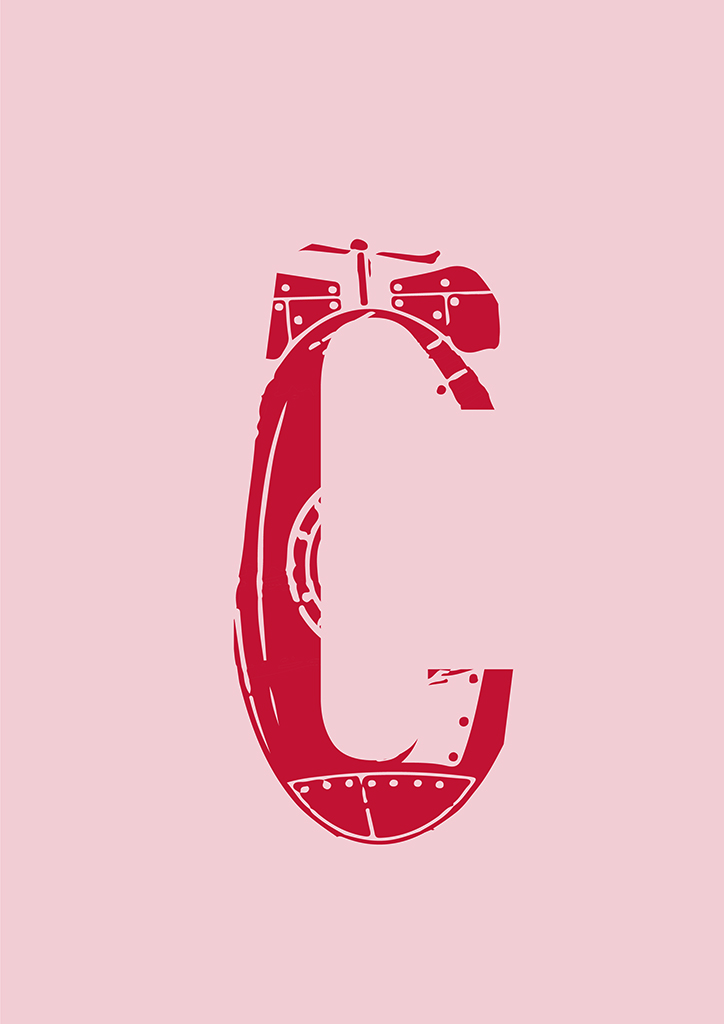 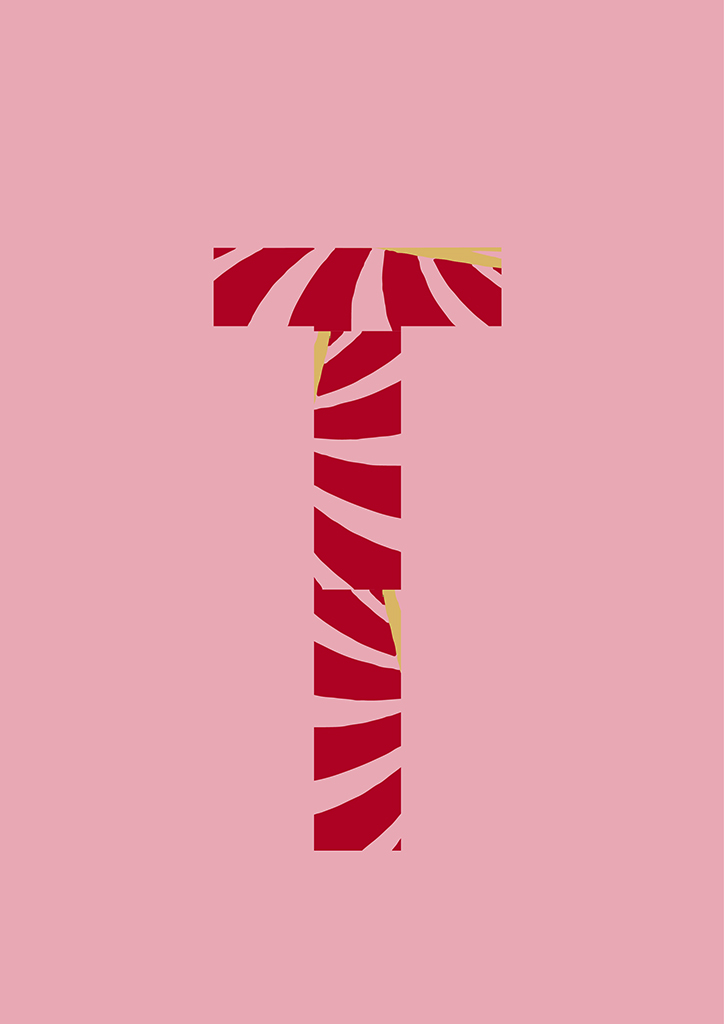 We know you have a background in medicine, could you tell me about the moment that made you decide to switch careers? What made you do that and what that was like for you?

Yeah, so there was an overlap for me. So. it’s kind of come full circle because before I went off to medical school I was really really into my art and sciences. I need creativity, I need people. That’s who I am. I couldn’t be a creative sitting in a box with no kind of contact with people and equally I couldn’t be around people and not have creativity. So they’re both really important for me to thrive. It came to the point where I could not go to art collage and do medicine on the side but I could go to medical school and keep being creative. When I was a teenager I won young designer of Nottingham where I had my dress on the catwalk in front of fifteen hundred people. My mum has always made beautiful clothes. I was brought up having a sewing machine in the house and seeing my mum do exquisite, perfectionist, tailoring. So she didn’t do it as a career she did it for us but exquisitely so.

With the fashion industry being said to be the third biggest pollutant in the world, is up-cycling the way forward? Why did you decide to be eco?

You know even though my main stream jackets and wedding dresses are something that I totally believe in, as well as the importance of up-cycling and everything else like that, this work that I’m doing with the Ocean waste it just connects so many things that I believe in. I am an eco warrior. When I was a GP you’d have everybody through the door and I mean everybody. In that vulnerable moment when somebody connects with you and it’s just you and them, you realise the humanity that is there and how even someone who is profoundly different from you that there is a shared humanity. It’s well beyond 99.9% of people who just want to be loved and belong and to be looked after and to look after people.

‘The moment’ that was a kind of life changer for me was over 13 years ago when I was pregnant with my son. That is a moment for many women where you become so much more connected with the Earth and everything else. I read an article in the Ecologist about non-organic cotton. That changed my whole view on fashion. So it wasn’t a question of I read that and then processed it, I read it and went no more, no way. You suddenly realise this problem could change so close to overnight and it can. We all just need to go “you know what? I’m not just going to attempt to change on this one. This one, I’m just going to change.” It’s like literally is it ever ever worth someone dying? We have to tackle it NOW, and fast and properly and not slowly and not fight over “is it the CEO, is it the Government, is it the consumers, who’s fault is it”. No. As far as I’m concerned now isn’t soon enough.

If someone is at the top of a system and they are not connected, their heart and their bodies and their soul they have a certain look in their eyes. They’re not present. Those people at that moment in time can’t actually take on board something as profound as “you can be killing off the planet for your child that you love.” The other option is we are all going to die. It’s really serious, you can’t kill your Ocean. You cannot do that and survive. There is a lot of talk about the next generation and my son is incredible but we can’t actually leave it to them because yes they’ll probably be on board but it’ll be a bit late. I know we can.

If you were a garment what would you be and why?

I would be a garment that had been made over months and months and months with love. That when someone put me on they feel loved. No slavery. No poisoning. None of that bad stuff but with good stuff that that essence would be sewn within every fibre of my clothing body that people could feel it. Linda Thomas, is the designer at Linda Thomas Eco Design. Thomas makes luxury upcycled clothing for women to celebrate their individual beauty. She also creates statement pieces influenced by the plastic pollution issue in the ocean such as the ‘Waves of Waste’ dress. Linda Thomas Eco Design is based in a studio overlooking the City of Bristol.