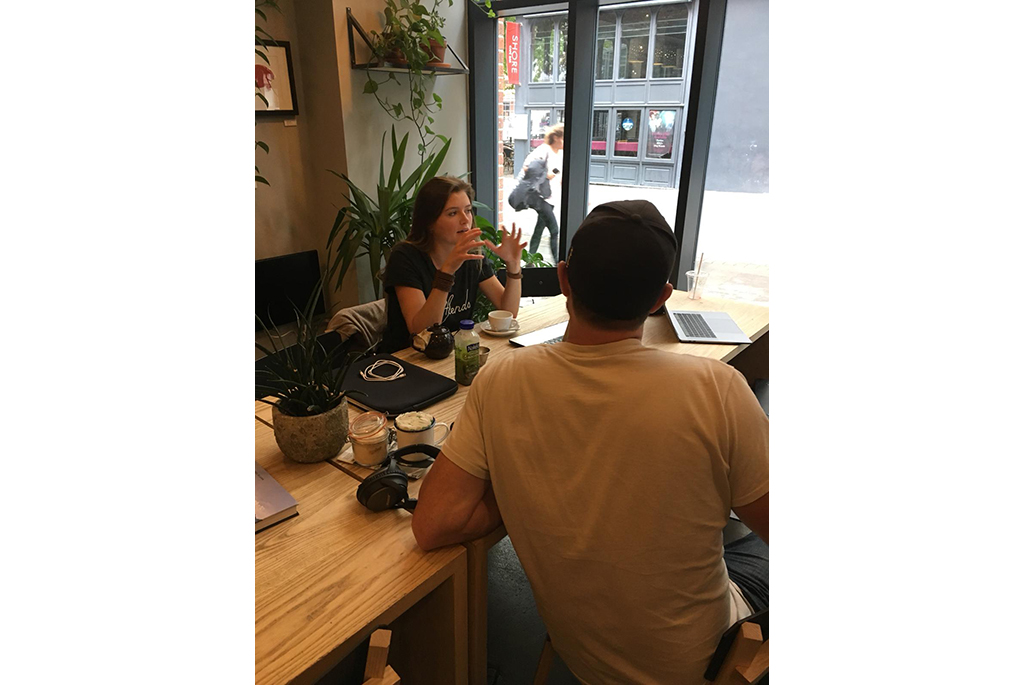 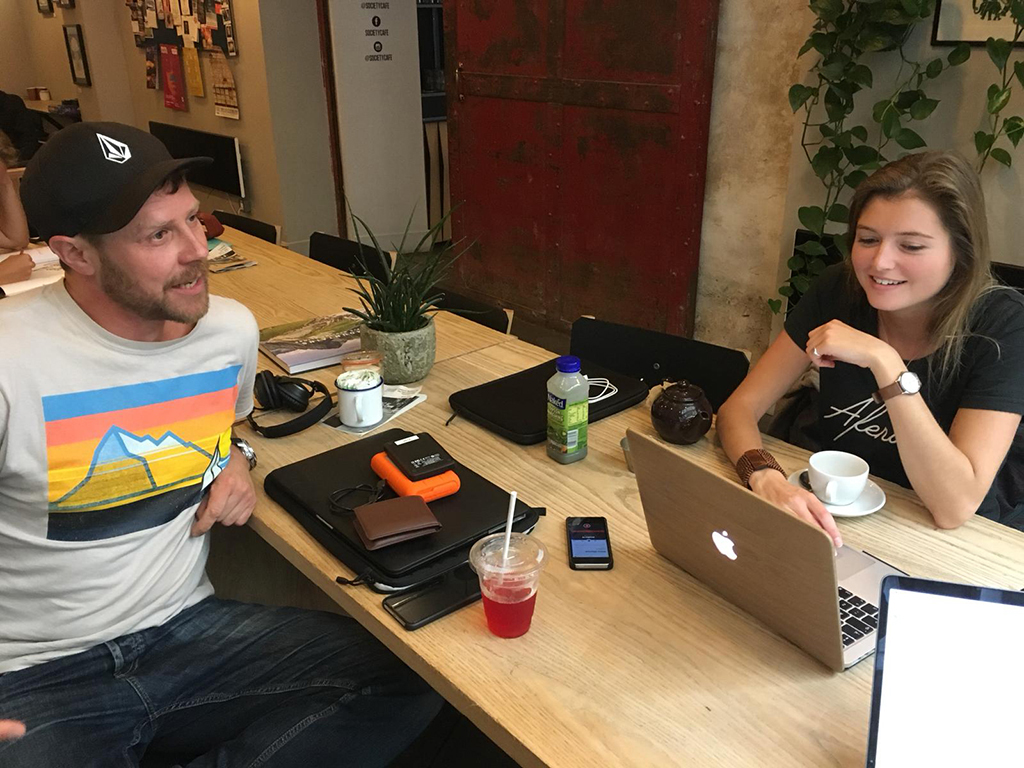 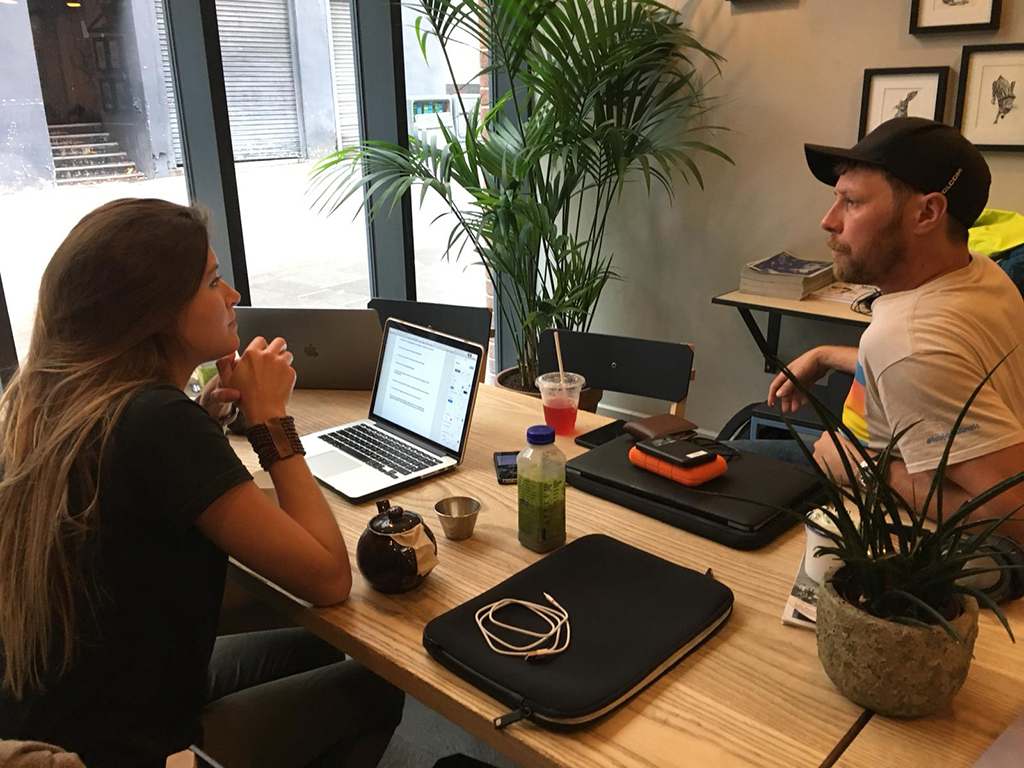 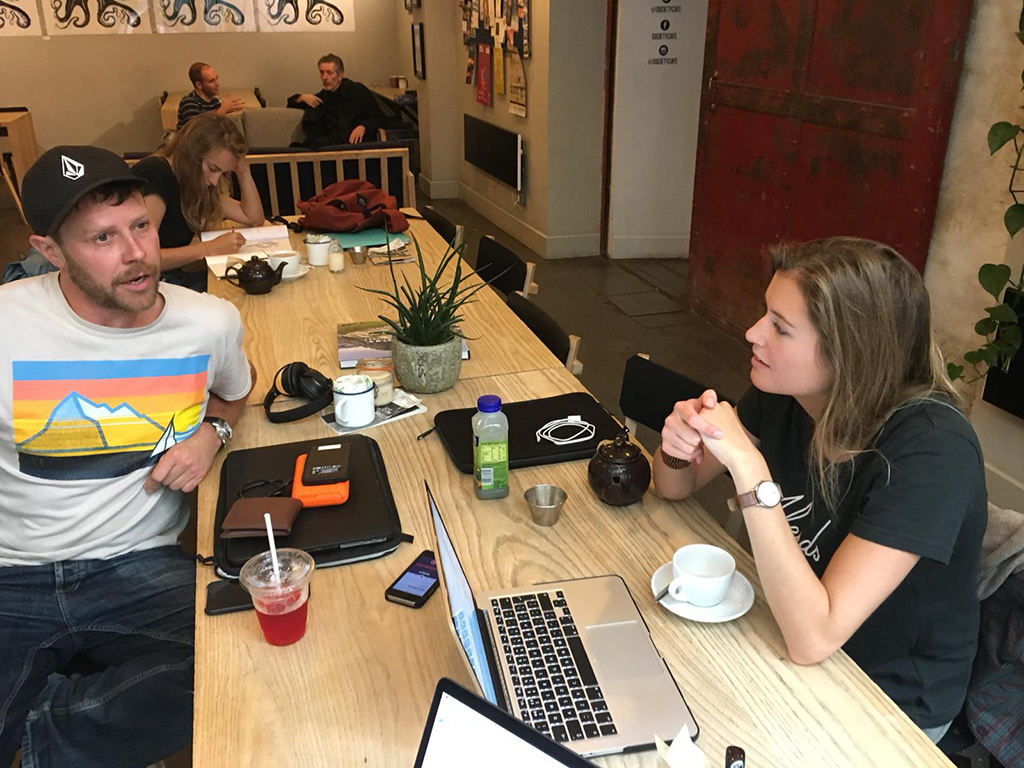 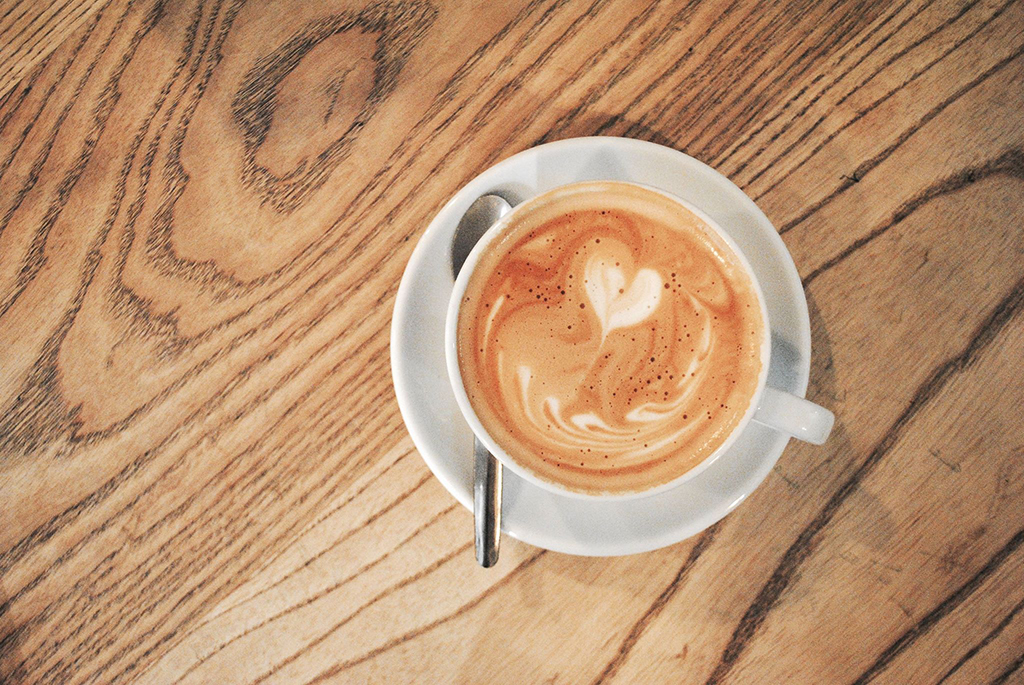 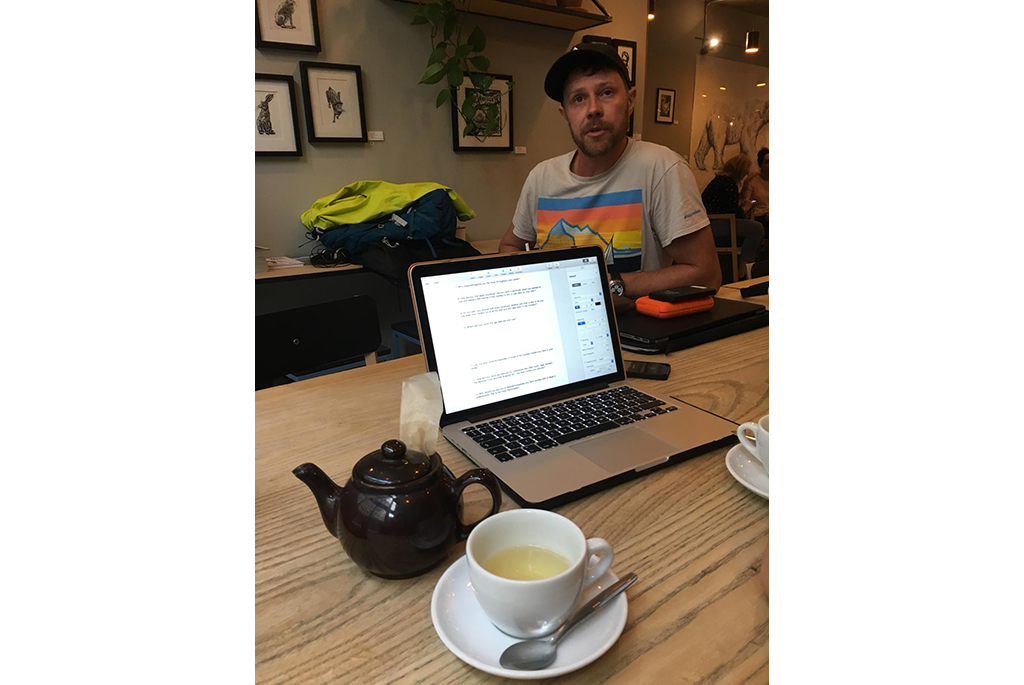 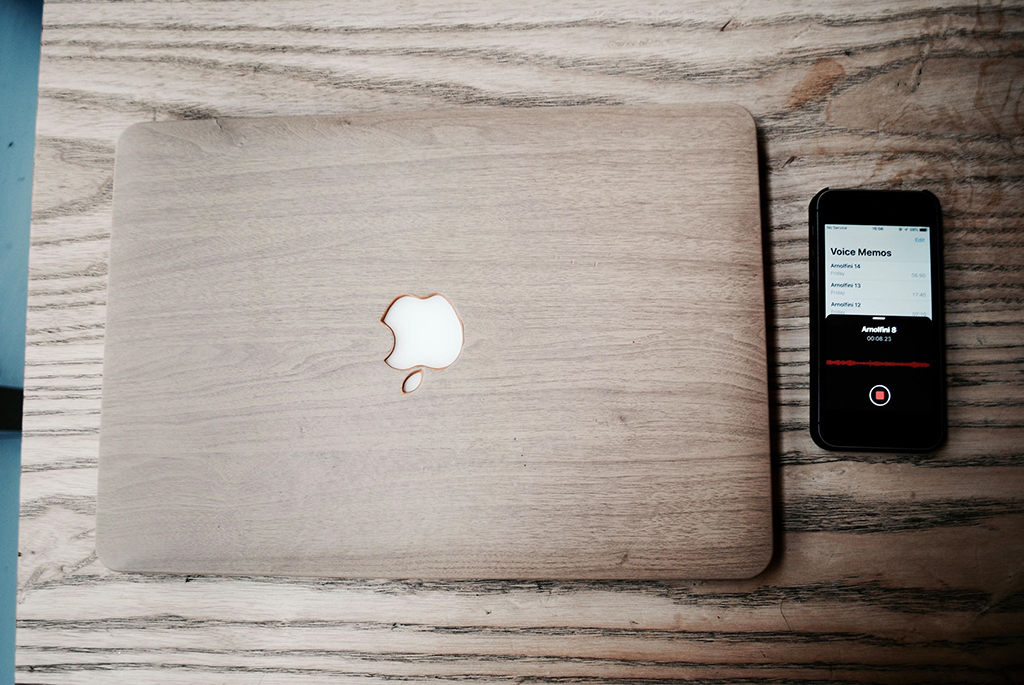 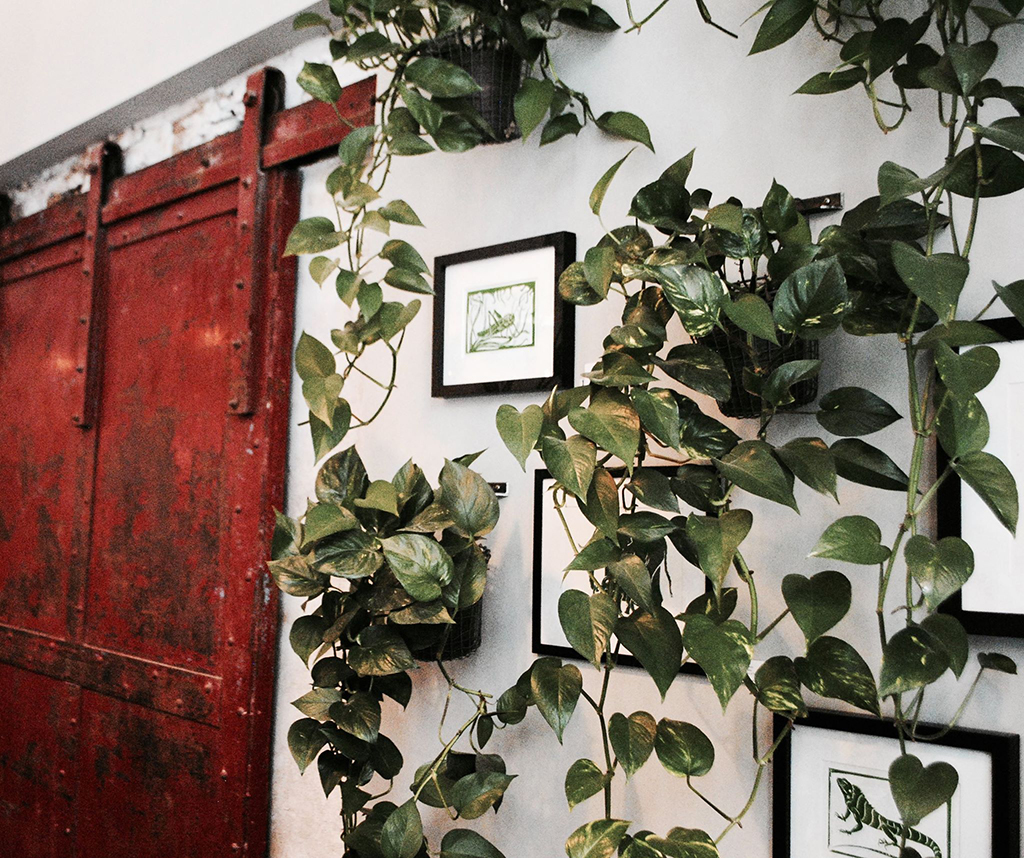 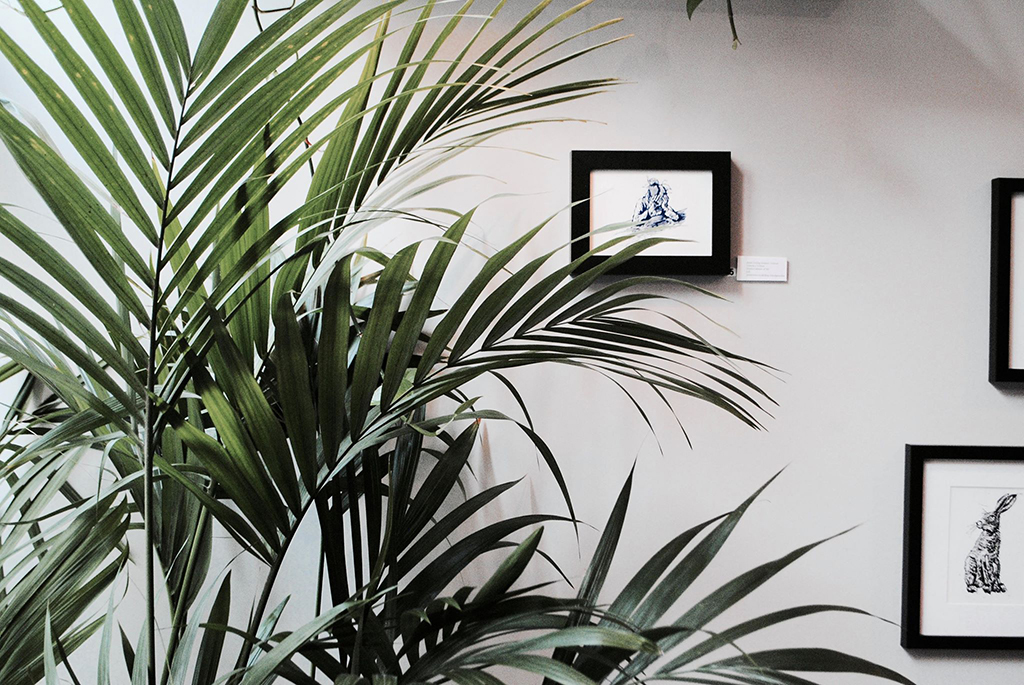 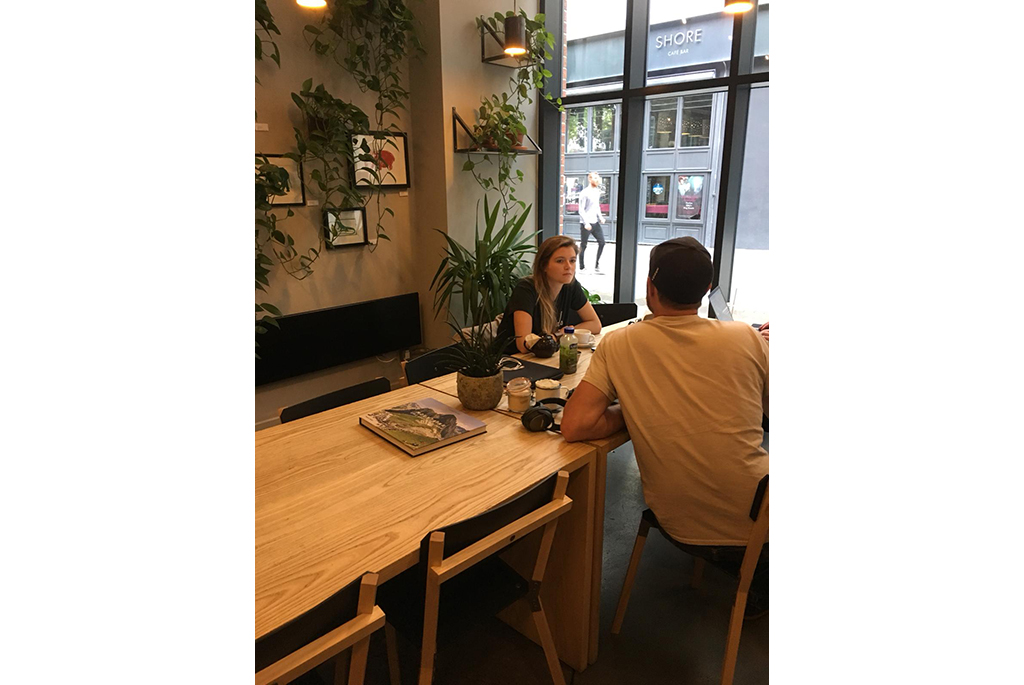 How did you first get into photography?
I first got into photography when I was really small so my dad has this photograph of me as a little kid with a camera round my neck. An SLR lm camera that my parents bought for me when I was six or seven and I don’t think at that age I had the patience or tenacity to learn how to use it properly so that was my first camera. I don’t think I really started getting good at it until maybe five, six or seven years ago when I managed to get hold of (again my dad gave me another really good camera) and started using it and getting good at it.

Why do you base yourself in Bristol other than it being a very creative place?
I’m based here because I like it here, it’s full of really good people who are willing to be helpful I suppose. So when you asked the other day if I could help you out with some stuff, I felt totally happy to do that because it’s part of the Bristol vibe isn’t it!

I can see from your work that you have a passion for adventure sports and it positively influences your work. Do you have a particular favourite sport?
Yea, if there’s any one sport that you could do for the rest of your life what would it be, I would snowboard for the rest of my life. Yea definitely, without a shadow of a doubt. It’s just the most beautiful fluid thing, I split board as well so it’s not just the chair lift idea of having it all on a plate. It’s hard to describe, there’s something pretty magical about flying down snow quite fast. It’s difficult because if you’re full involved with the activity then it’s not always easy to maximise on your photography or lm because you’re too involved in what you want to do so you almost need to be a bit detached from what your objectives are in the sport in order to concentrate on your profession!

Do you follow your hobbies to take the photos or do you take up these hobbies because of the locations for the photos? For example, were you sailing before you did these expeditions? Tell me about 59 North Sailing in the arctic! Were you as part of the crew helping sail or did they ask you to come along as the photographer?
That was really lucky, I’ve basically never sailed offshore before. When I was at school, I was at the sailing club, my uncle had a little wayfarer dingy and we used to take it out in the harbour but only a real small boat so probably not even the width of the area of this room so going offshore with the 59 North sailing crew was really my first sailing experience and adventure so I was kind of probably less concerned about it when I was immediately there but the build up to it and the weeks before I was just thinking ‘how the hell am I going to be able to handle this? Am I going to be able to handle this? Am I gonna be alright? Will I be able to work?’ I was only on a 48ft boat which is maybe a bit longer than this room and wondering whether you could still continue to get a variety of material in a limited space and there’s a lot of constraints about being on a boat and it was a massive adventure!

How did you first begin shooting? Did you have a particular place you wanted to visit and asked a few friends if they wanted to join or just went on your own?
I’ve been going out and doing stuff my entire life. I just finally got a camera that was good enough to produce high quality images and learnt how to use it and started producing good stuff. First priority in life is to go out and do it yourself!

Do you plan your shoots with exact locations, weather and time of day?
No I’m a massive opportunist! Unless it’s like a northern lights shoot as they’re not very reliable so when you know it’s going to be really good and you really want to get a raw shot then that’s worth planning for. For the most part I’m probably an opportunist, there’s a bit more realism in that as well I think. Rather than contriving a shot then you’re not documenting but you’re giving it a true or accurate representation of what you end up doing or how it occurs.

Are there any companies/people who you would love to work/collaborate with? Why?
I quite like working with clothing companies and people that do innovative stuff. I like Patagonia’s stuff, I’d quite like to work with them. I worked for this watch company called Favre-Leuba and I like the way they use the outdoor industry to push their brand and because the outdoor industry is my sort of field then it makes me feel useful for them which makes me feel satisfied that I’m doing my job correctly.

What do you enjoy most about photography?
At the moment, it’s that I’m getting paid well to go to places that I wouldn’t be able to go to otherwise and I just love exploring new places and seeing new stuff. I’ve got some ideas about where I might want to go and seeing that people are paying me to go to these places at the moment and I can see where that might drive me in the future and that’s really exciting.

How do you switch off work-wise?
Being self-employed you can’t really do that can you, so for example the first thing I did this morning was read my emails and send images so even before I’ve got out of bed I’ve got my laptop and I’m working. And before bed last night I’m still thinking about all the stuff that I need to be doing. When you’re self-employed you never really switch off. Although I really enjoy what I do, I’m always thinking about what I have to do and how I’m going to get the next thing together. A million different things! Switching off is almost not an option. I go and see my family and I kind of switch off then I guess!

Have you got any advice for aspiring photographers/ filmmakers out there?
There’s a ton of stuff really, a lot of it relies on determination, and unfortunately some of it relies on money as well so having good kit is not essential but it definitely ways in your favour. So turning up for shoots with professional level gear, people know that you’re serious about what you’re doing and if you’re turning up for shoots with your grans’ old camera they won’t feel the same the controversy and also with good cameras you get more leeway as well so with high res sensors if you screw up composition when you’re shooting, you can re-compose it in post and not worry too much about what you have to do. With regarding film work, at the moment you really need to be shooting in 4K so any camera that you’re thinking about or looking to get hold of and then you need to be thinking about frame rates so you can slow stuff down and fast frame rates in 4K and that gets quite expensive. Good cameras, good lenses and it all gets quite expensive! If you can get work producing for social media stuff then high-resolution stuff isn’t so important so you can get away with 1080p for any social media related work. I’d like to feel that I’ve got the option available so if somebody asked me to come and do something that requires high res filming then I don’t want to feel like I can say sorry I can’t do that because my gear isn’t good enough so I have to be able to say yep that’s totally doable. On the up side if you’ve got a lot of expensive gear then you can charge a lot of money for it. A friend of mine who shoots for red bull charges a thousand pounds a day which is good money. The drone I’ve got, the standard rate for that is £850 a day. If you can generate the work and also have the gear behind you, the money is really good. At the same time, you need to build up a really good portfolio of stuff you can show to people. You really need a bank of good images and video so if somebody approaches you and says can you do

Out of all your images, what are the ones you are most proud of?
Dunno, it’s funny because I think I started off being most proud of the things that other people liked the most. So if you put a photo on Instagram and it gets like a hundred more likes than all the other photos then it’s going to be like yeah, but then I think probably I started off thinking like that or being most impressed by BBC Earth using stuff or you know, having the most impressions or the most online reach, but now I start to slowly see the subtlety in certain things. Stuff that I wouldn’t previously have seen. I guess it’s like, I don’t know, a deeper understanding. Subtle stuff I think, that isn’t necessarily in your face, cause most of the stuff that’s popular online is really in your face, maybe over-edited and has a really strong initial punch. But then I think the real skill is in mastering to some degree the subtletyof situations. James Austrums is a Bristol based photographer and videographer working in the outdoor adventure industry both for adventure organisations and for companies that use adventure activity to promote their products. In 2018 James was lucky enough to travel with 59 North Sailing from Bodø in northern Norway up to Svalbard in the high Arctic on their beautiful Swan 48 yacht.
James’ work has been featured by BBC Earth, Helly Hansen, Favre- Leuba, Wildtribe, Ellis Brigham, Karun Sunglasses, 59 North Sailing, Yachting World, Sail Magazine, the National Trust and in local and national media, including Surf Norge, The Inertia and video work has been shown at VidCon in California.