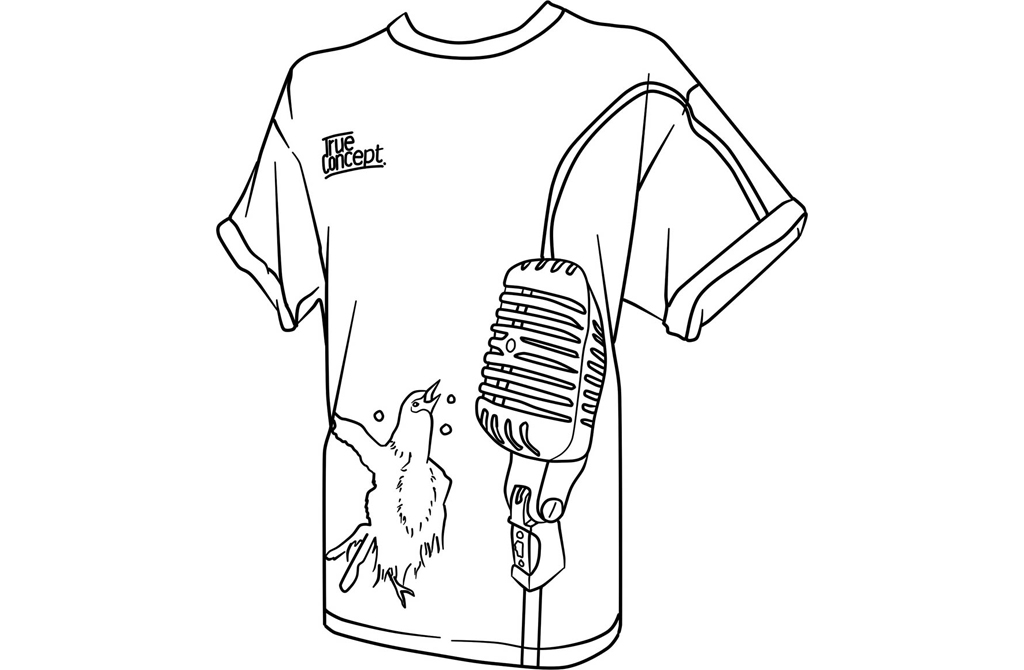 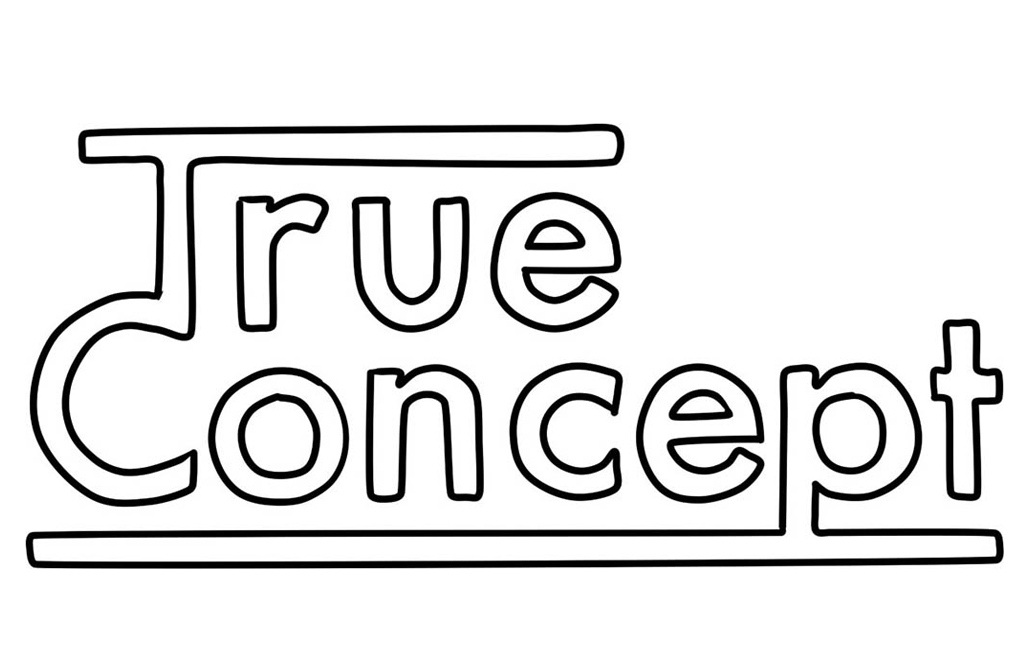 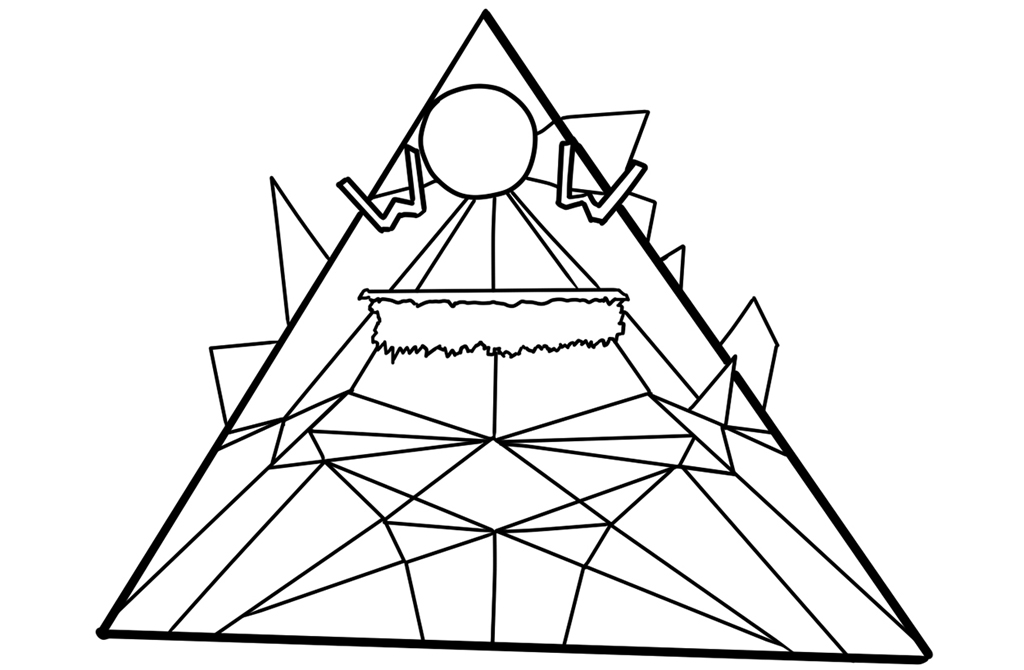 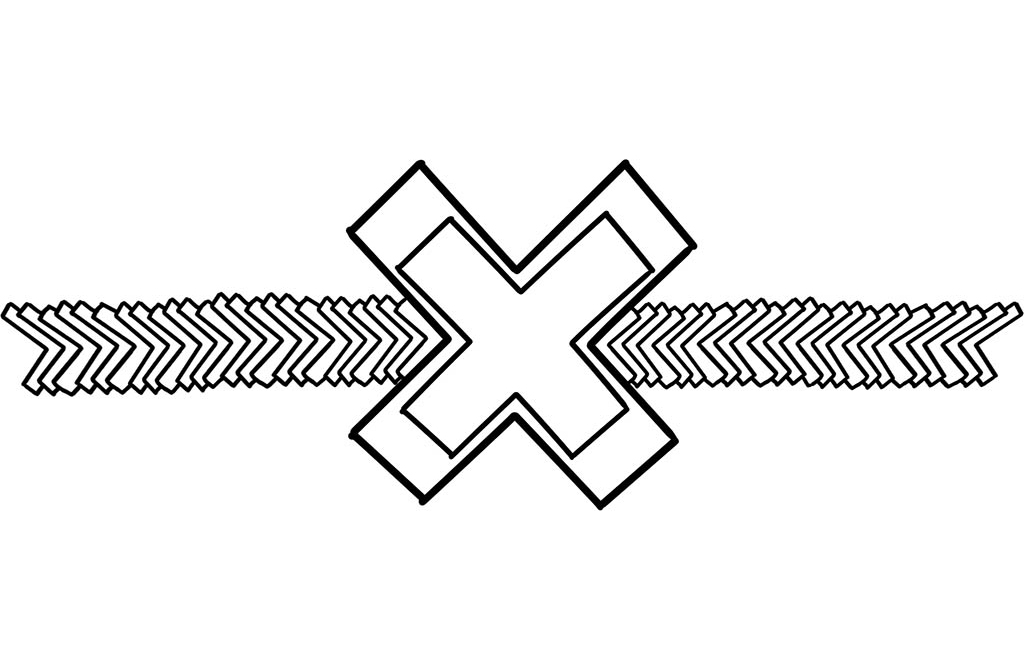 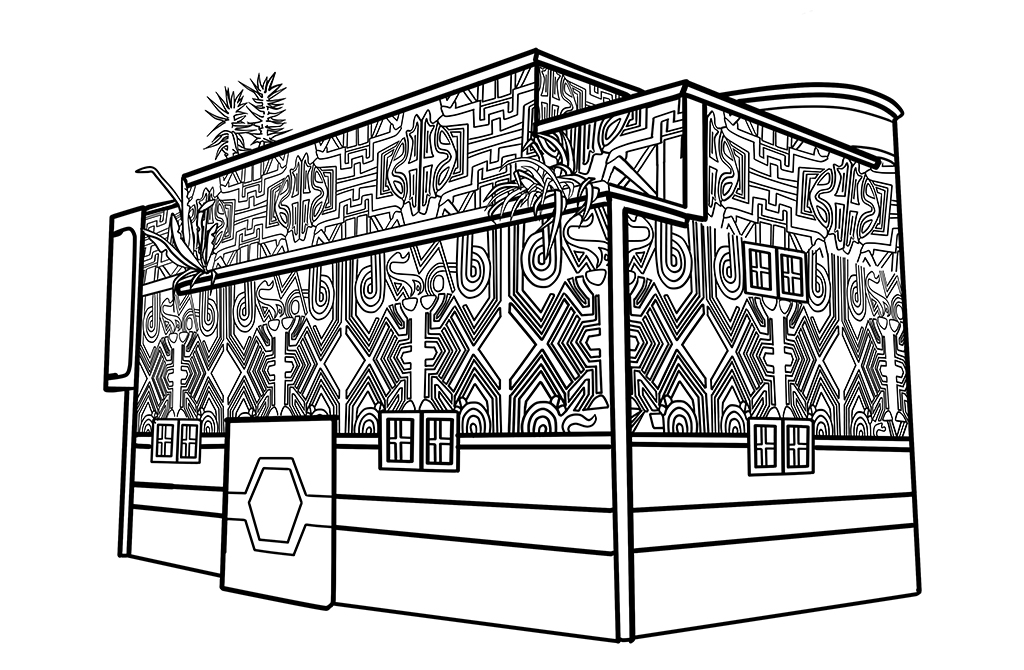 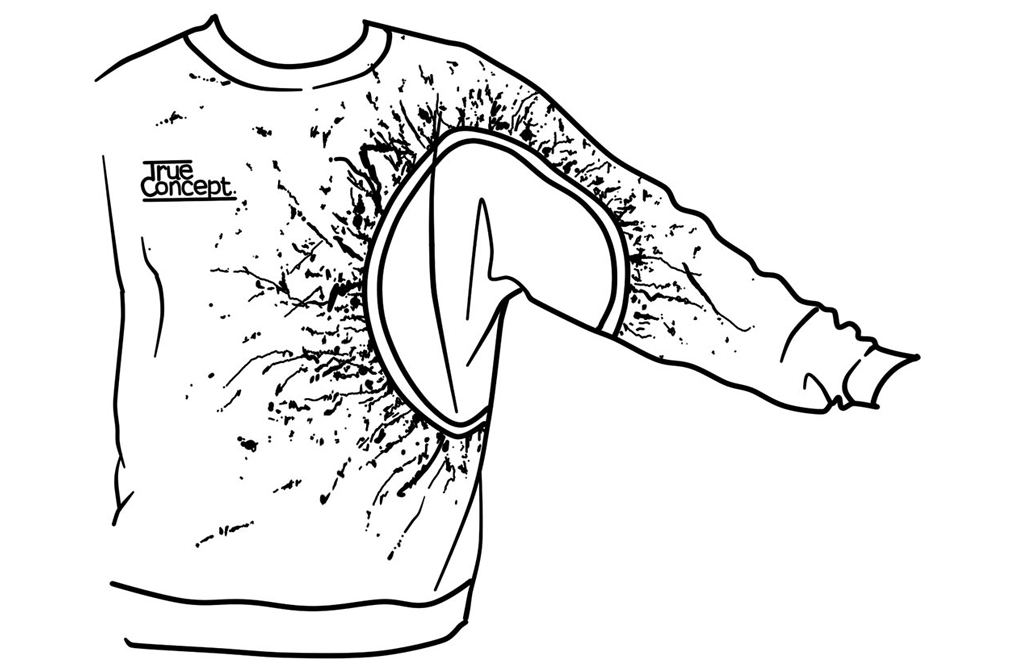 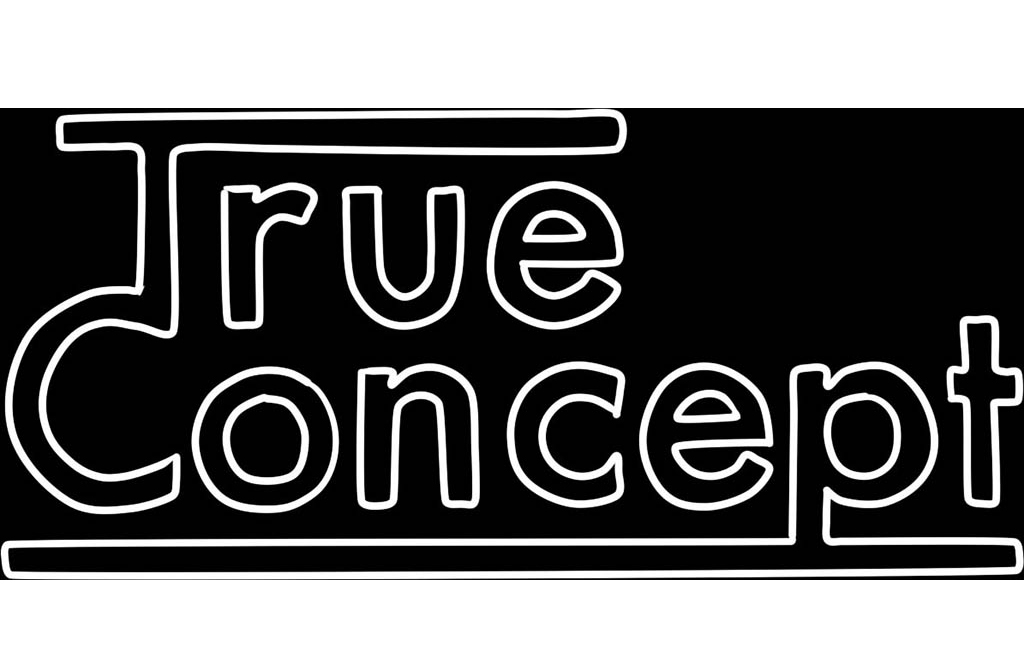 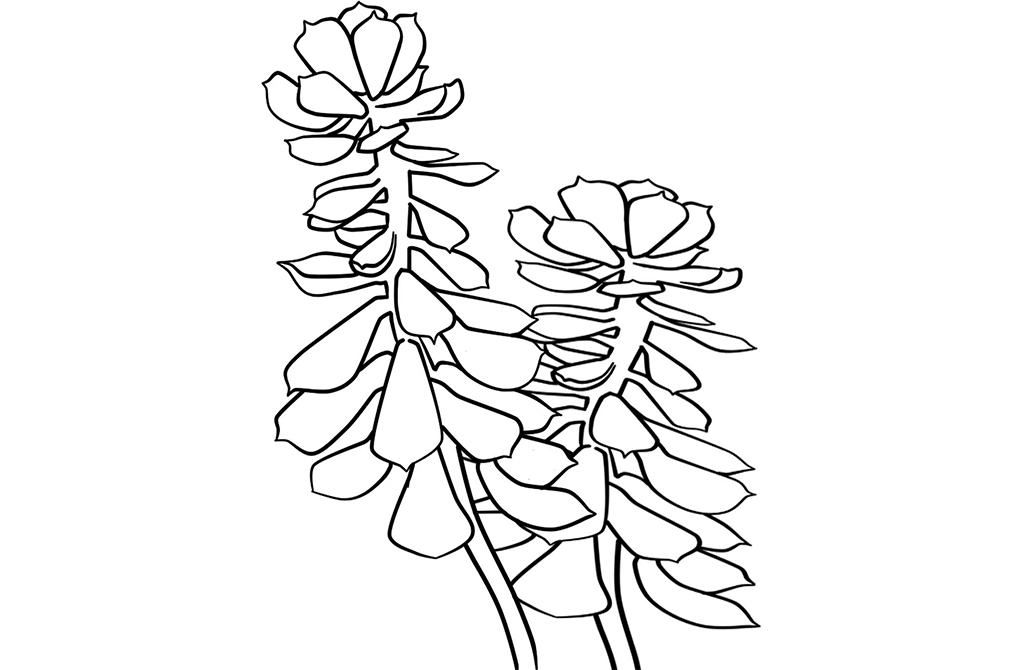 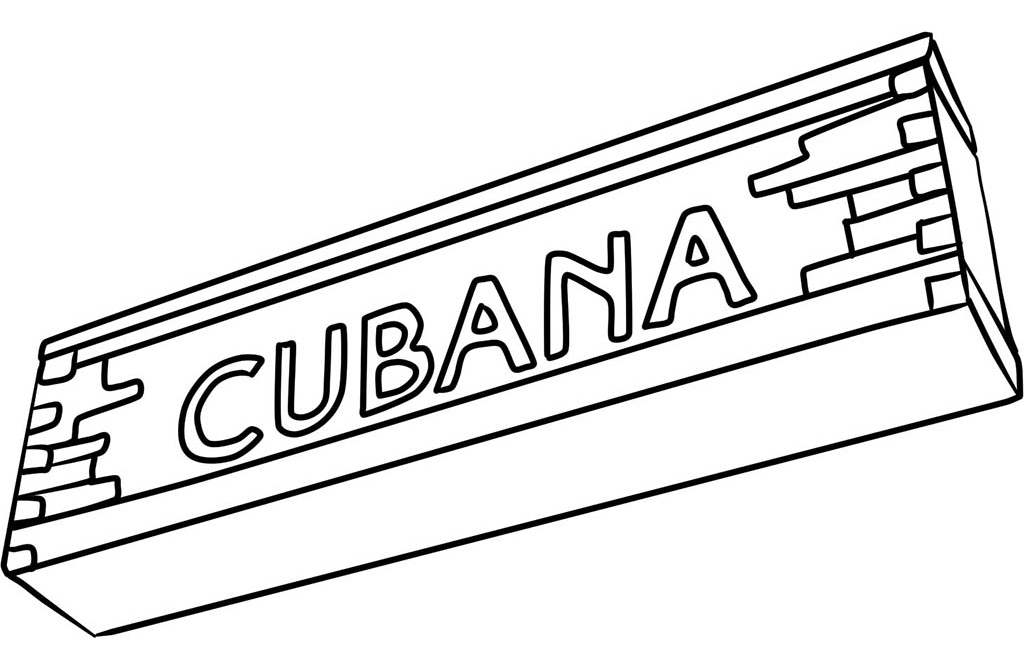 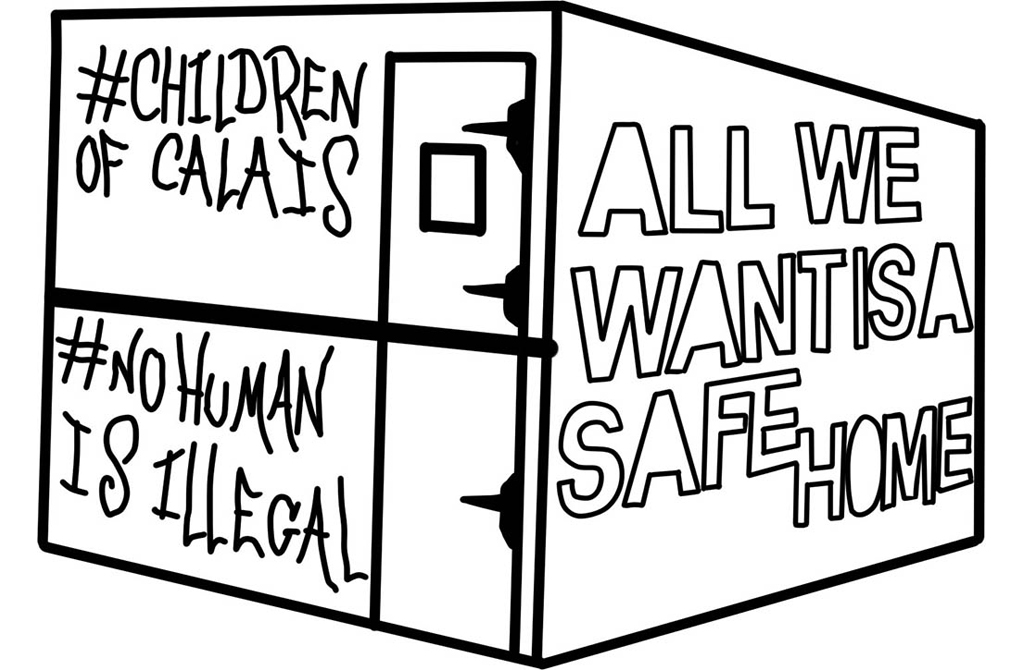 What do you do?

I’d say that I’m a set designer. I design sets for festivals, club nights and events, mainly working around events, but basically anything that is like the visual element of an event, that’s kind of what I cover. So within that, sometimes I’m asked just to build a stage or I can be asked to actually manage other people and get them to do their visual part if it’s a bigger project. For example there’s a few events in Bristol where I build their stages and then in summer season there’s an event called Nass festival, I manage the visuals for the whole festival.

What’s your favourite part of your job?

My favourite part of the job is that you finish and the second your done, everyone starts coming in and the within a couple hours everyone’s stood there enjoying it. You’re genuinely finishing just as the festival starts, you’re always trying to get as much done as you can because it can always be improved upon, so you’re generally always working up until that last minute. The doors open and everyone walks in and next thing you know everyone’s skanking out and going crazy in front of it and there’s life coming from it. I think the logistics and the idea development is really fun as well.

What is different about what you do compared to other people in the same profession?

What will be different hopefully, is that I’m trying to with True Concept (his company) is take it in 3 different directions at the same time. We’re going to be releasing a clothing line, doing arts production for events and actually doing my own events at the same time. So we build stages, but we also have a clothing company that makes all this sick, hand painted clothing. It’s hand painted garments, where you literally paint directly on to the garments with fabric paints and then once we get our originals, and we’ll be getting different artists to do our originals, we’d scan that in and turn it in to a print and then screen print like 20 t-shirts/ 50 jumpers and release that as a second edition version. Yeah, so doing both of those two things together I guess just makes it a little bit different.

What impact does your work have? Do you have a message?

Yeah so I guess probably the biggest charitable or project where I was trying to get a point across was, I worked in Calais in a refugee camp and I made like a pop up version of one of the shelters. I used to build shelters in the jungle, the Calais refugee jungle and I designed one that you could pop up in 60 seconds. We basically put a message on the side of it saying that ‘all we want is a safe home’ and we brought it over to the UK and took it all around London, to Trafalgar Square, Parliament Square, did it in front of Downing Street and there was a big rally and it ended up going in The Guardian which helped put across a message and told people more about refugees. We’re doing creative things that make a positive difference. In the future, I think we’re now looking at making sets and stages that are made of nature, so that it’s all alive. Me and a friend are looking to pitch to some major festivals. So basically getting loads of wicker and putting it in to the ground and making big structures that are coming out of the ground and twisting out so they come above your head. Then we’ll plant at the bottom of it vines so that they’ll grow really quickly. The vines will grow around it, but we’ll have it so that we can put lighting inside these structures. That’s kind of an eco friendly answer to making stages that look cool. Also you can only do it at certain festivals where you’re allowed to leave things there. But if we can leave plants and stuff there that are actually really good for the eco system, it’ll just be a really nice garden area. We have to design it so you can go and sit under it or put benches under it throughout the year. We’re currently working on that and that’s how we’re trying to have a positive effect on an industry where generally, if your working in set design and stuff there’s a lot of waste. A lot of things get built and they’re made and it’s all disposable you know? We try and keep everything for as many years as possible but after a few years of being left in a container things get damp and so things have to get thrown away, a lot of wood just kind of gets kept for 3 years and then the whole set is just thrown away.

Summer time, people all over the country. The festival circuit is filled with people from all over, Bristol is like the heart of festivals in this country. Boomtown is Bristolian, Glastonbury half the staff are Bristolian, that’s why when those festivals are on Bristol’s dead I’m told, I’m never here though because I’m there.  But there’s people from all over and I think that’s the nice thing about doing festival season is that you get to meet all these really inspiring people that do inspiring things. Being nice to people and finding out what they do in work, is one of the most useful things. Networking is huge.  If you’re a freelancer, if you want to live a life where you don’t have a boss as such, which is really fun, you are relying on your ability to tell people what you do, and for people to want to work with you. It’s all about you and who you are. I probably get as much work off my ability to talk, if not more, than my actual ability to make things you know?

Interview and questions by Emma Simpson

Dan Graham is a set designer based in Bristol. He spends his summers working on the festival circuit where he designs and builds stages at festivals such as Boomtown, Glastonbury and Nass, where he manages the visuals for the entire festival. His company, True Concept, also runs a clothing line that produces hand painted garments by artists. Within Bristol he works designing visuals for events. Working as a set designer, there can be a lot of waste within his work. His plans for the future are to create a more sustainable way of making stages for festivals.