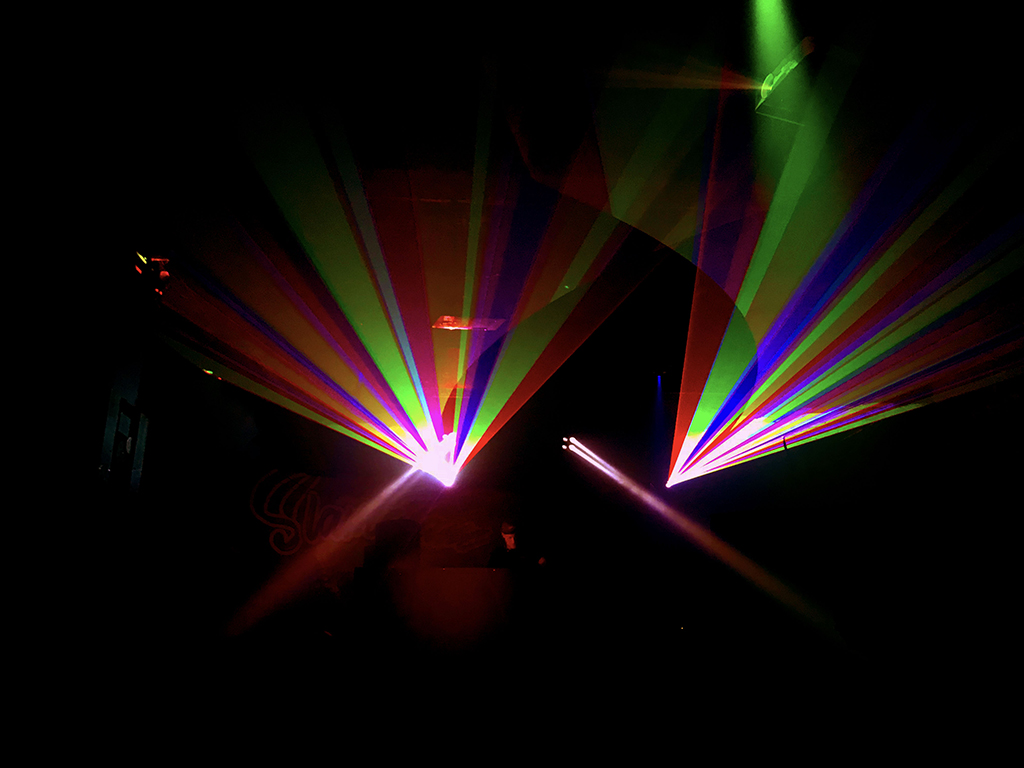 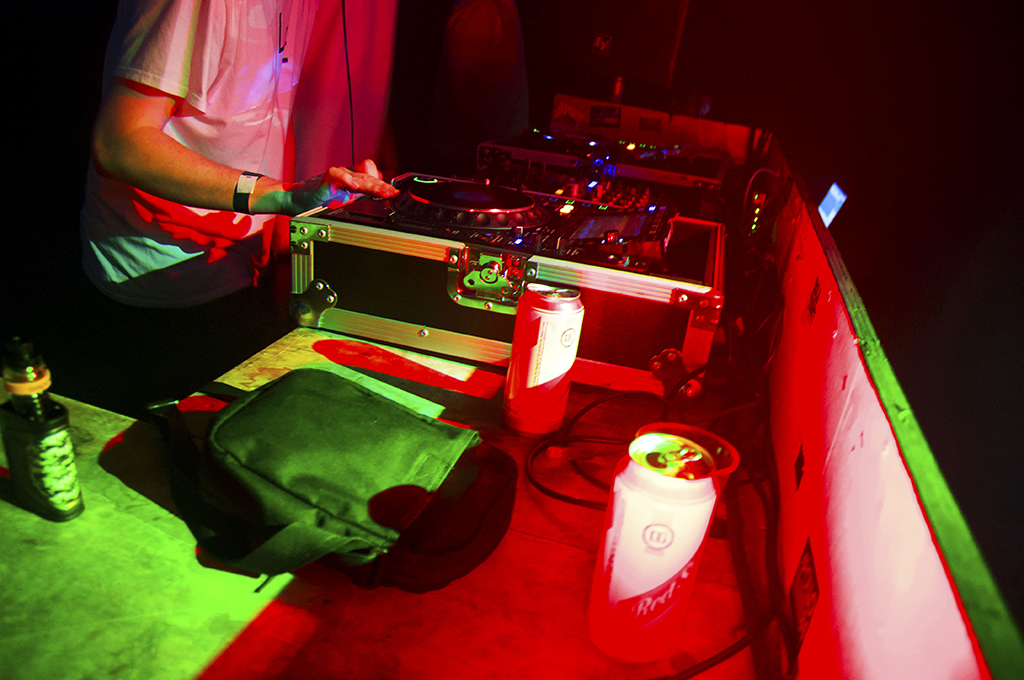 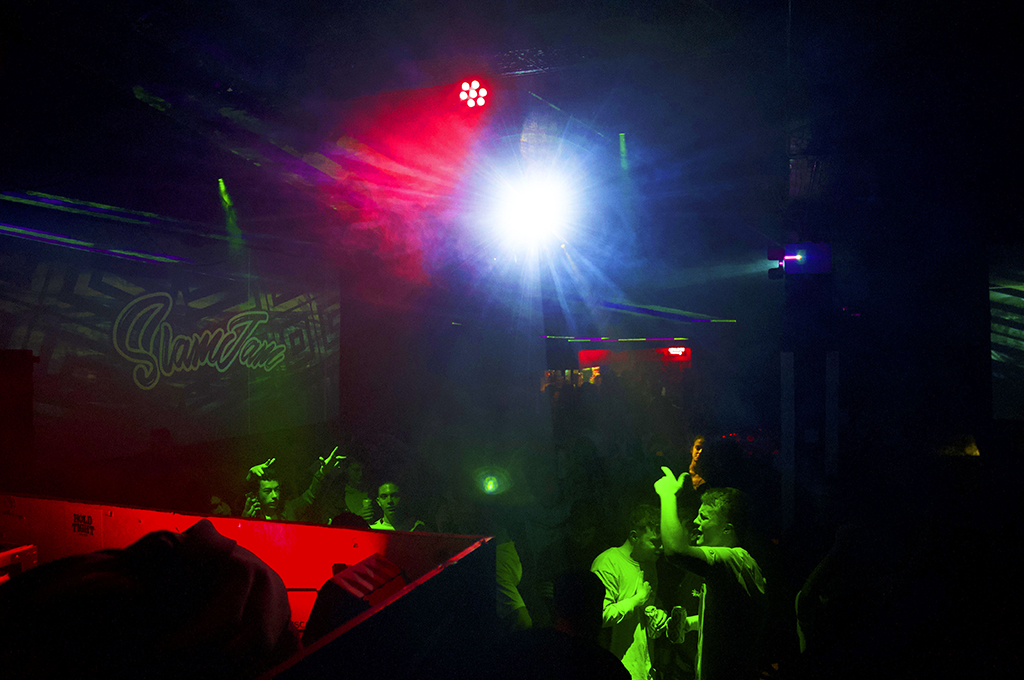 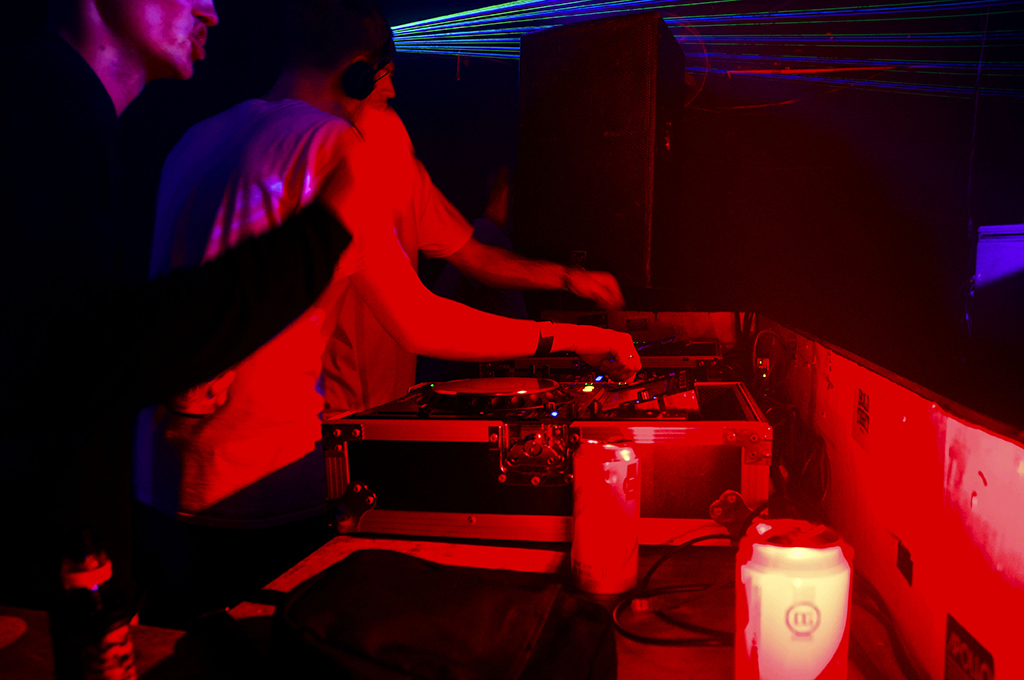 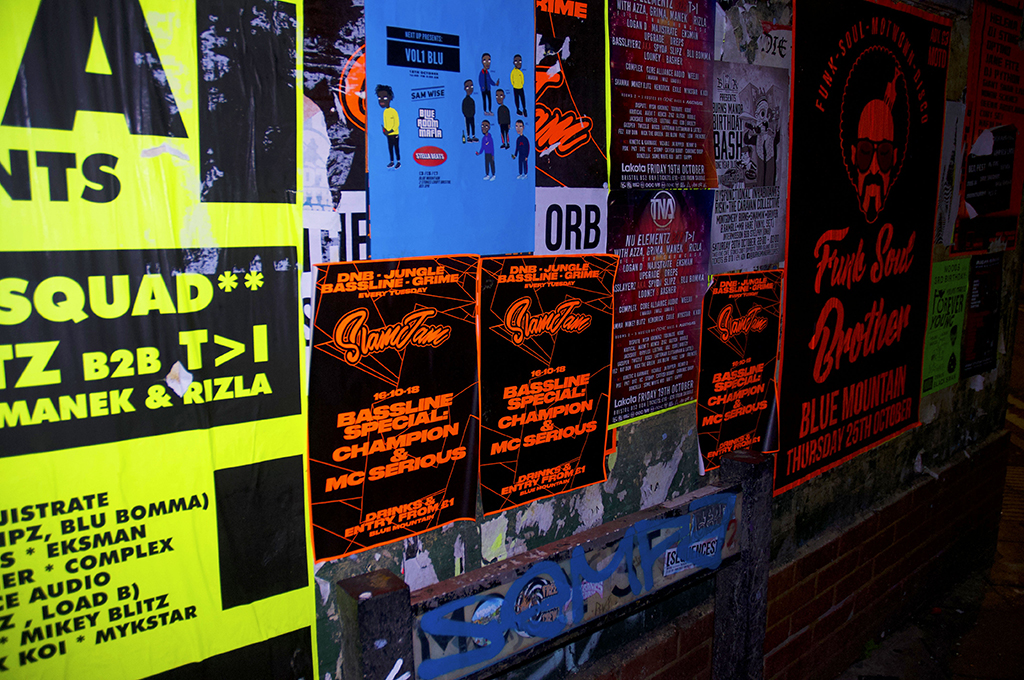 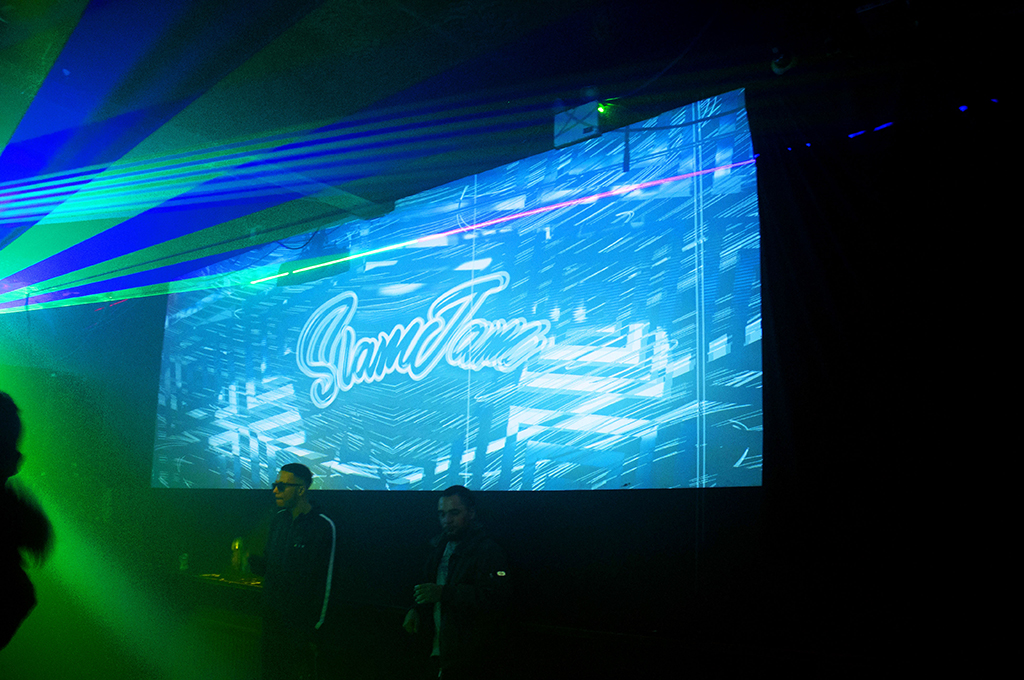 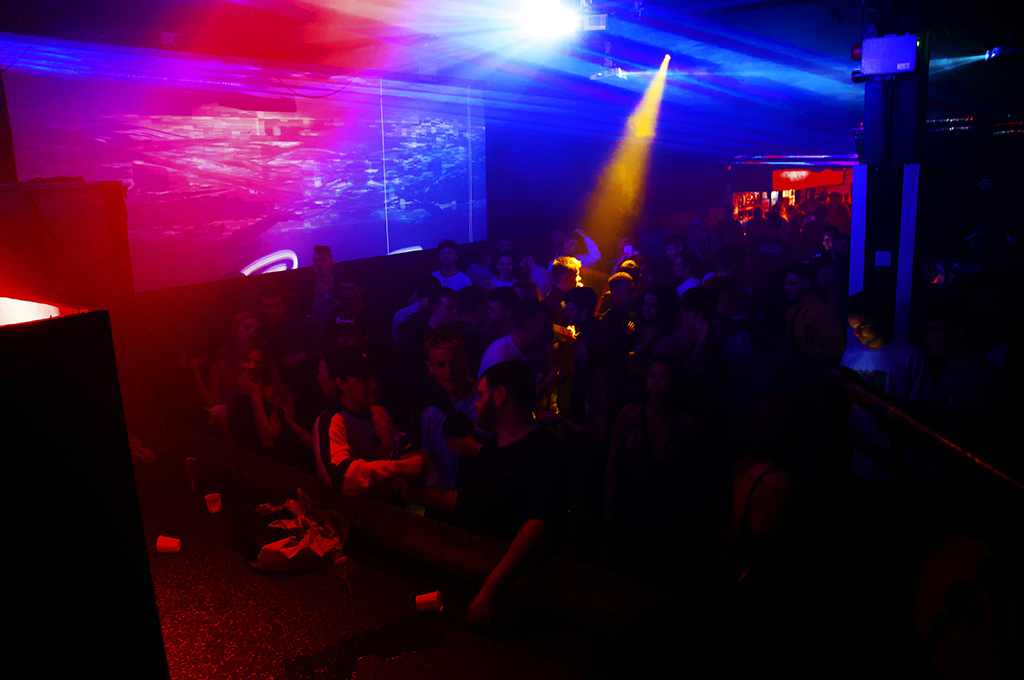 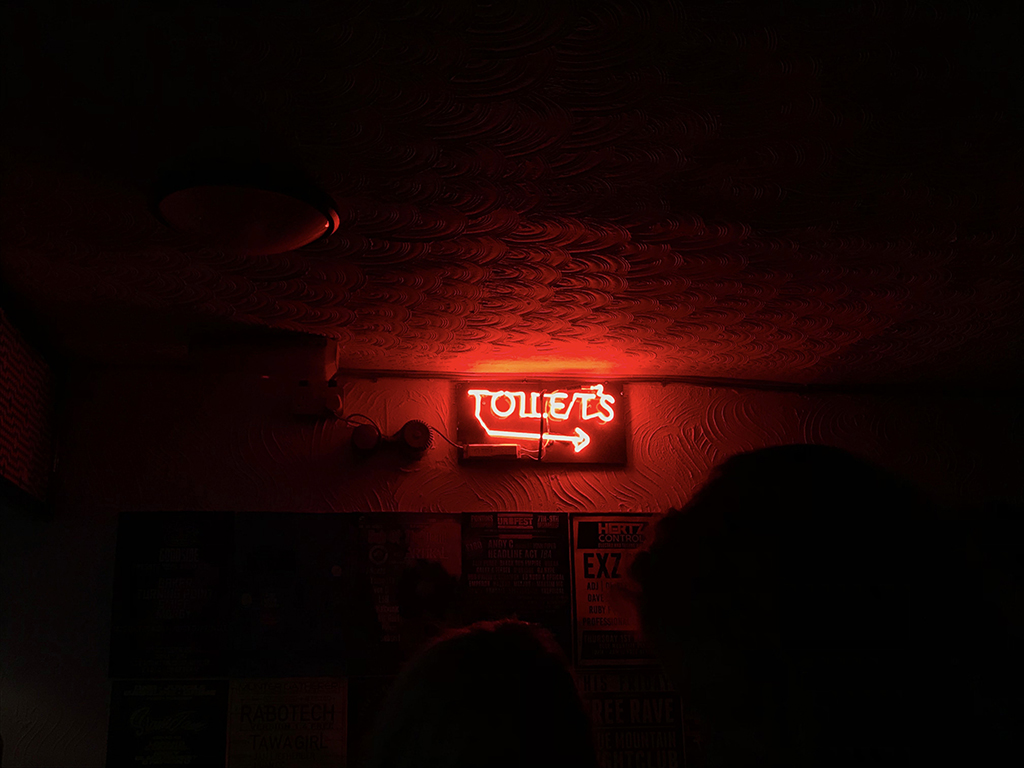 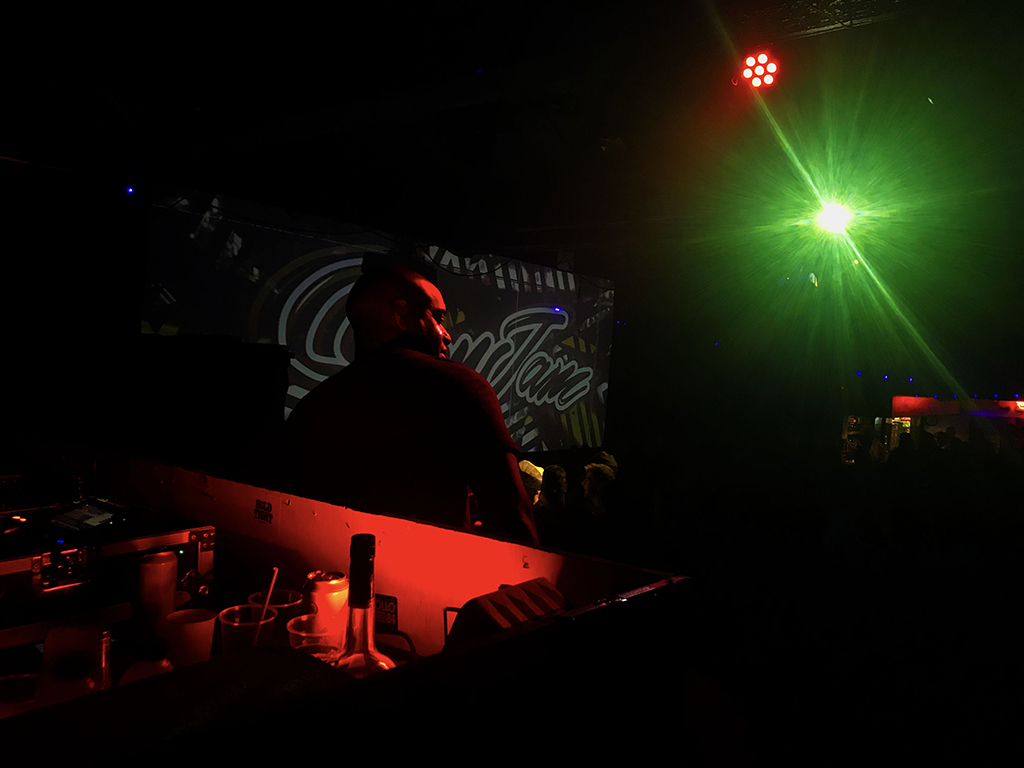 When did you first start DJ’ing?

I started DJing about 9 years ago when I was 13, using my dads PC and Virtual DJ. Having saved for a controller I honed my skills on that and then spent two months learning the basics of vinyl mixing, having robbed my mates parents’ setup. I started doing house parties when I was 15, then became the DJ for the sixth form socials until I turned 18 and gained a residency at a bar back in Stratford-On-Avon, my hometown. The event manager at the bar left for a club called Smack in Leamington (shouts to Sam Stockmans!) which is essentially the Mecca of nightlife in Warwickshire – although everyone who goes likes to complain about it, it was the place to be back then.

I rose through the ranks at Smack and took the lead on the student Tuesday nights and the monthly bass-driven Friday night called CUT, booking some huge names. Smack is the club where I really cut my teeth in the industry and I owe them for it!

When did you become ‘The Buckfast Boys Club’? and What was the process to getting to the level you play now and host such big events?

When I moved to Bristol, Steffan and I went B2B one night in the small horse and as it wasn’t busy, our set finished short. Steffan was someone I really looked up to at the time as he was (and still is!) a big player int he Bristol scene. We took a bottle of vodka back to his and got completely slaughtered which is where it kicked off really. We did an all night long set in the tunnel at Motion which is still one of our favourite sets to date. From there we spent quite a few nights DJing B2B until one time (at 6 am in a kitchen as usual) we were partying and trying to think of names. He was wearing a Billionaire Boys Club tee and I was drinking Buckfast, and that’s where the name was born! We’ve been playing as Buckfast Boys Club for just over two years now.

It’s not easy to break into the industry but with some clever marketing and, mainly, our Bangers & Bucky mix we’ve managed to begin establishing ourselves on the scene. Getting friendly with promoters which then leads to bookings really helps. Events wise, you have to go in big and make your mark to become a big company, which is what we did with Back of the Bus and Raveageddon. You can go small and build it up but it takes a lot longer, although less stress and risk!

How do you host an event? What are the steps you take, for example do you have a team working alongside you to help out?

We first look for venues which are free on the date we want, then when we secure somewhere we reach out to agents and see who’s available. If we can get a lineup together we like and know will sell we’ll move forward with it, if not we’ll hand the date back. Once the event is launched, we have teams of promoters who help share the event and sell tickets, for big brands we even have people managing the logistics and social media so we can focus on marketing.

Are there any huge events you are currently working on that you can tell us about? For example, your previous events My Nu Leng the secret warehouse project or even ABBA Disco Wonderland?

Bristol’s a tough scene to work in so I can’t give out anything at the moment, but keep your eyes peeled for some HUGE events and day festivals coming very soon!

What was your worst experience DJ’ing, what have you learnt from that? has one of your events not worked out?

Not necessarily the worst but funniest was definitely us playing main room Motion last summer and Steffan was so drunk he mixed the same tune into each other three times! Absolute state. Although, I can’t talk, I partied too hard before a set at Love Saves The Day once and dropped Mr Happy twice in a row, very badly.

What has been your greatest memory/ achievement in your DJ’ing career? For example, have you met your biggest inspiration?

There’s been loads of really sick achievements and moments but playing main stage Tokyo World was wicked, nerve racking though!

Where do you see yourself in 5 years’ time career wise?

That’s a tough one! I’ve just joined Lakota as marketing manager so we’ll see where that goes, Steffan is off doing a million events a week across the country so it’s not easy to guess, I’d like to be in control of a club soon though. Eoin Fenton and Steffan Chelland manage and play at frequent events around Bristol in clubs like Blue Mountain, Lakota and Motion under the name of Buckfast Boys Club. They’ve established themselves through their Bangers and Bucky mix and took a bold move to become a big company through Back of the Bus and Raveageddon. They also run and play at SlamJam, a DNB, jungle bassline and grime event at Blue Mountain every Tuesday, it’s popularity never falters and often brings guests back week after week. Buckfast Boys Club have played many amazing events and festivals, some of these include Tokyo World and My Nu Leng Secret Warehouse where artists such as MC Dread, Holy Goof and DJ Q have previously played.