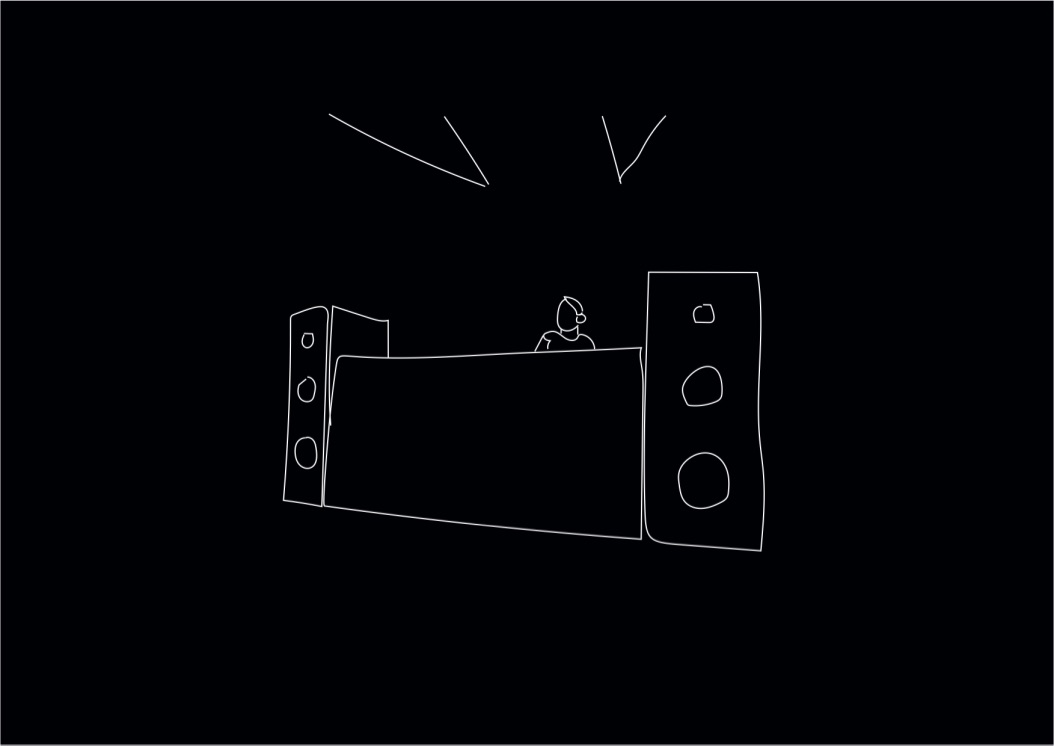 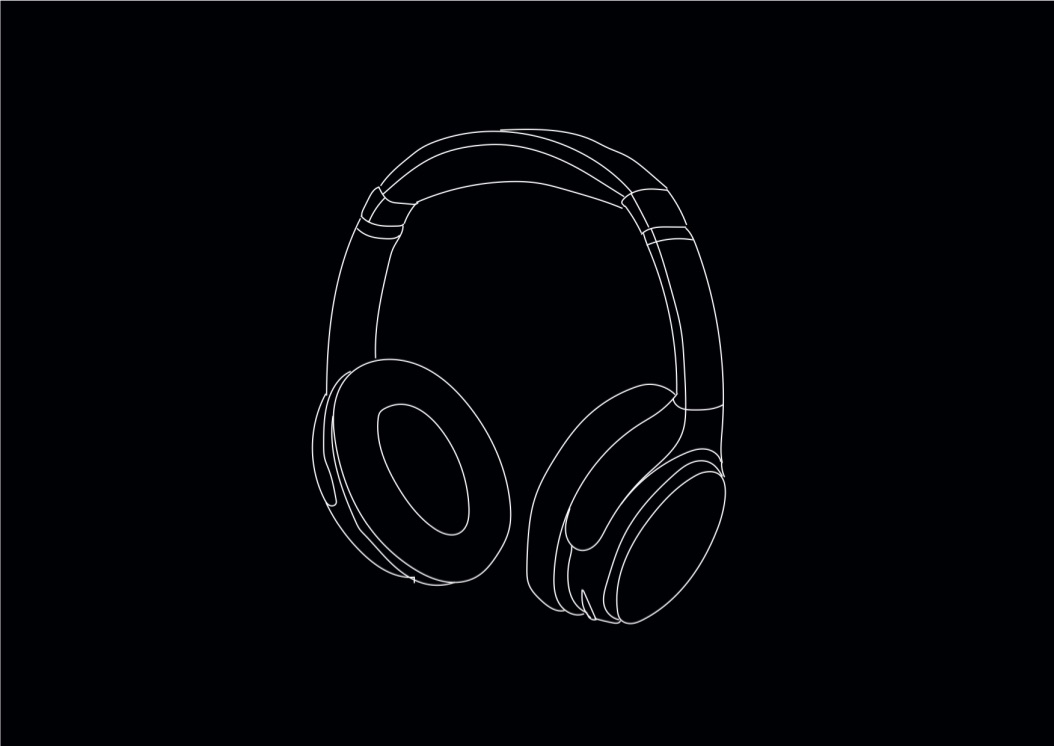 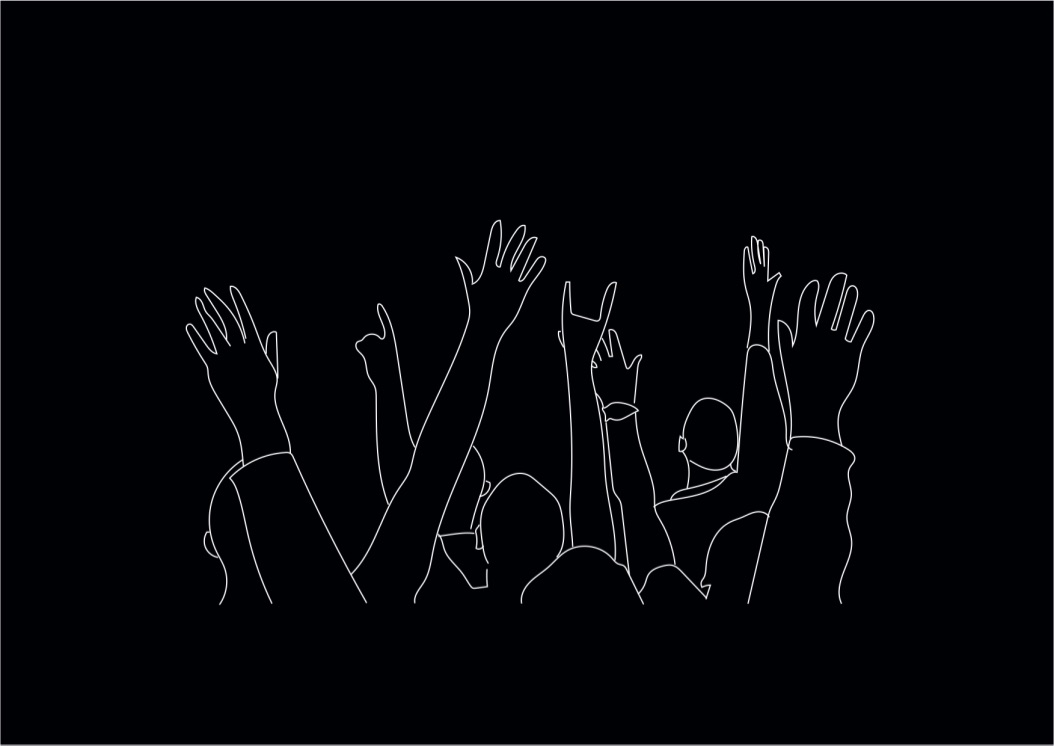 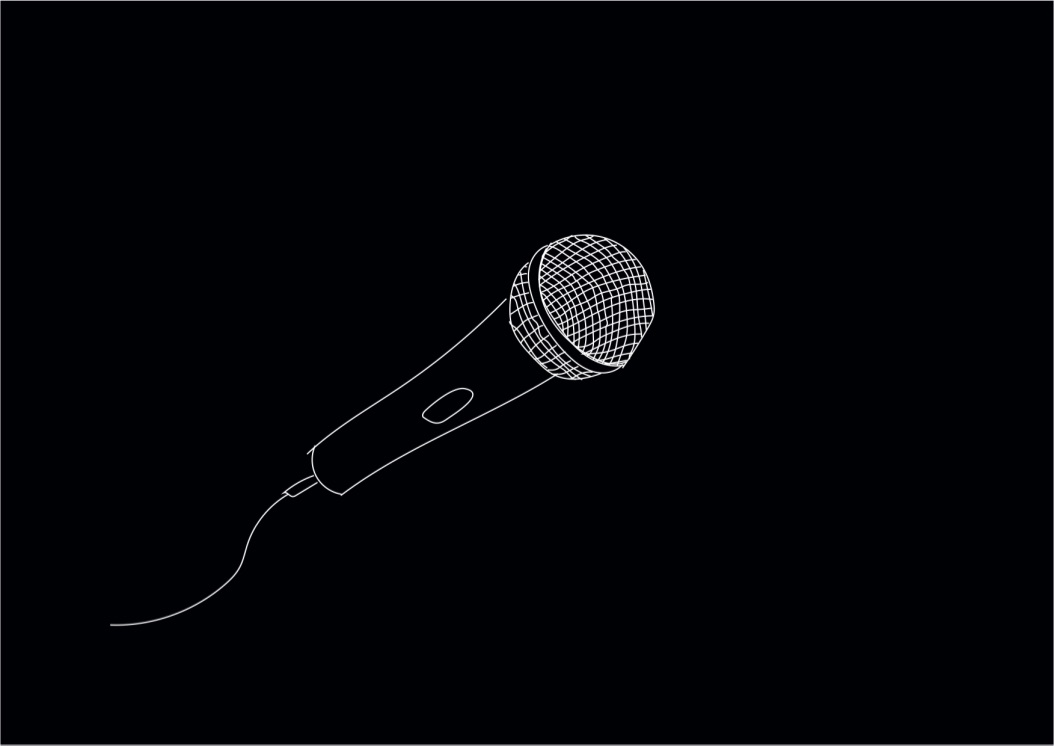 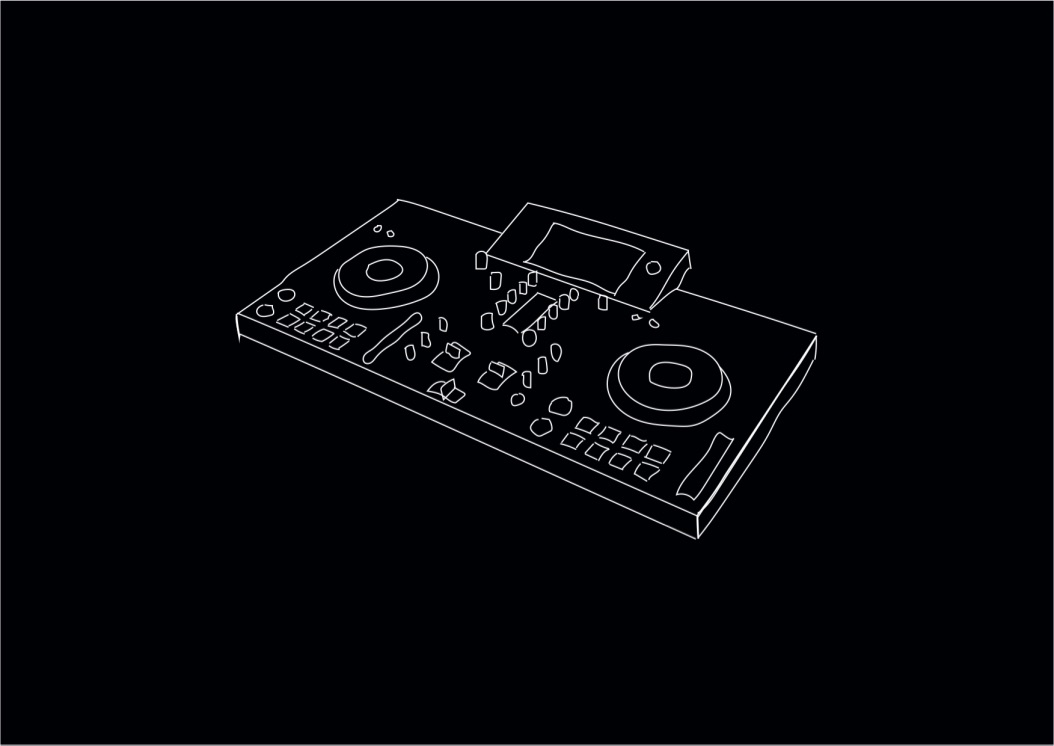 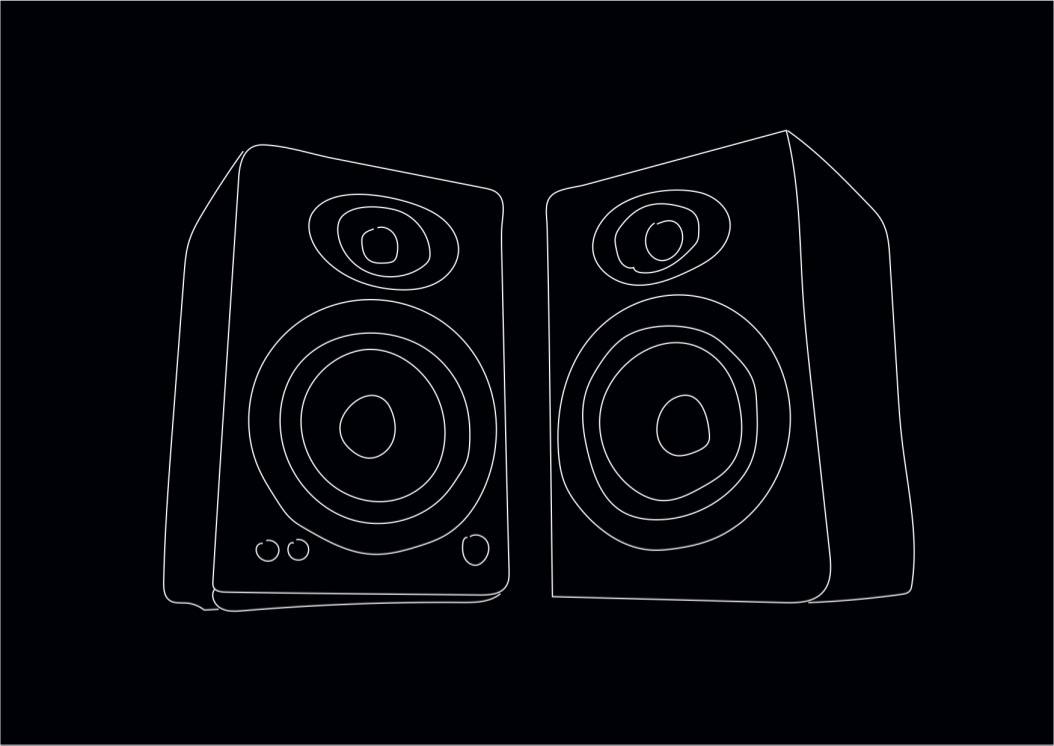 How long have you been a Dj for?

Erm around 2 Years now I think.

And how did you get in to it and what made you want to start?

A mate of mind kind of showed me it, that’s why I go back to back with him a lot. And then I kind of, I don’t know I was just in my house like kind of playing and messing around at first but then managed to pick it up quite quickly. Probably took me around a month until I knew what I was doing, then built my own library and then it all kind of just steam rolled from there to be honest.

Over time what other dj’s have inspired you and do you think that you have picked up any of their style traits?

Hazard for sure and AMC and Andy C because they are just the best people at mixing to be honest. And if you watch like videos on YouTube you kind of actually just watch what they are doing on the decks and then just copy it in your own use. Because if they are doing it then it must be right. It’s kind of copying but it’s just finding your style, you pick little things up which you can then make your own style from.

We have seen one of your sets in person and you seem very confident with what you do, do you think that comes naturally or do you still have to work on this at times?

Oh yeah definitely, they say 10,000 hours makes you a master at something, there will always be higher and higher like people using 4 decks instead of two. That’s why I’m trying to get on it and I love it. It’s a whole new way of mixing because you can just mix quicker and branch out even more. But then there is vinyl, I can’t do that but it’s just about finding what works best for you.

We have also seen that some of your tracks are now being used by other DJ’s, what advice would you give to someone who wants to start producing ?

That’s a hard one… Make what you like don’t make what other people like. Obviously your mates should give you honest feed back and not be just like yeah its good. If you don’t like it then what’s the point of doing it. You will be putting them out and building a name with these tunes. If you hate your music, then where do you go from there. If you enjoy it then someone else out there will also enjoy it. I get a buzz when DJ’s as for tunes, I even had voltage ask for one the other week.

When we saw your set we noticed that you mix mostly rollers and minimal drum and bass, have you always mixed these sub genres or has your taste changed overtime ?

Definitely changed, I used to be scatty jump up all of the time. It was like GUV, Macky Gee all that stuff really and then you kind of educate yourself on what’s good and what’s different and then you finally branch out in to what’s really good. Critical and Hospitality are so much better than anything else. It’s Just a starting point really of when you first turn 18 and go to a club. There is still tunes in jump up that I love though don’t get me wrong.

We have also seen your Soundcloud, how important to you is social media when it comes to getting yourself out there? Adam Pugh is a Bristol based DJ who has played all over the country. He is a 21-year-old student studying music technology. He has produced music with thousands of views and listens. He mixes and produced drum and bass music which is very fitting for the Bristol area.